Check out the previous post to learn more information on the April 20th update which was last updated on April 13th. 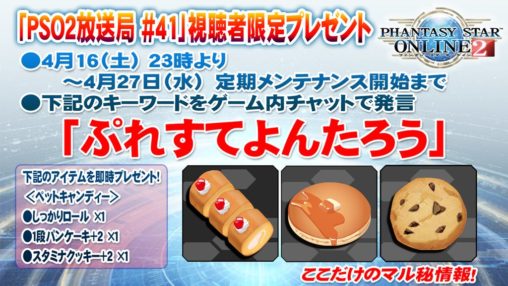 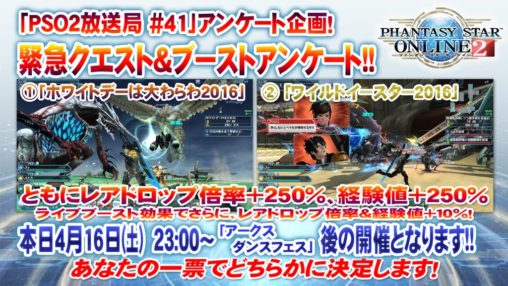 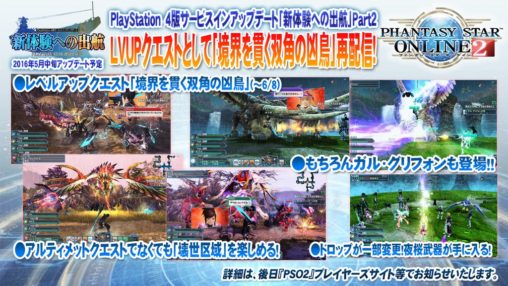 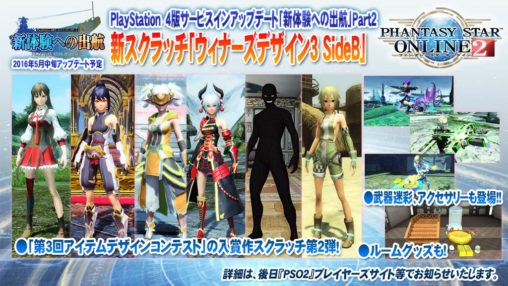 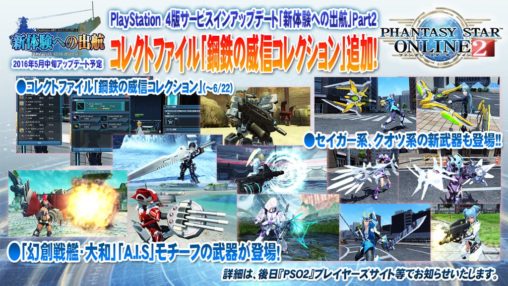 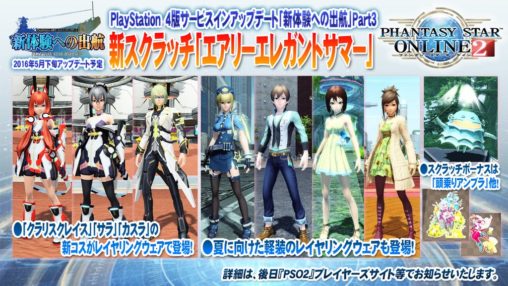 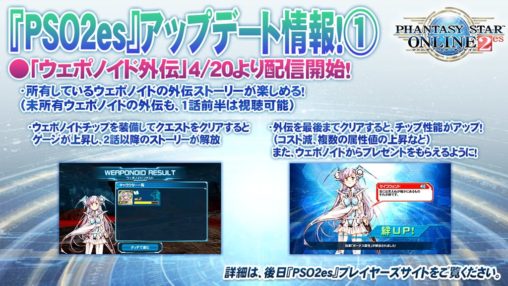 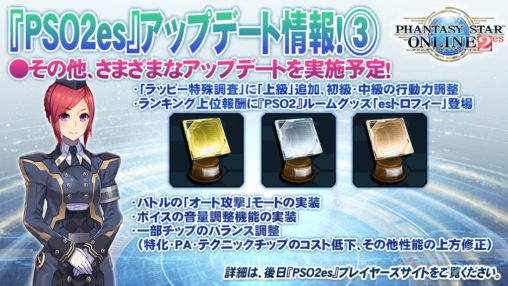 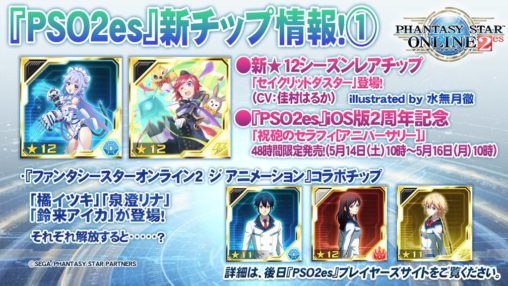 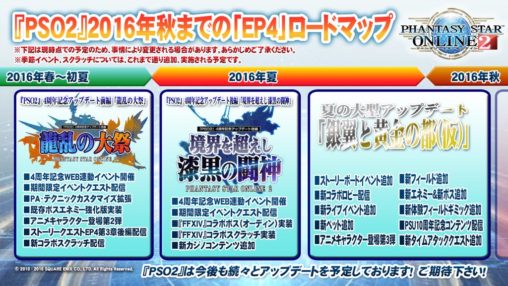 You can receive these presents from future Publicity Squad broadcasts.