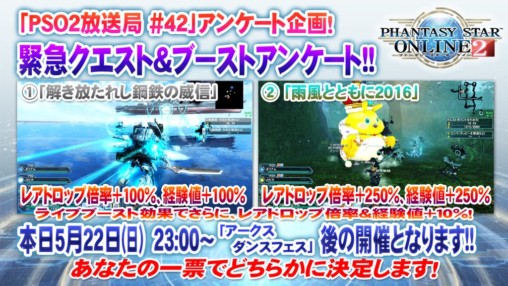 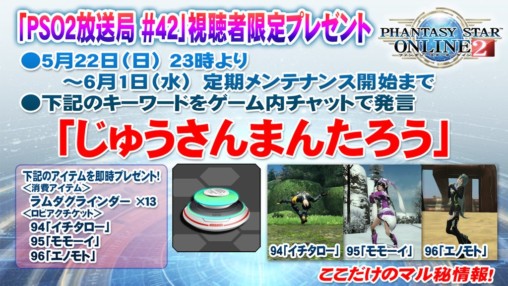 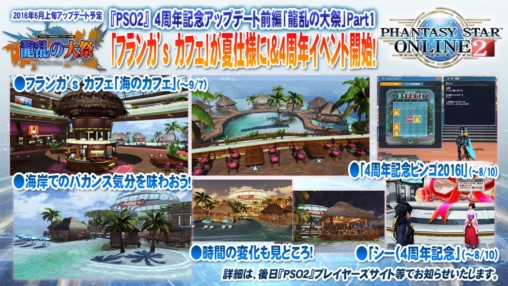 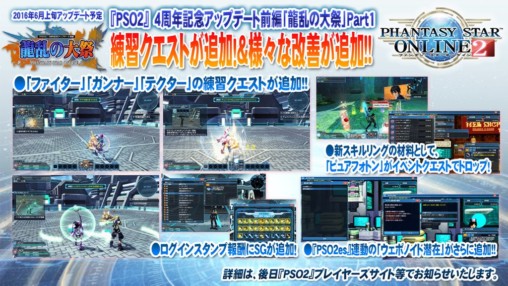 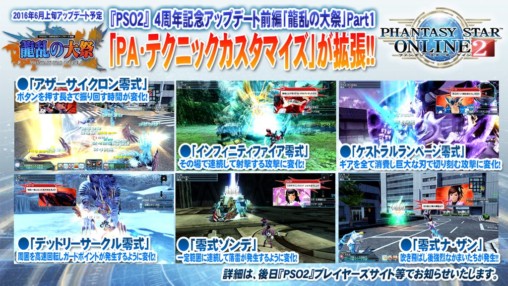 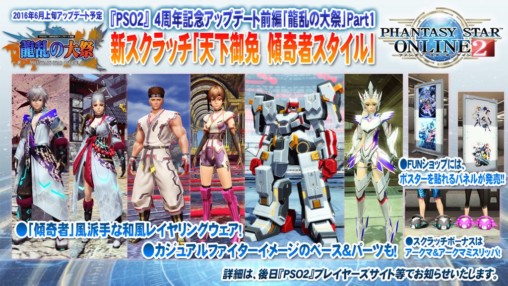 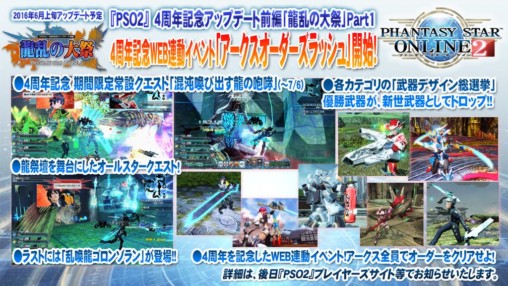 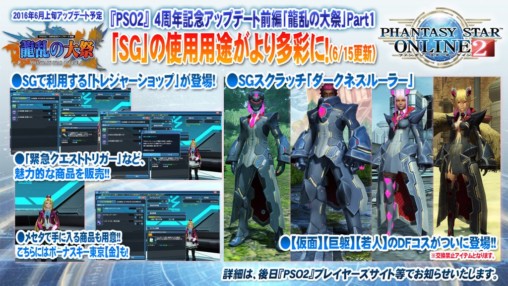 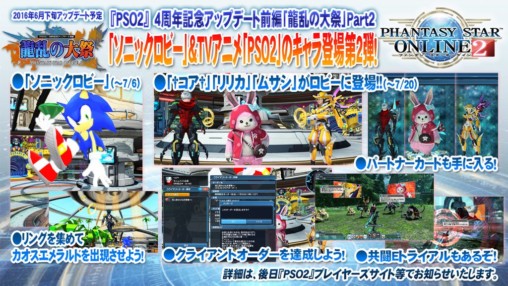 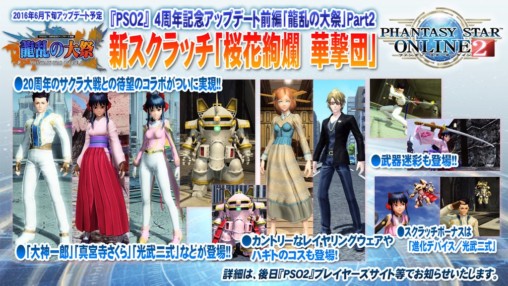 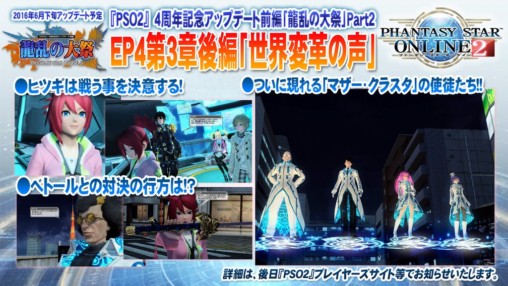 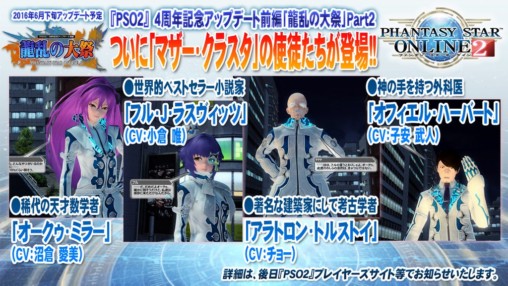 Beefed up Progeny of The Apocalypse 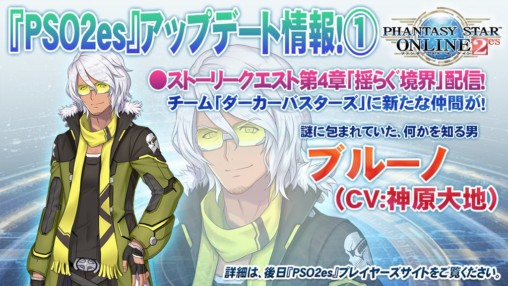 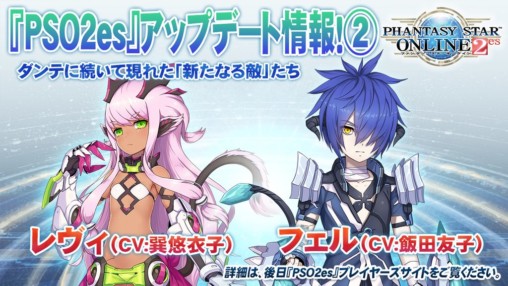