Notable tidbits will be added here after October 8th.

There might be some context lost so please bear with us.. 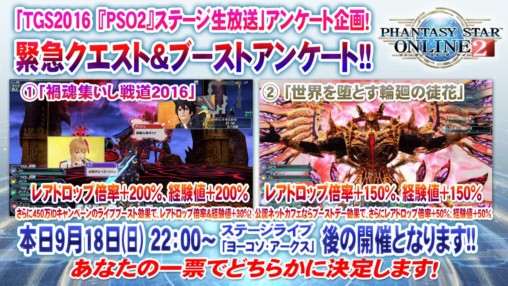 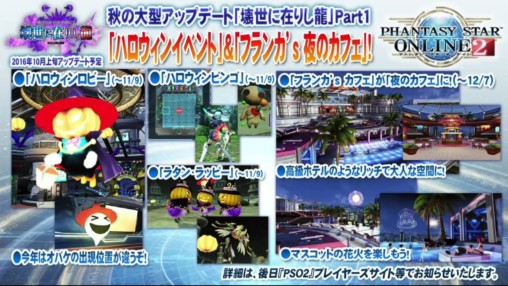 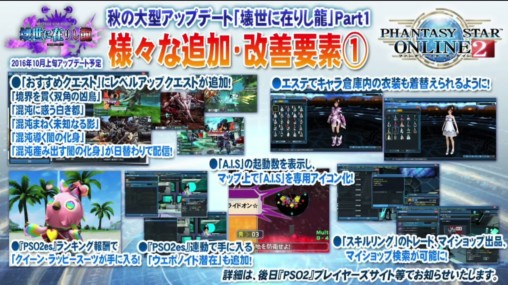 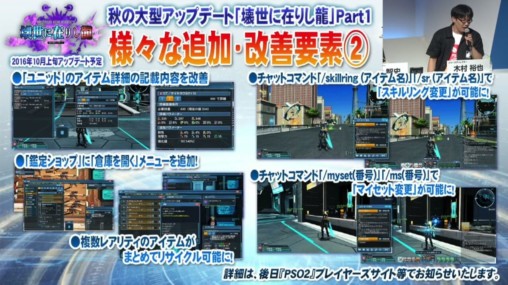 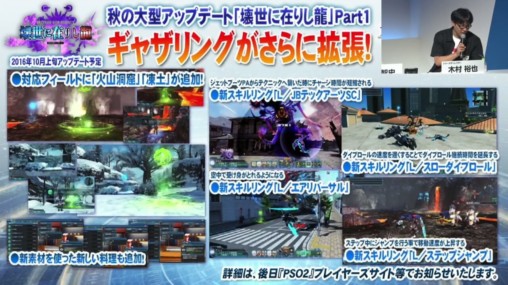 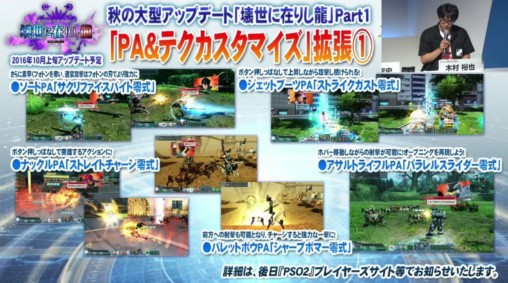 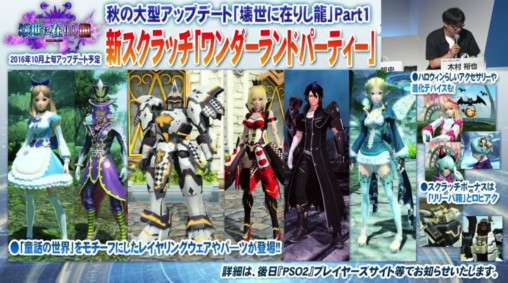 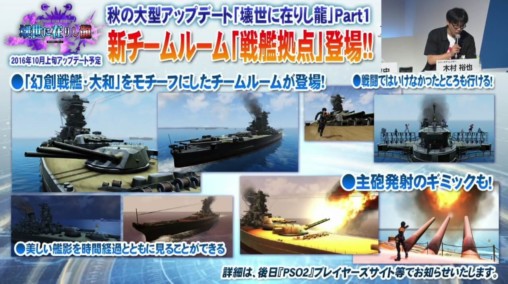 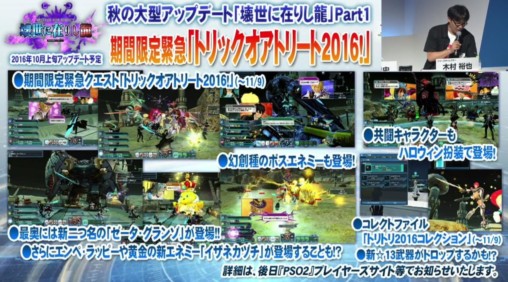 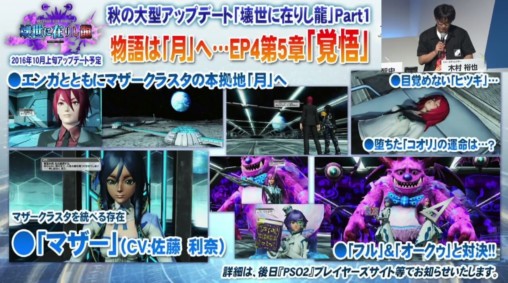 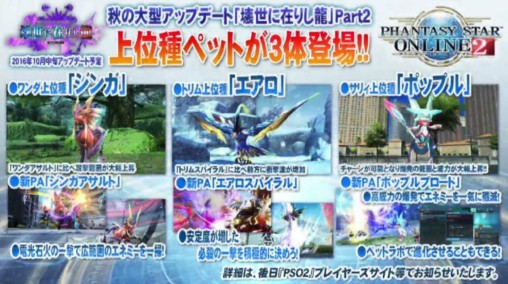 If you bring the superior version's egg to the Pet Lab, you can rarity evolve your original pet over to its superior type.