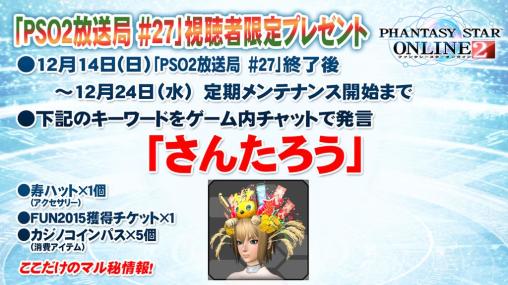 Say さんたろう in chat sometime between now through December 24th’s maintenance to receive:

The items will be distributed at a later time. 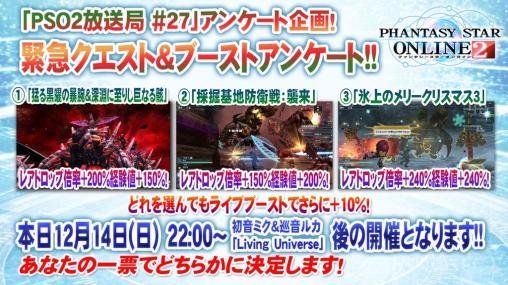 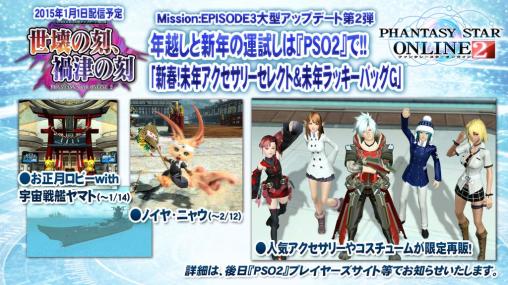 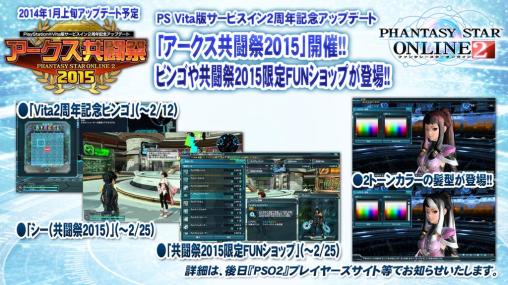 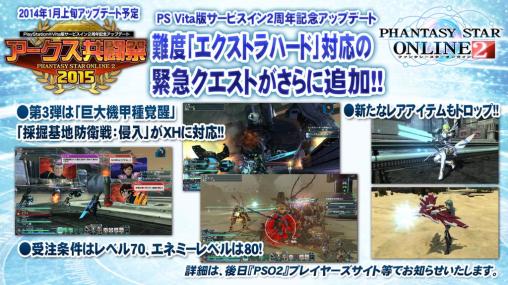 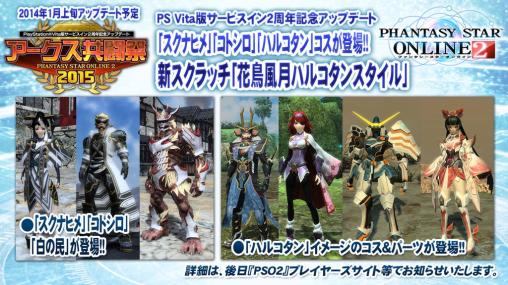 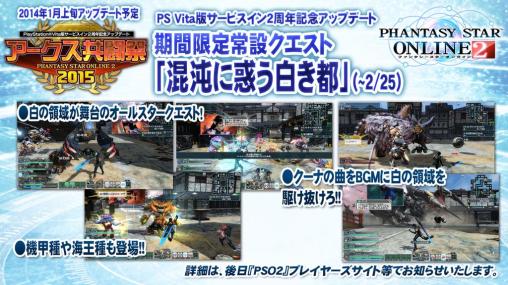 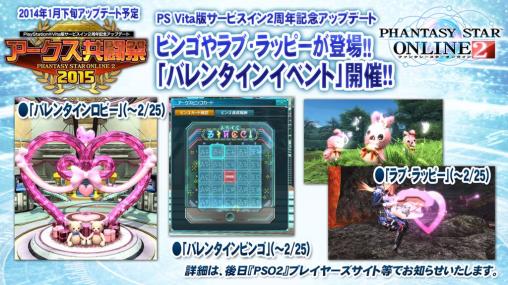 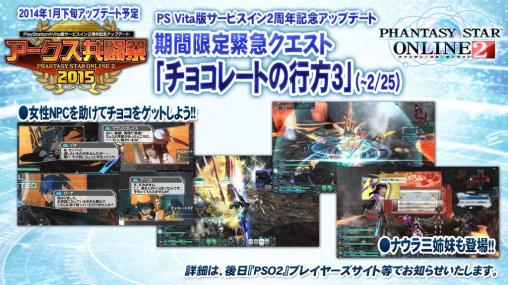 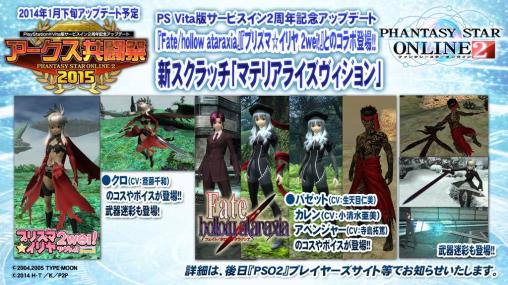 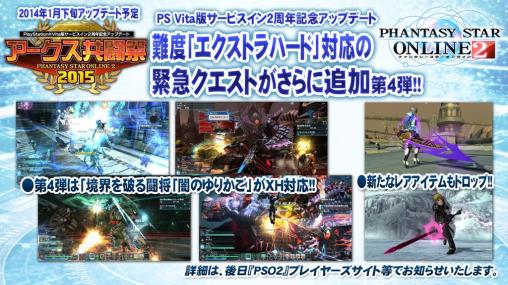 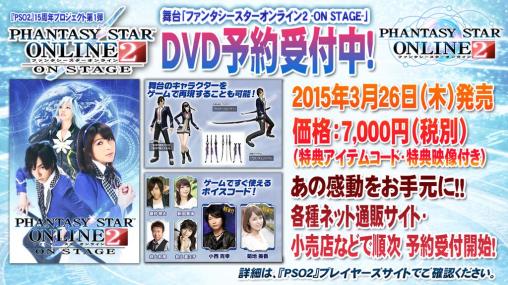 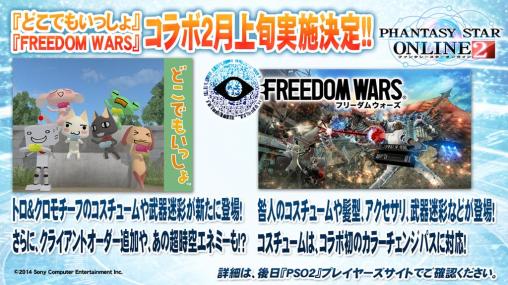 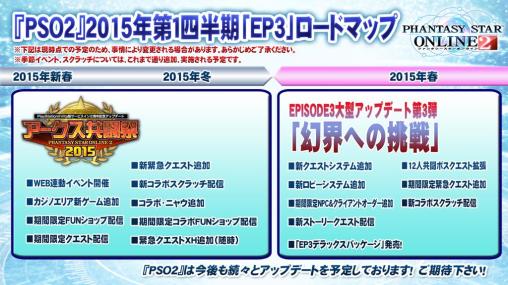 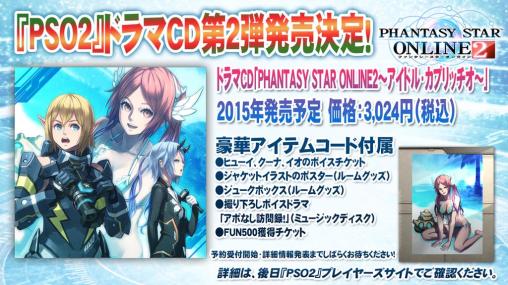 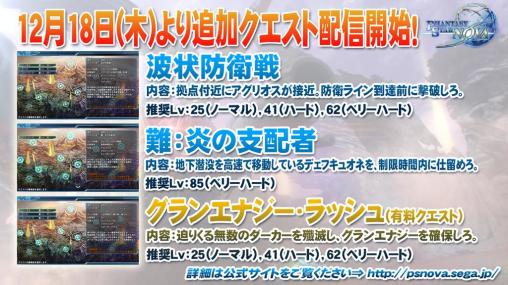 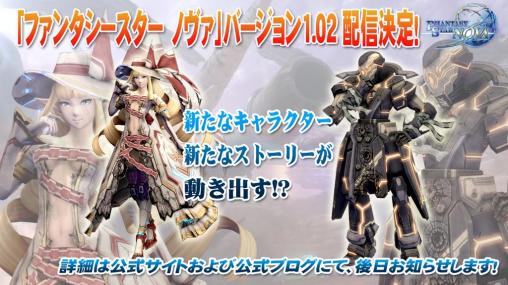