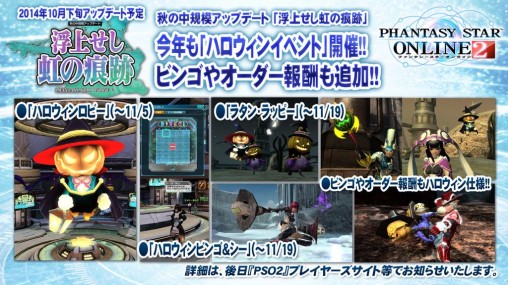 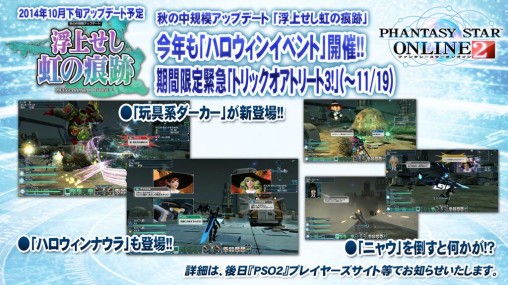 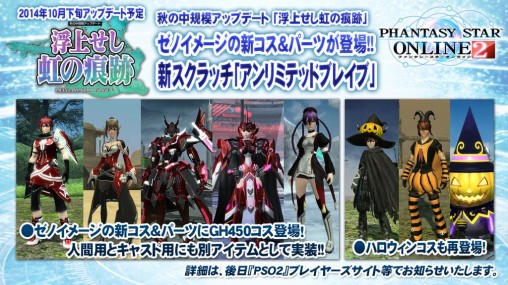 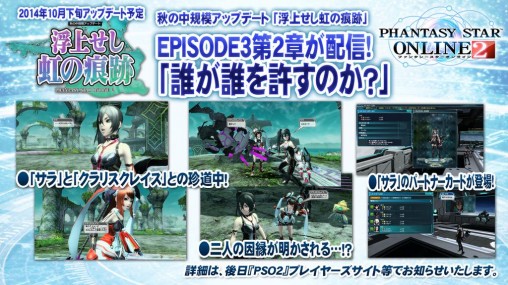 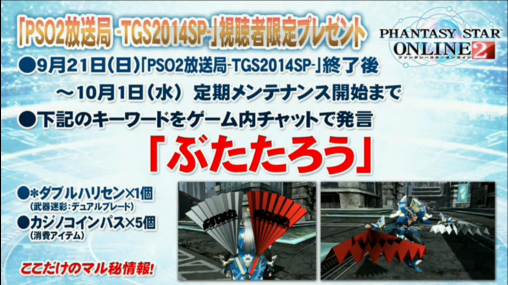 Say ぶたたろう in chat some time between now until October 1st maintenance to receive:

The items will be released at a later time. 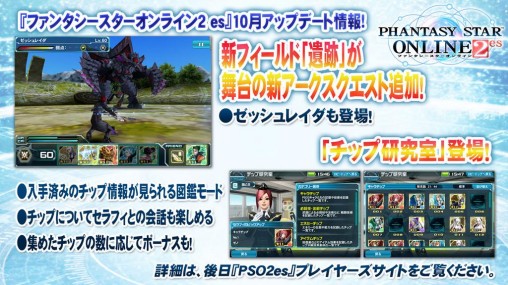 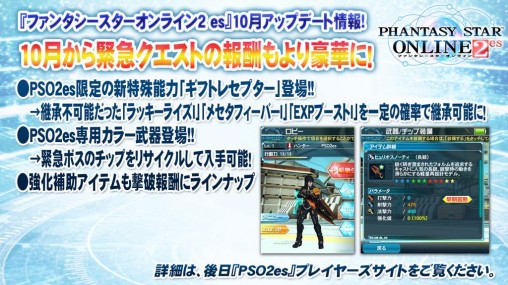