(Existing Classes) refers to classes added before Hero was implemented. The point is to make players who are skillful in utilizing existing classes, come a little closer to Hero. This will be the first round of adjustments, more will be coming in the future.

Bluesy Requiem and Avenger’s costume will be implemented too. 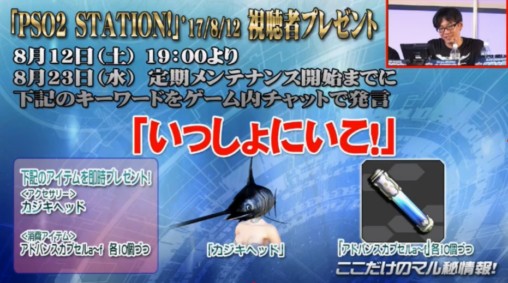 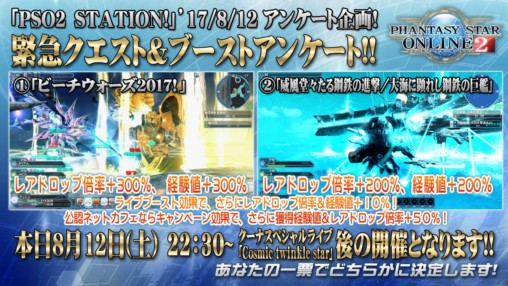 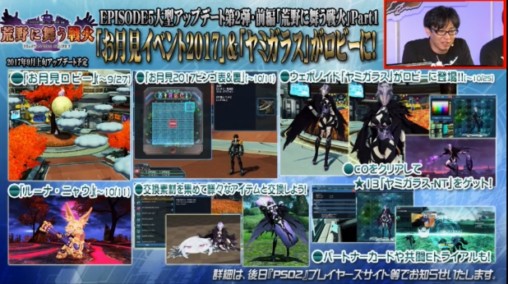 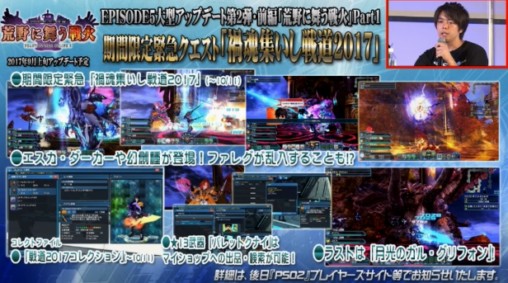 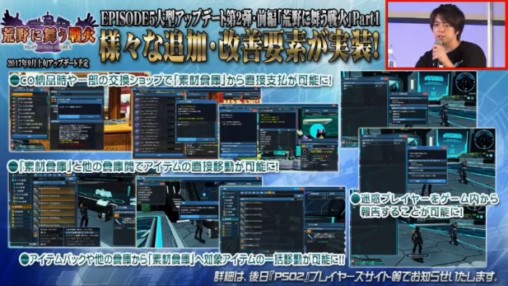 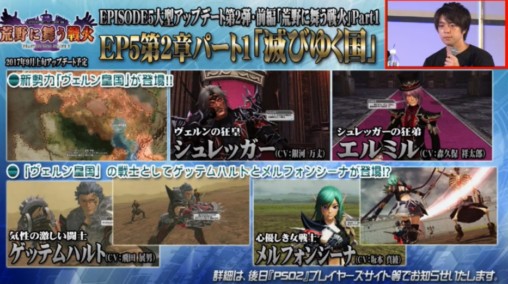 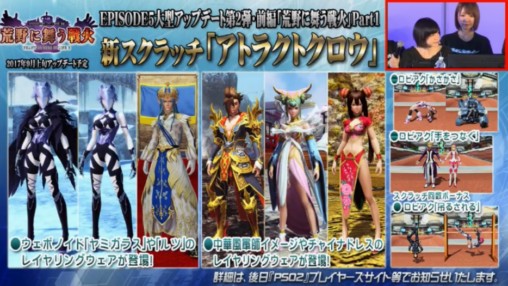 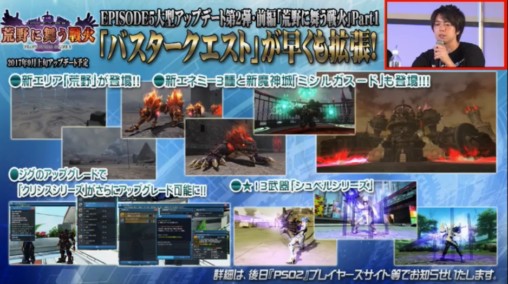 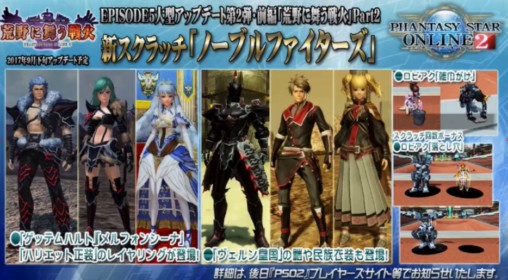 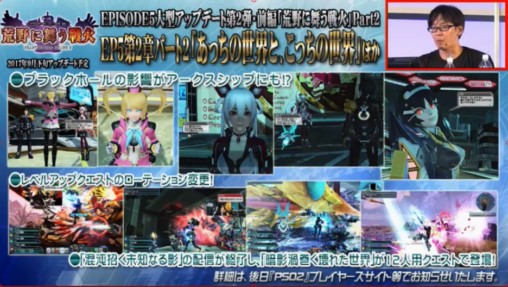 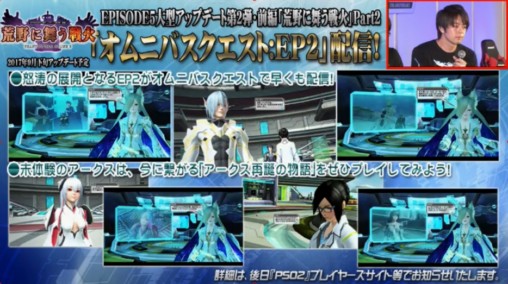 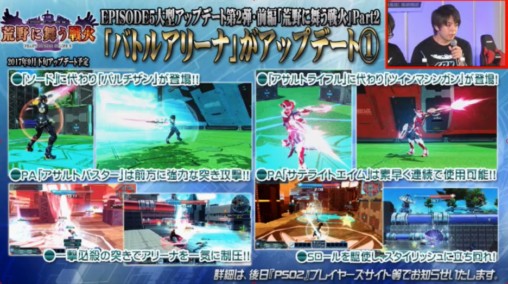 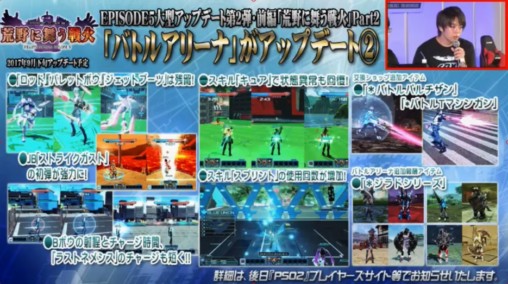 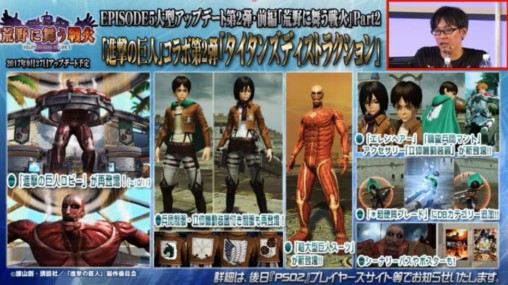 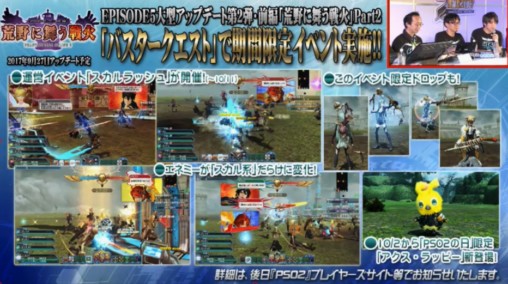 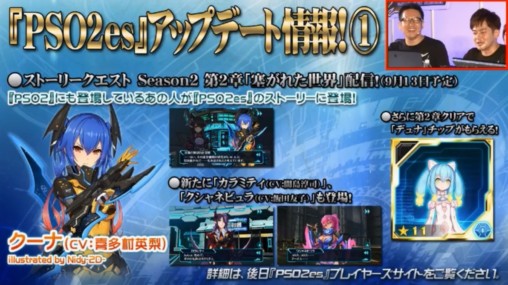 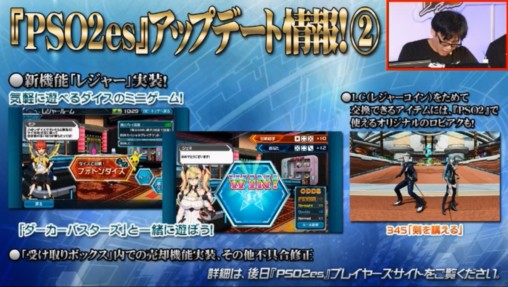 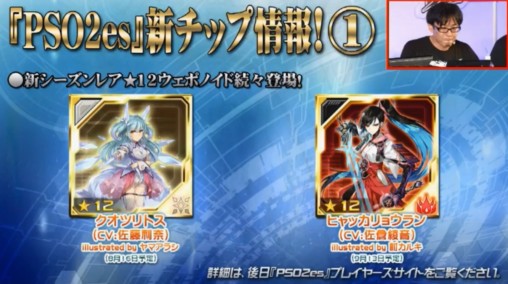 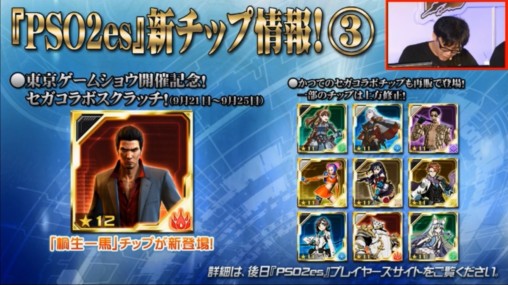 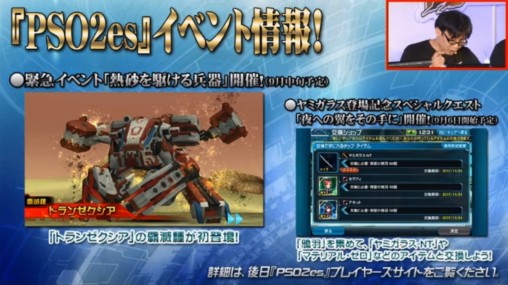 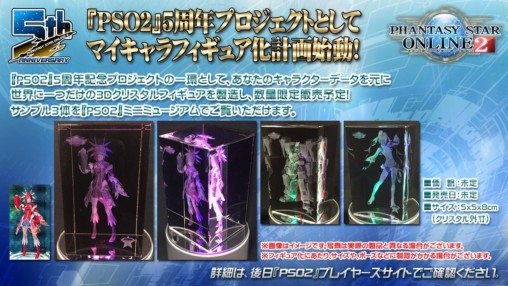 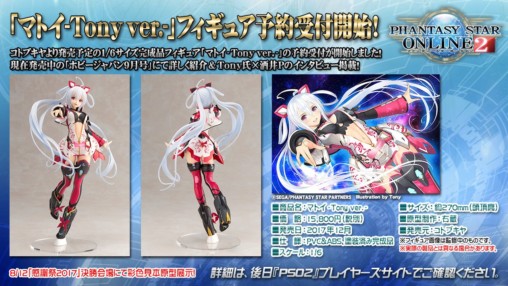 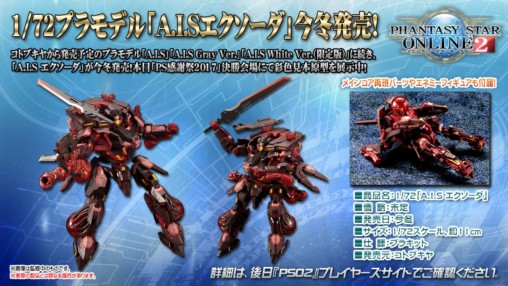 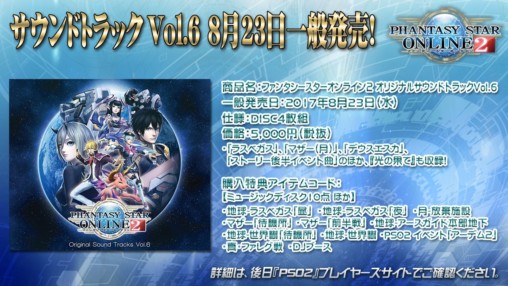 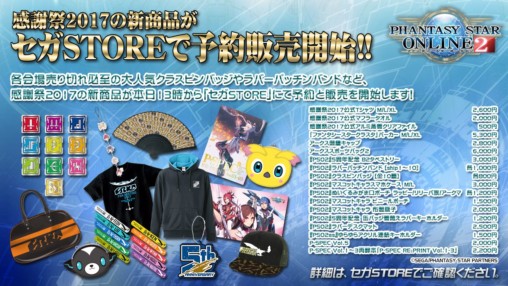