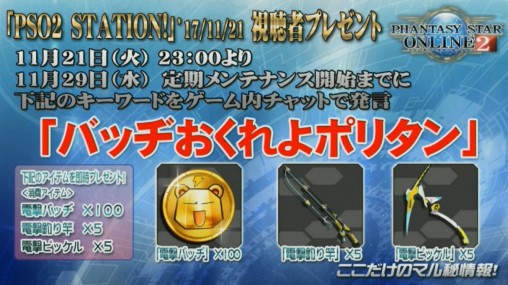 Say the Secret Phrase バッヂおくれよポリタン in chat to receive:

You have until Nov 29th Maintenance to complete this task.
Items will be sent to the Visiphone! 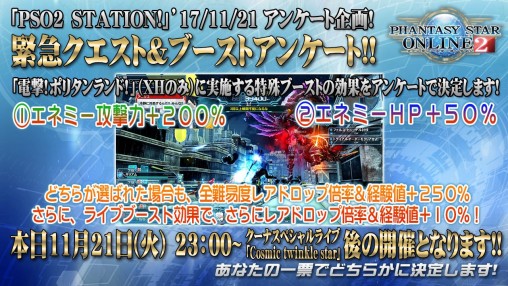 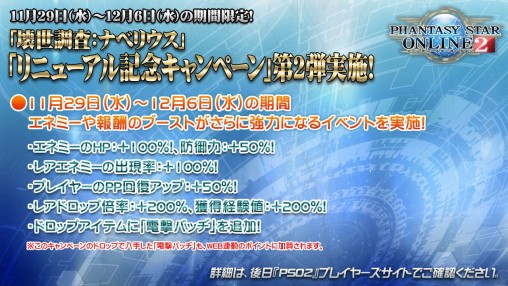 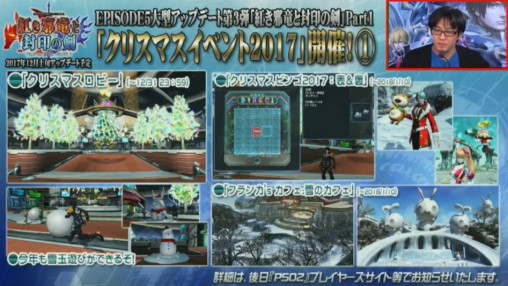 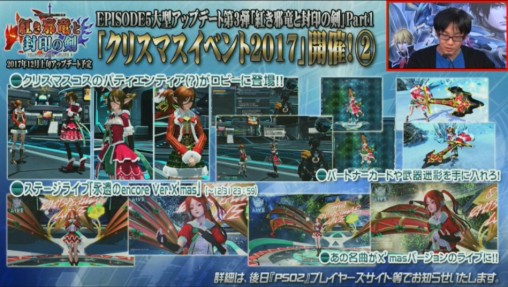 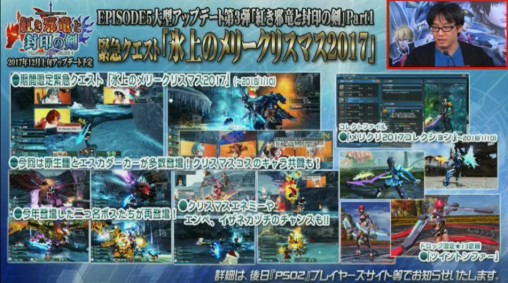 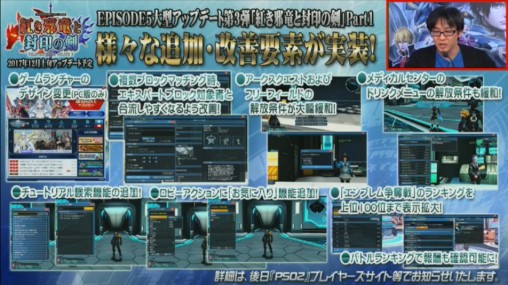 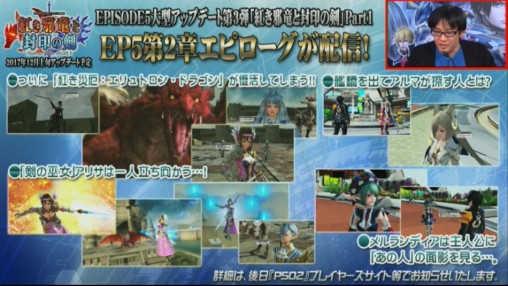 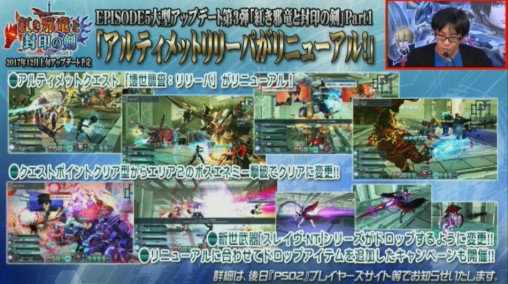 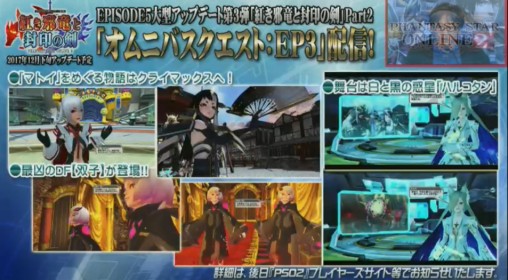