~ Ichitaro and Kimura have a new look! ~ 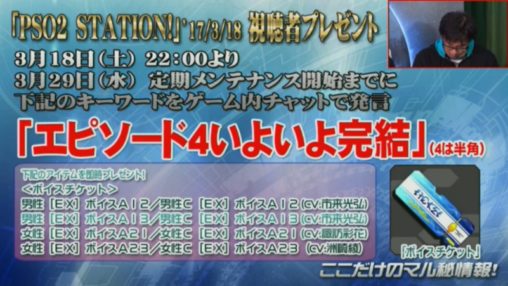 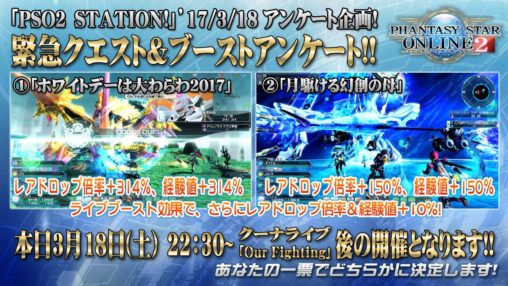 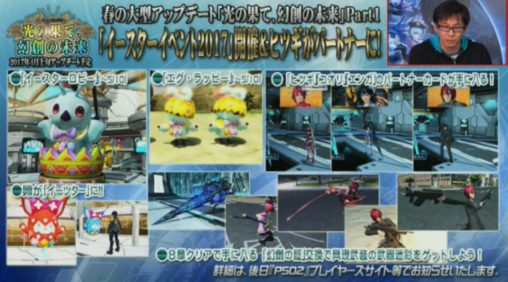 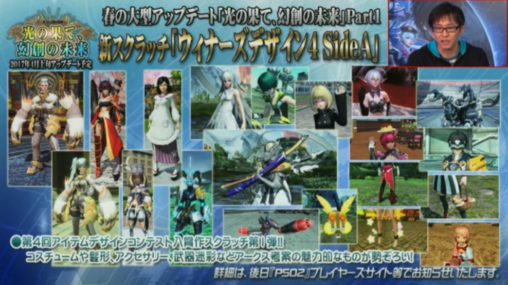 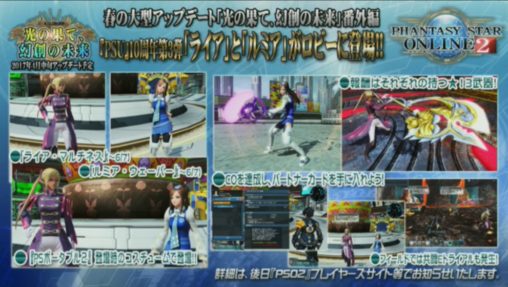 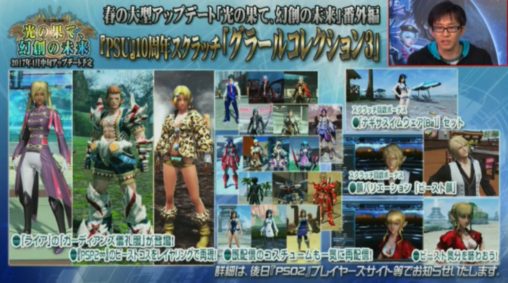 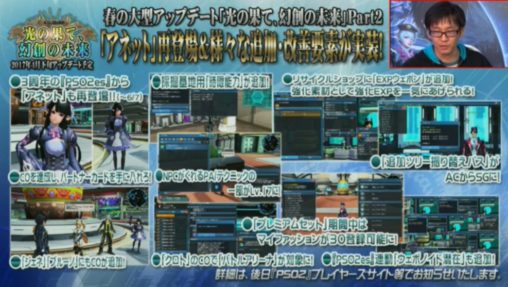 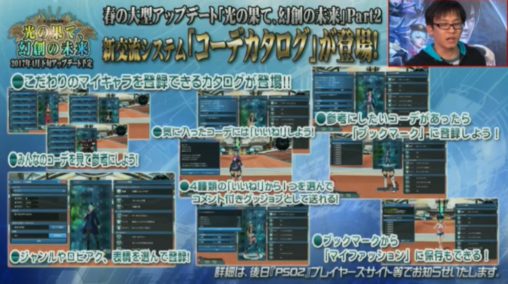 New System: Coordination Catalog (I'd rather call it Style Catalog) ~ Face Phaleg atop the ESCA Tower ~

Synonyms for resurrection include, "Revival, Rebirth, or Come-Back," so you'll have to decide which of these words could be used in its place. 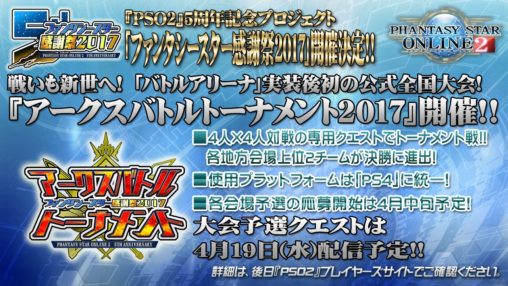 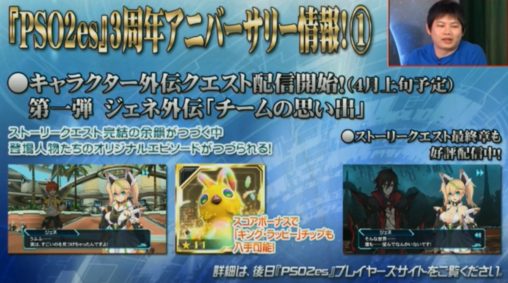 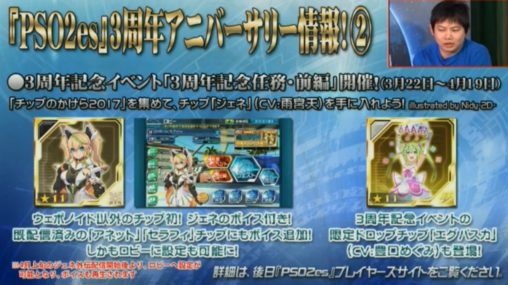