In the Driving Rain

Who is the voice over for Emergency Trials?

Why can’t you use Lobby Actions in Battle Arena?

Whatever happened to Extra Female Voice 66? 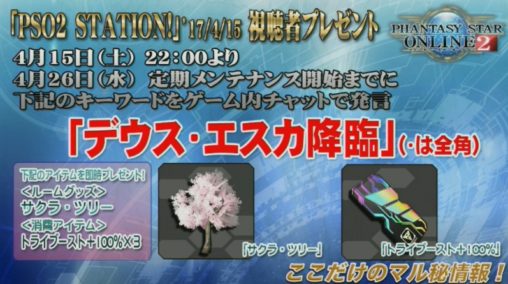 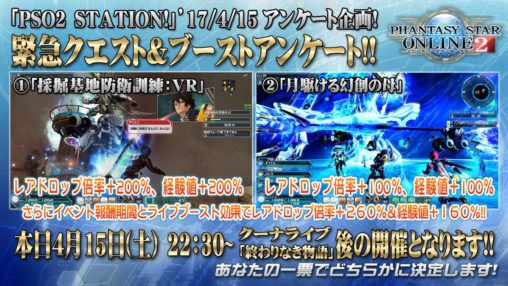 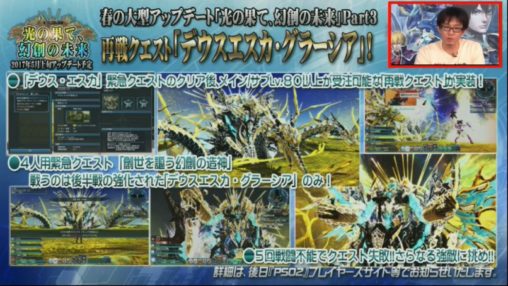 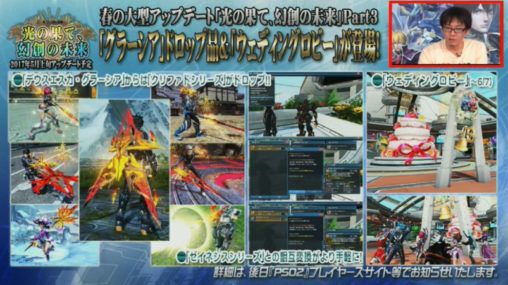 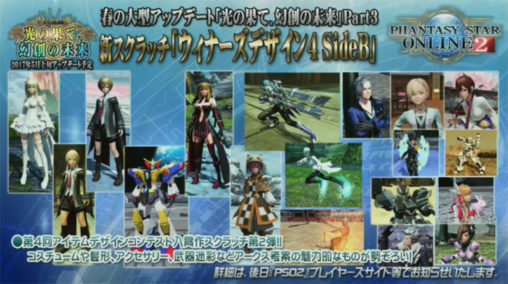 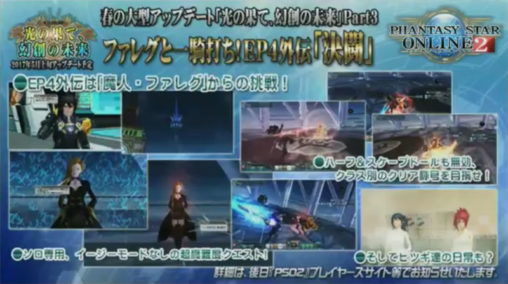 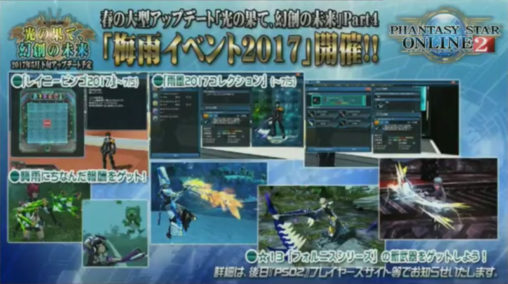 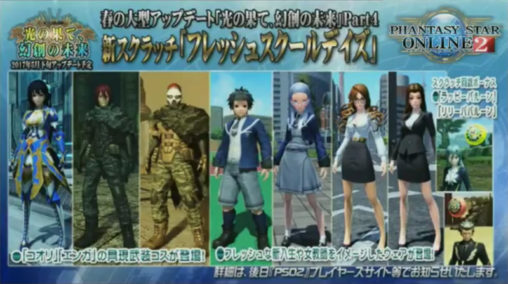 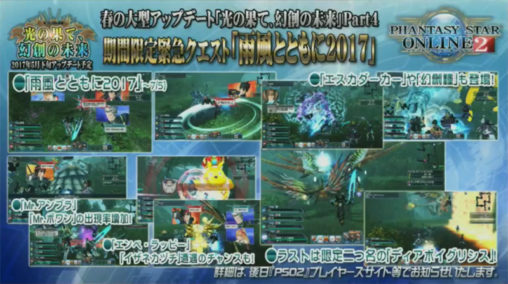 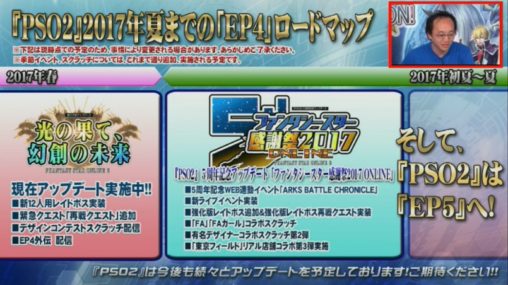 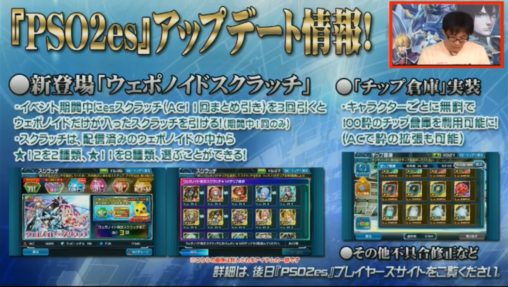 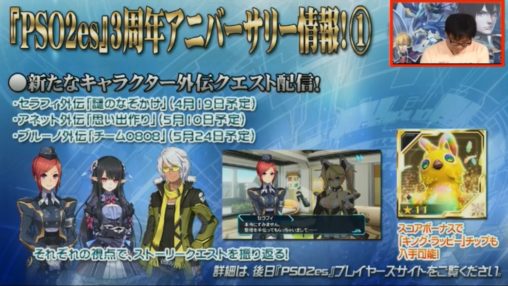 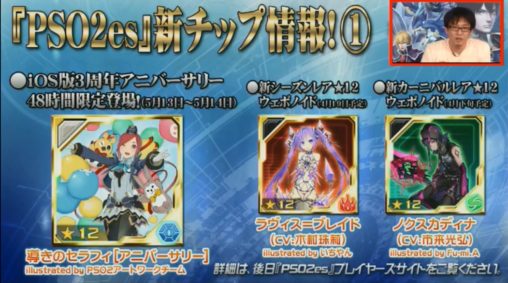 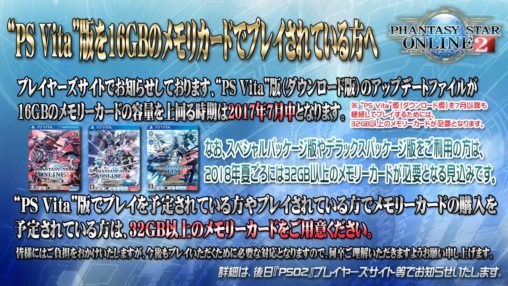 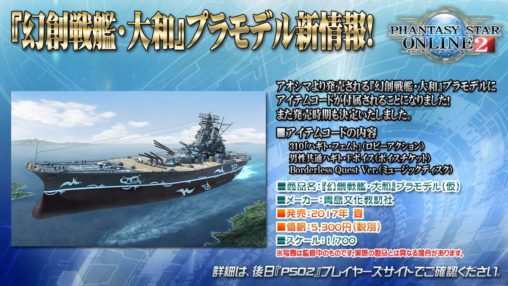 Festa 2017 T-Shirts[Ba] will be available ONLY to those who attend the offline event. Each event during the Summer will distribute an exclusive Lobby Action available ONLY to those who are in attendance.