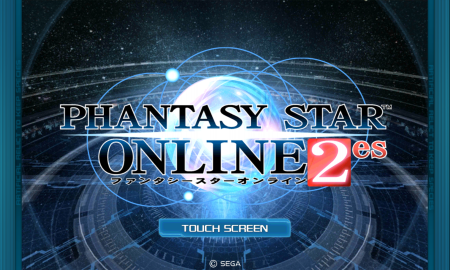 Sega released Phantasy Star Online 2es on the Google Play Store. Unfortunately the game requires a VPN and Japanese Google account to bypass the Play Store’s region-lock. However Synth has made his .apk file available for all to download.

PSO2es has left open beta and has now officially launched. Read the smartphone version guide to catch up on the latest information. 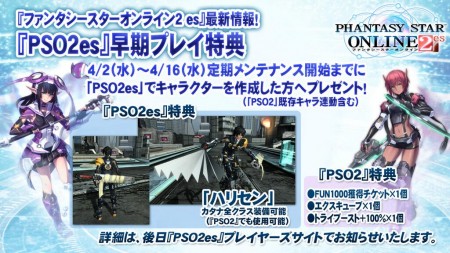 The PSO2es Open Beta has officially begun! To commemorate the launch of the Open Beta, players will be given a prize if they created a character within PSO2es.

(1) Create a character during the campaign period to receive an all class Katana:

Which brings us to our next point… When you win prizes for PSO2es, they’ll be sent through your in-game mail with an item bag icon to the side. In fact, if your linked PSO2 character reached level 10 or 20, you will be receiving Rappy Medals after the tutorial. And finally, Rappy Coins have changed into Rappy Medals for the Open Beta.