Challenge Quests are a new type of quest where players are set to specific levels and skills. Within the quest, players will be tasked to clear a series of Missions before their VR Energy runs out. The farther they reach, the more Miles they earn, which can be used to purchase ★13 weapons. 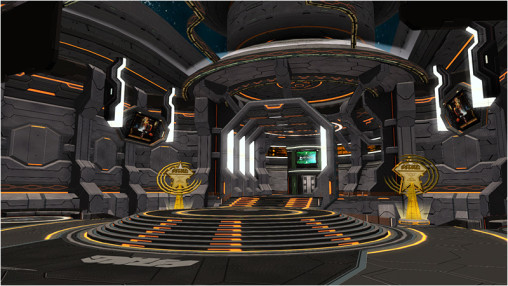 Players can participate in Challenge Quests by teleporting to a Challenge Block. As they teleport to this block, they will enter the “Challenge Lobby” with their class automatically switched to the “Challenger” class. This class is able to equip all weapon types, and can learn any photon art, technic, and skill. 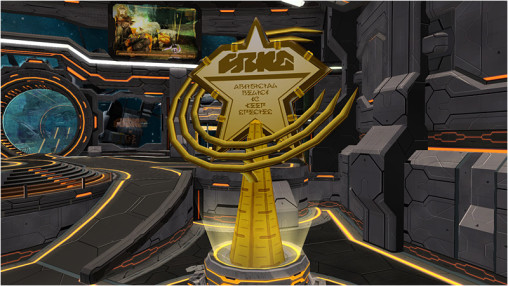 Shared Ships allow players to party up with people from other ships! Shared Ships work a bit differently from regular ships in that some of their communication functions are separated (e.g., Shared Ship Friends List, etc). Keep in mind that you may lose access to some features , which will return once you head back to your current ship.

VR Energy acts like a timer of sorts, slowly decreasing as time moves on. Your progress through the quest stops immediately once the bar is completely empty. Stay vigilant and avoid dying, as that’s a surefire way to reduce the energy bar. Fortunately, you can partially refill the bar by picking up “Energy Capsules” along the way. In addition, you can also restore some energy by using Moon Atomizers on fallen players. 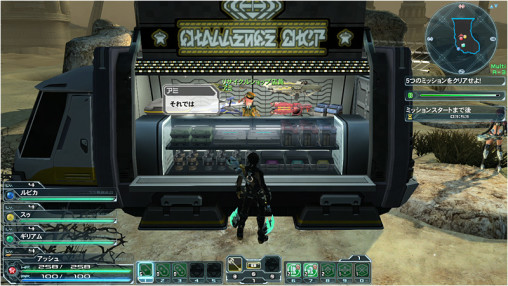 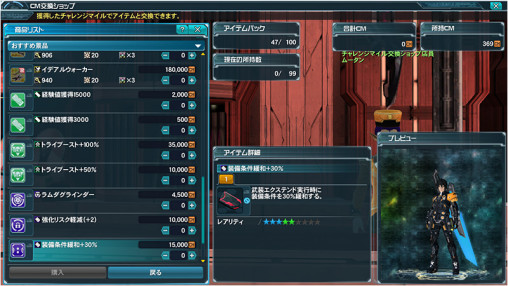 Challenge Miles act like a form of currency, that can be spent to acquire ★13 weapons at an Exchange Shop. The amount of Challenge Miles you receive is based on the clear rate of the Challenge Quest. 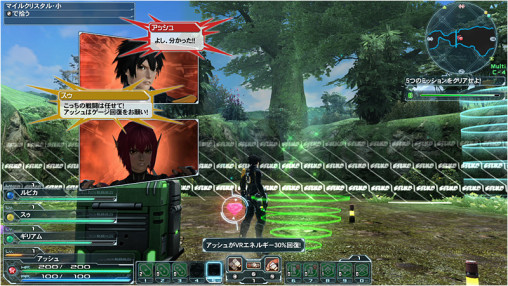 You can also obtain additional Challenge Miles by collecting the “Mile Crystals” on the field. 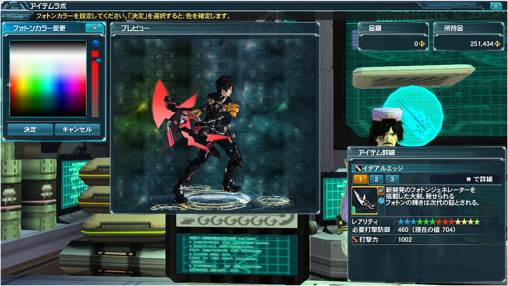 After the quest, head towards the 2nd floor of the ARKS Shopping Lobby to purchase ★13 weapons at the [Challenge Miles Exchange Shop].  Here you can acquire the “Ideal” weapon series, which have a unique characteristic of letting you change their blade colors for free at the Item Lab. 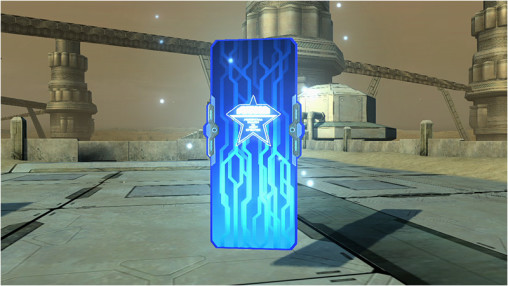 This tablet marks the location of your highest record. The color for your tablet shows up as blue, while other players show up as grey. Let’s work together and break our previous records.

Challenge Quests also have their own ranking system. These “Challenge Quest Rankings” will be separated into “Individual” and “Shared” Ship rankings. Details for these rankings can be confirmed by accessing the monument in the Challenge Lobby. Winners will receive trophies they can proudly display in their room.

Our first Challenge Quest will take place across the Forest, Cavern, and Desert fields. In this quest, players will start off barehanded, forcing them to find weapons along the way.

Other Information About Challenge Quests

Earn enough Challenge Miles to acquire these ★13 weapons. Miles can also be spent on other products like Lambda Grinders, Merit Boosters, and more.

An Extra Dose of Despair

[Mining Base Defense: Despair] and [The Pitch Black Province] have joined the ranks of Extra Hard difficulty. Play the quests for the chance to receive some ★12 weapons. 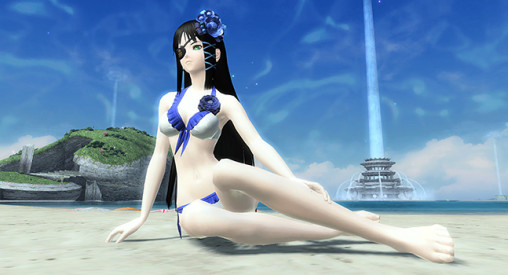 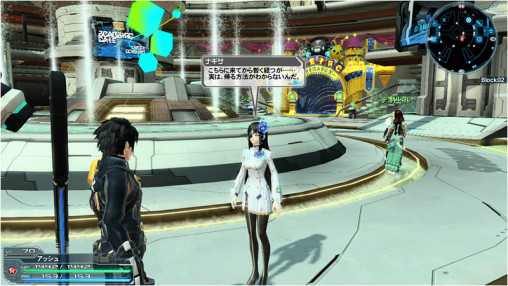 Nagisa will appear in the lobby for a limited time (March 18th ~ April 22nd). Clear her client orders to receive her partner card! You might even find her in some Emergency Trials. 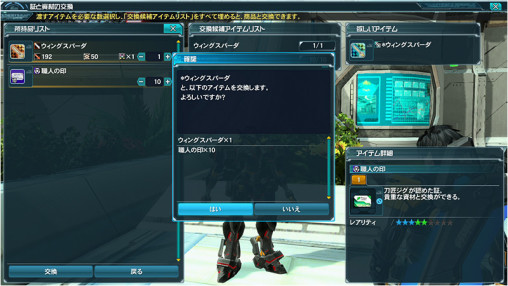 Zieg’s shop is receiving an update, allowing you to convert weapons from PSO2 Packages into weapon camos! This includes Steel Hearts and Rengokuto Ensa from the Episode 3 Deluxe Package. For example, the Soul of Wopal weapon and 10 Craftsman Seals can be combined at his shop to create a ＊Soul of Wopal weapon camo! 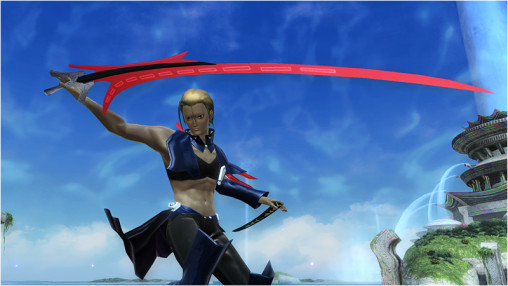 The Badge Exchange Shop will now include new color variations for existing outfits, such as a blue recolor of the Orakio Jacket.

AC Scratch: Winners Design 2 [Side B]

The second half of the winning Phantasy Star Festa 2014 item designs will arrive in this scratch, as well as male and female bath robes!