Harriet and company deliberate on how to handle the future of the Verun Empire. Amid the discussion, a Devil Castle suddenly emerges in the Cuent Canyon with an army of Winged Darkers! Following the destruction of the castle, the hero is thrust into a flashback of Luther and a young Harriet.

Gene will appear in the lobby in her Season 2 apparel to celebrate PSO2es' 4th anniversary! Fellow Darker Busters, Bruno and Annette, will return alongside her. Assist them with their client orders to earn [Chip Fragment 2018] exchange items. Trade them in at Gene's Exchange Shop for some new PSO2es themed items. 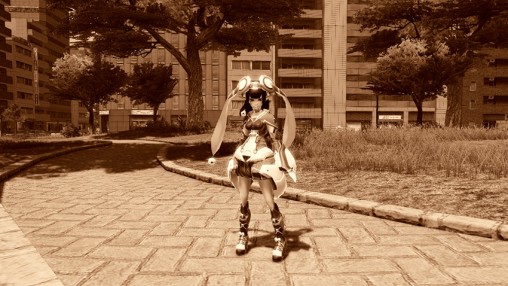 A batch of new features for Premium Set users is coming in the update. Spruce up your screenshots and videos with new filters and lighting effects! 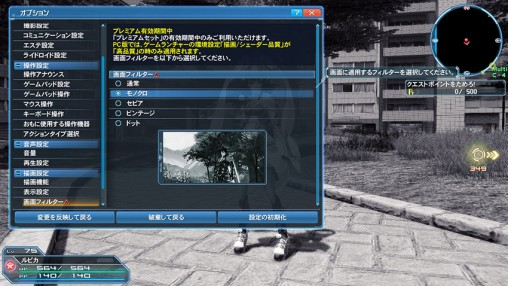 ※These filters are not available on the PlayStation Vita version of the game.
※PC users are required to have their Shader Settings set to [High Quality] through the Launcher in order to use this feature. 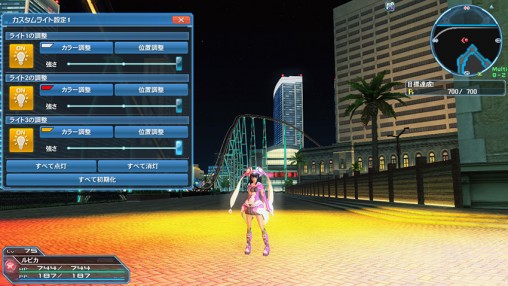 Three Custom Lighting settings will be accessible by Premium Set users. Adjust their position, color, and intensity to illuminate your character!

※These settings are not available on the PlayStation Vita version of the game.
※PC users are required to have their Shader Settings set to [High Quality] through the Launcher in order to use this feature. 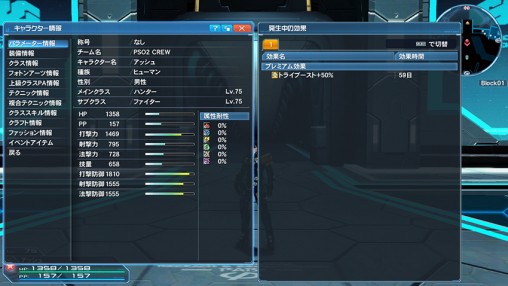 Premium Set users will be given an exclusive +50% Triboost effect, separate from the other boost effects available in the game. Use this to your advantage to further increase your Rare Drop, EXP, and Meseta boost percentages! 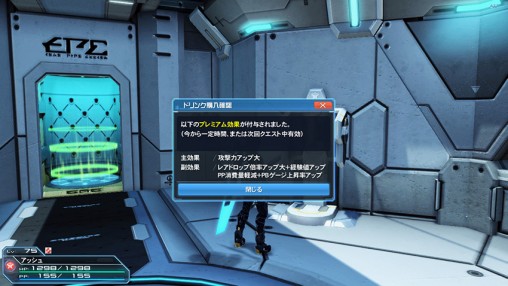 Premium Drink 2 has expanded with additional effects, such as reduced PP consumption and increased PA damage. A new five-stage Extreme Quest will challenge players to prove their worth under the new Expert Player requirements. Play it solo or grab up to three other friends to carve your way through the likes of Aratron Phemut and Deus Hunas. Scape Dolls, Half Dolls, and even the Dark Blast ability will be forbidden from use during the quest. ★13 Invade-NT series weapons have a chance of dropping for skilled players who make it through. 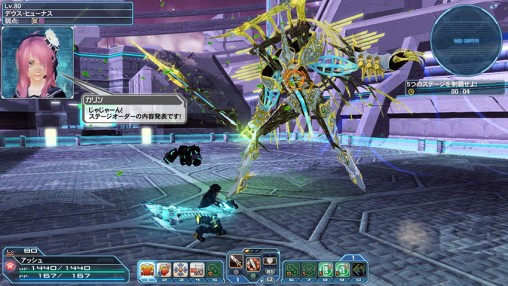 A solo version of the aforementioned Extreme Quest will be released as well, with changes to some of the spawning enemies. This highly difficulty quest is perfect for testing the strength of your characters. Like Terran Phantoms, use of Scape Dolls, Half Dolls, and Dark Blast are not permitted. The ARKS Handbook, hosted by Leontina, will guide players in learning how to efficiently level up, upgrade their equipment, and earn meseta. She will be located at the counter to the left of the main gate. 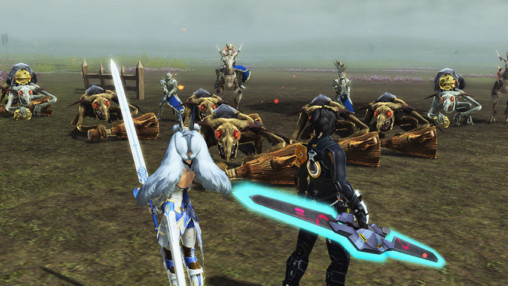 Newcomers will encounter a more streamlined experience as they travel through the early portions of the game. 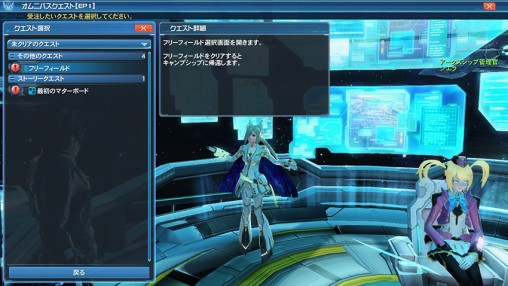 Free Fields that are required in order to progress through Omnibus Quests are now conveniently available through the Omnibus Quest menu. 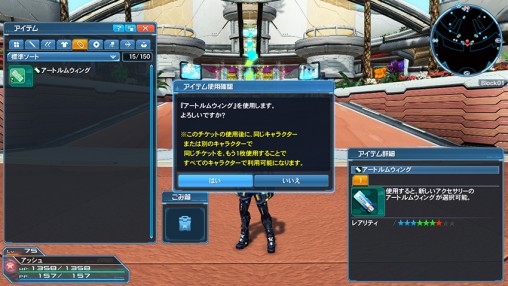 A recent change allowed fashion-related items to become available to the entire account, if the player used the same ticket on two different characters. Thanks to the magic of Sega's programmers, you can now use two iterations of the same ticket on a single character. Furthermore, in the item details field, you’ll now be able to check the usage state of a ticket.

Due to these changes, [Main Match Advanced (Grade 3+)] will now state that it requires "3000+" Buster Points.

The latest scratch to hit PSO2's servers is a mixed collection of dancer clothing, skeletal jackets, and blacksmith uniforms.