Fill in the Blank

Sakai dropped a hint in his previous blog post about something new coming up in a future update. Can you fill in the blank?

Well that was easy. If you've been following the data mining reports, you've probably known about this already. As a matter of fact, in a really really old screenshot (before the alpha test), subclasses were mentioned in the skill tree menu. 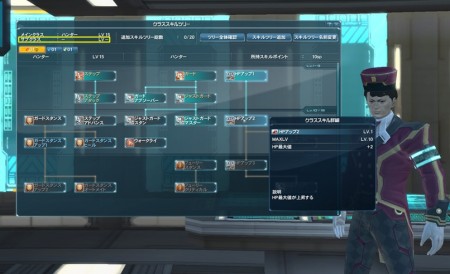 Wow look how different it looked back then! The yellow rectangle box should point you in the right direction. 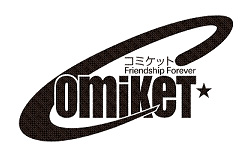 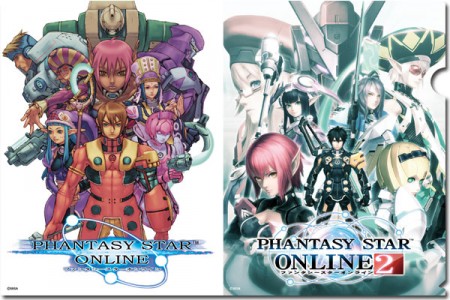 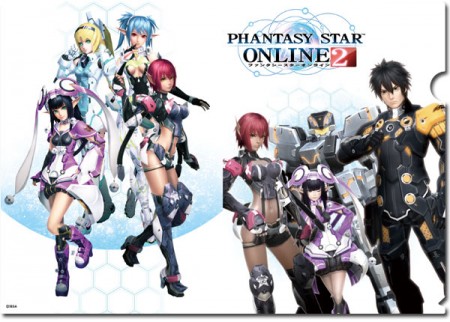 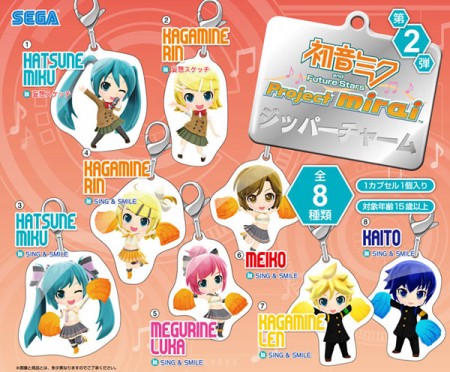