Hello space cats! Welcome to the future… of Download Content. Naturally with the Japanese Playstation Store down, our delivery of download content has been delayed way more than it should have been. Though once it’s restored, you can expect to see them show up at the Playstation Store.

Missions: Expect even more Multimode, Challenge, and Story Mode Missions (with high difficulty)*. Because the distribution of missions are not affected by the Playstation Network, you can expect news of missions in the days to come.

Gurhal Boost Road: Specific missions in PSP2i will have their item drop rate, type points, and EXP increased. Each week the missions for the Boost Road will change, expect news of this campaign sometime in the future. 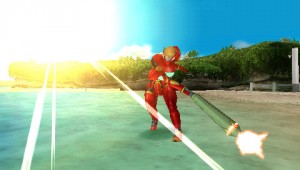 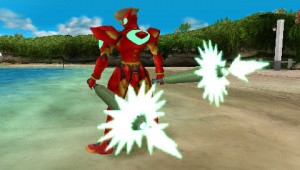 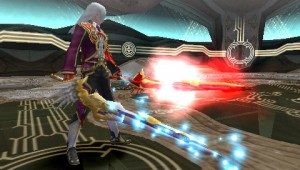 Those that participate in Phantasy Star Eternal Hunters can look forward to receiving a new weapon called, “アイオーンシュジュギア” Aeon Sujugia!

Online Lobby: Since the Illustration Contest winners have been shown in the lobby for a month, expect to see other non-winning illustrations that the judges found interesting.

Maximum Attack Infinity: You can use a 超お楽しみ引換券 Super Amusement Ticket and trade it for the reward weapons. One Super Amusement ticket requires 30 Little Wing, Guardians, and Hunters tickets. 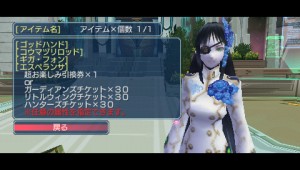 Obviously this title isn’t official, and was probably a joke, but it’s something you can just put in the back of your head until after PSO2 and Playstation Vita comes out. But we do know they plan on developing a Phantasy Star title for Vita, but we won’t really know for sure what that is until it’s announced.

According to Shougai, Victory was previously a rejected title. 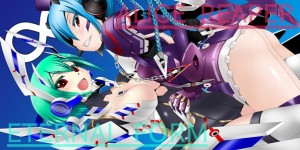 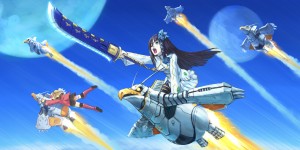 To the Infinite Distance by Sig-EL 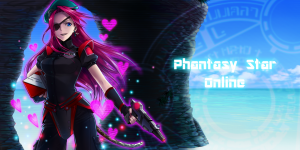 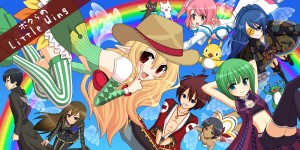 Our Little Wing by Aira 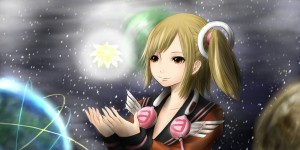 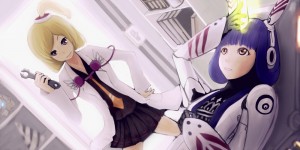 Child Doctor (Not in Lobby)

One thought to “The Future of Phantasy Star Portable 2 Infinity”