In [Special Training: Episode 3], players will battle bosses across Planet Harukotan and the calamitous Naberius and Lillipa fields introduced in Ultimate Quests. Join up to three other players and play at your own pace, as the quest will clear regardless of whether time runs out.

Xie has a new client order with more 5th Anniversary Badges to reward! 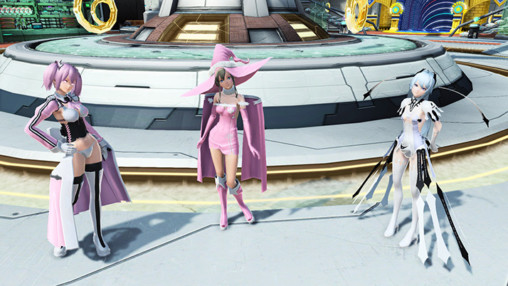 Three characters designed by manga artist Suzuhito Yasuda will grace the lobby for a limited time! Yozakura Quartet’s Lila will be joined by original characters Ely and Quina. Clear their client orders to get their partner cards and discover how and why they’ve boarded the ARKS Ship. 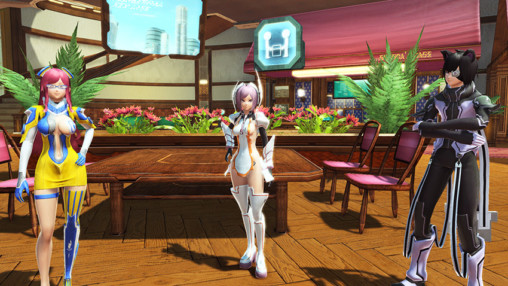 With their orders out of the way, Clara, Nix, and Kizika will appear in Franca’s Café. These characters were also designed by Yasuda and made their first appearance back in 2015. Now’s the opportunity to grab their partner cards in case you missed out before. 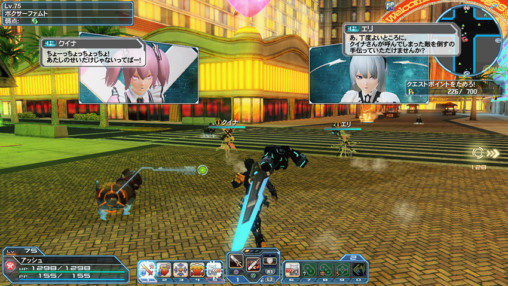 The three newcomers can also pop up during Emergency Trials.

Gear up in the latest fashions from your favorite space pop idol Quna, or take to the seas in Hagito Phemut’s uniform! Outfits and weaponry based on Yasuda’s character designs will also be available.