February 12th marks a hefty new update that features a collaboration with Doko Demo Issyo and the release of a second United Festival bingo card! Booster items plus a Toro & Kuro knuckles camo are among this bingo's list of rewards.

The Toro Kuro Nyau will appear, donning clothing and weapons based on Sony's feline pair. Upon defeat, he can drop themed weapon camos for TMGs and Jet Boots. 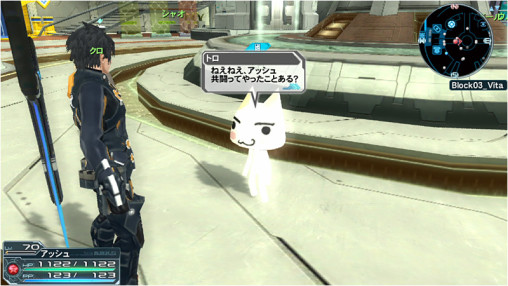 Something new is coming to the Casino on February 12th. Get ready for Black Nyack, a new casino card game that supports up to 5 players. Earn Casino Coins by getting your hand as close to 21 without going over! 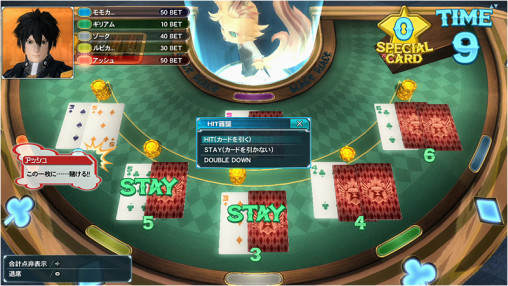 If you're unfamiliar with the basic rules of Blackjack, please take a moment to read them below.

Each player will be given cards, the value of each card in their hand is added up for the initial score. If the score is 21 or less, then the player is presented with a list of choices. They can choose to HIT the dealer up for another card. Or if they're feeling confident or don't want to take any chances, they can choose to STAY and refuse additional cards. 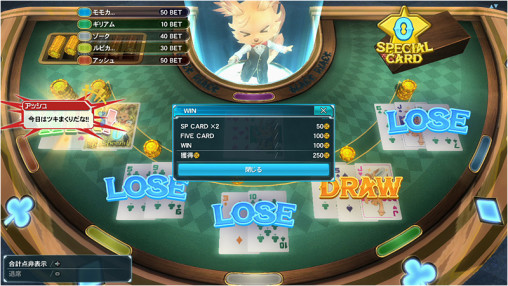 If they've chosen to HIT, they'll receive another card whose value is added onto the original score. If the player's score exceeds 21, then that player BUSTS and loses the game. However, in the end, if the player manages to get a score that's closer to 21 than the dealer's hand, then they win the game! 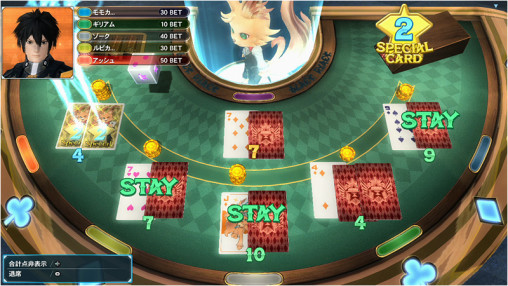 Certainly, even with the above traditional rules, Black Nyack doesn't play exactly like the original. For one, there's a special card whose number changes based on a dice roll. 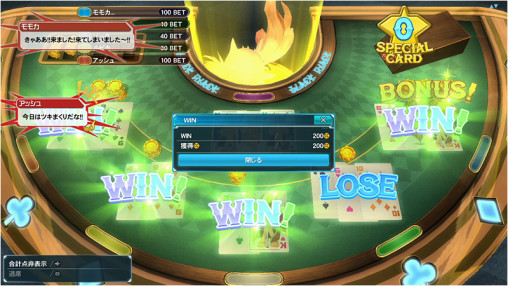 Then there's the Battle Bonyas, an event where you can earn a BONUS by achieving the highest scoring hand at the table. This event occurs at random, but its chances increase when several players are present at the table.

Accompanying this update will be new prizes at the Casino. Players should save up on their Casino Coins to purchase the [Evo Device / Nyau] and the [＊Mestaliburn] weapon camo. 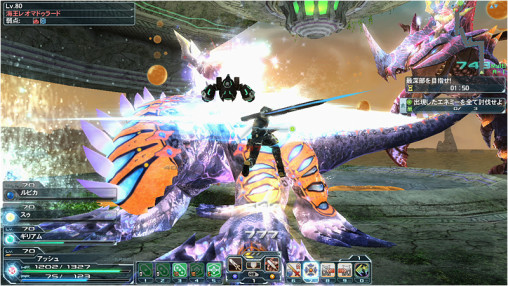 The Ocean Menace is a new emergency quest taking place in the Floating Facility. The quest features an assortment of Oceanids and Avian Darkers, along with an intense battle when Bal Rodos, Rheo Madullard, and Nepto Cassadora appears.

Rampaging Malice, Chaotic Tranquility, and The Ocean Menace will all support Extra Hard difficulty. Play these quests for the chance to receive new ★11 and ★12 items. 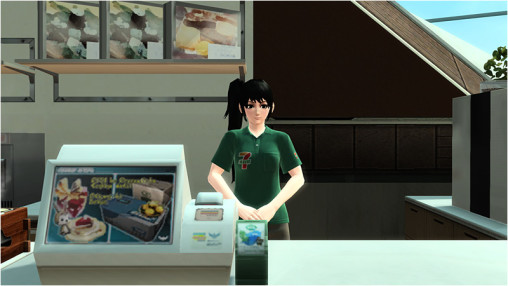 The Seven Eleven Oracle Store will be returning, stocked with brand new room items like the Chinese Dumpling Warmer and the Refrigerated Goods Shelf. 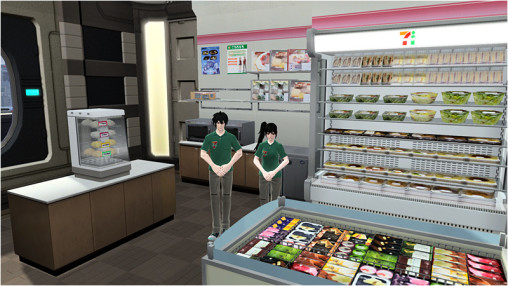 Players can receive item codes for 7-11 uniforms and fun tickets by playing Sega Lucky Kuji at participating Seven Eleven stores across Japan. In addition, players who participate in the [Real United Festival: Stamp Rally] can receive 7-11 themed [Zelsius and Zamlord] costumes, as well as a 7-11 themed [Arkuma Suit] with [Arkuma and Arkmami plush] room items.

Our Freedom Wars collaboration will feature the iconic Prisoner-issue outfits. You can also dress up as your favorite Sony mascots with the collaborative Toro and Kuro suits. Afterwards, why not head out for an aquatic adventure in the new Seabed themed costumes and parts!