Face a brand new difficulty of foes with [Ultra Explorations]. These quests will cycle through Sub Tunnels, Desert, and Quarry, on a daily basis. Players can join in on the mayhem with a main and sub class of Lv. 85+.

Ultra Explorations comes with several characteristics, such as reduced healing effects, new enemy attachments, and a new enemy classification. The latter two will be explained in the following paragraphs.

Coinciding with the Photoner invasion is the mysterious arrival of [Ultralized Enemies]. These enemies have different color schemes and attacks. 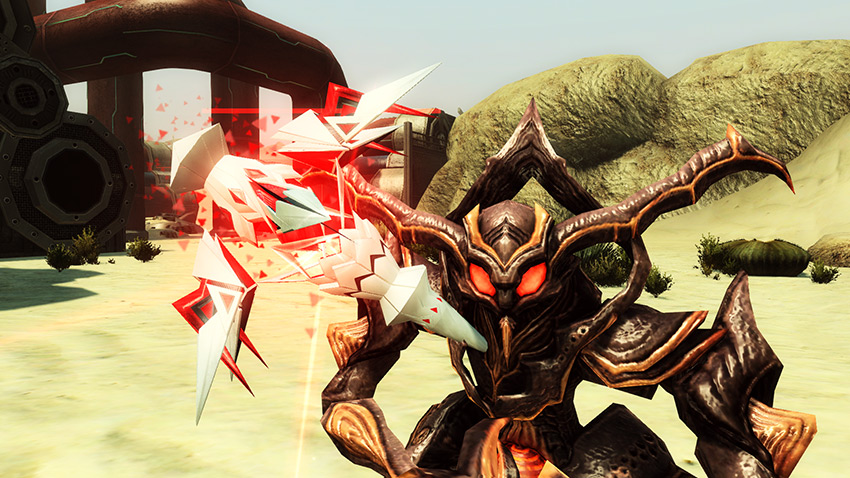 Sometimes enemies will appear with Photoner infections that increase their health and power while the core sends out powerful attacks. Unlike regular infection cores, these Photoner cores are not considered weakpoints. 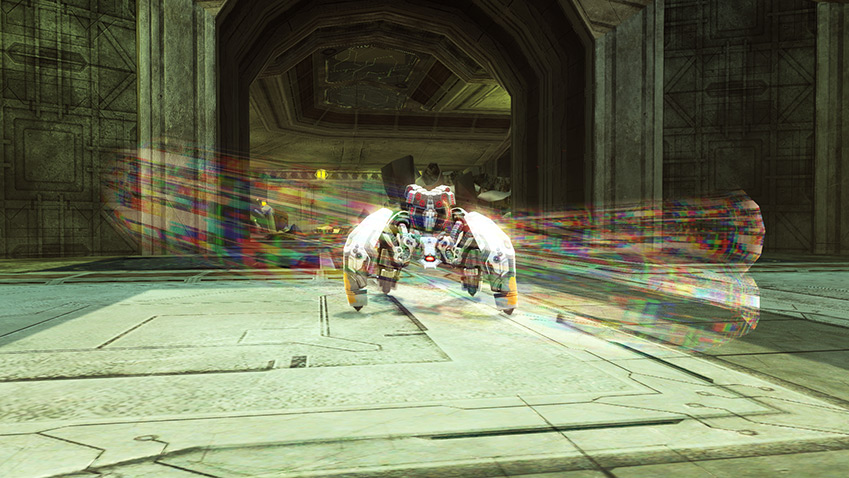 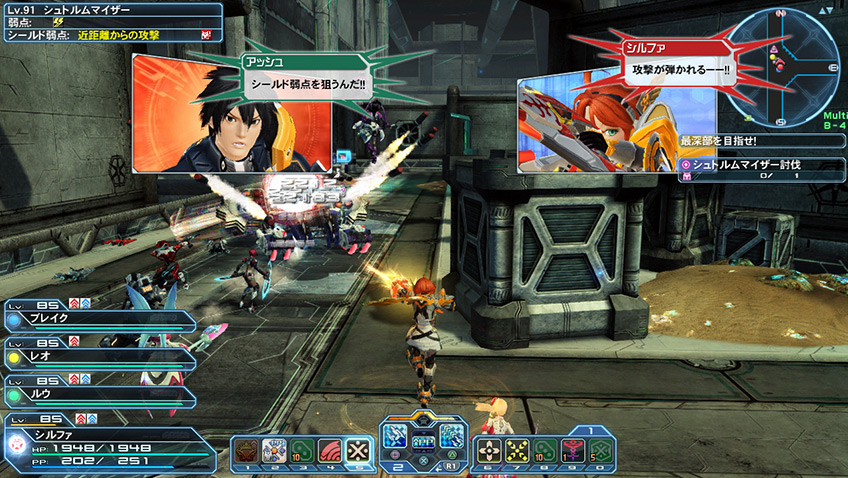 Clearing the Emergency Trials may reward players with a S-Class Ability Capsule. 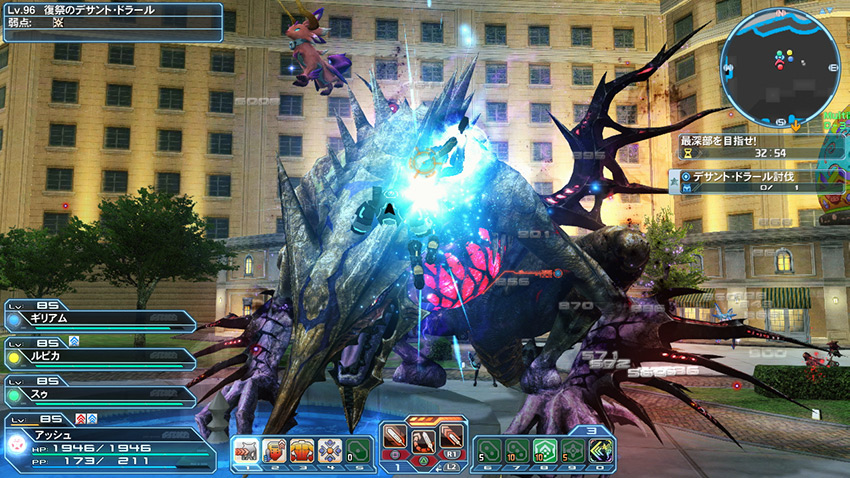 Descente Draal, a destructively powerful dragon, awaits players at the end of the quest.

The ★14 Awake Weapons will be able to drop from Wild Easter on Ultra Hard.

Phantasy Star Online 2 collaborates with the anime Konosuba. Dress up in the outfits of the main cast and start your adventure!

Additionally, lobby actions depicting scenes from the show will also be available!