An Avalanche of DOLLS is Attacking the Kvaris Mining Rigs!

The "Cannonball Rumble" quest has players defeating enemies and hurling cannonball projectiles at targets within a set time limit. No triggers are required to participate.

Artie, a member of the ARKS Combat Support team, will have new tasks relating to the quest.

New abilities can be obtained, such as a "C/Super Stamda" ability that buffs HP and striking power.

The ARKS Record pits players against each other to see who can achieve the highest score during a set time period. The first period will target solo scores in the Geometric Labyrinth. Based on their score, players will receive a rank of Gold, Silver, or Bronze that determines the amount of ARKS Record Badges awarded.

Trade in your badges for Kaiseram Mk. I weapons, camos, and even a couple ancient Interrupt Ranking prizes from PSO2.

The cosmetics of popular PSO2 characters Hagith, Phaleg, and Mother have been remade for NGS!

The eleventh season of the Mission Pass offers Waker stamps and a mechanical steed Mag Form on the free track, and a color variant of the ninja dash motion on the gold track.

A large company of DOLLS units, led by a new "Vardias" boss enemy, have begun an assault on the Kvaris mining rigs! Floating boards and additional mobile cannons have been deployed on the field.

Among the quest drops are a new "Kaiseram Armati" camo and the "Rugged" series weapons.

Items based on PSO2's very own official VTuber, Popona, and streamer, Sabakuro, will also be included.

2 thoughts on “An Avalanche of DOLLS is Attacking the Kvaris Mining Rigs!” 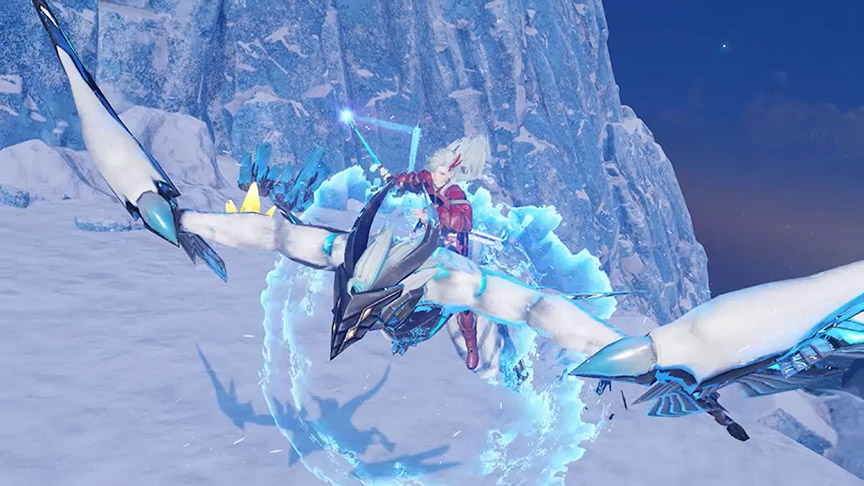