From August 4th Onward (Both JP and Global) 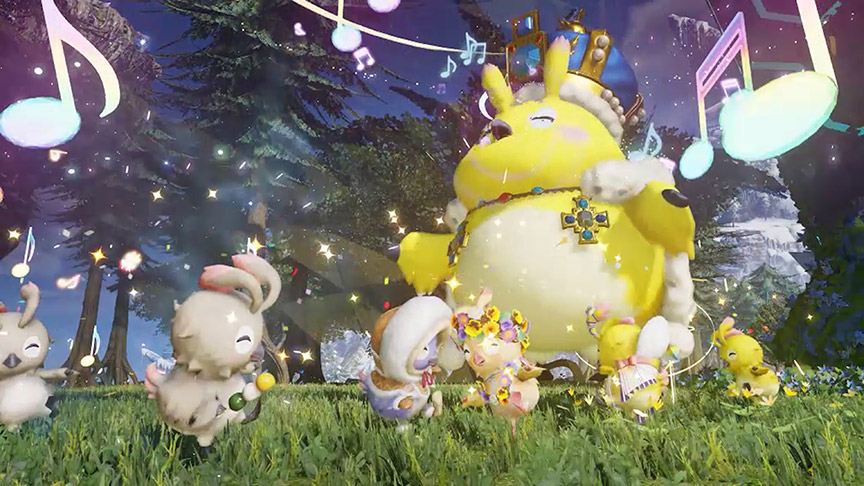