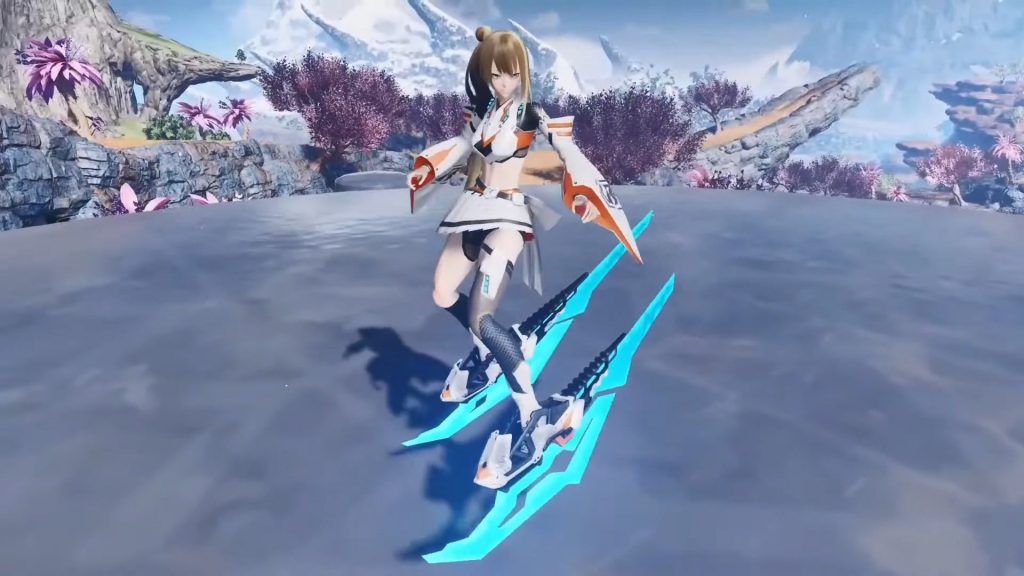 Please Tell us about the roadmap from here on out.

We had released the roadmap in the information program before the game launched. However, since we didn't show it in this program after launch, it seems that there are quite a few people who didn't know about it. That is something we should have considered. Furthermore, we have not provided sufficient information regarding the direction of upcoming PSO2 NGS updates, causing some of our players to feel uncertain. We sincerely apologize. There is one major update approximately every six months in NGS. During these updates, large fields called regions and new stories set in these regions are added. The next major update is scheduled for December. A new region as big as Aelio will be released along with Chapter 2 of the story… During the period between these major updates, our objective is to work on player-related expansions, new quests, seasonal events, and minor system improvements and additions.

There is not a lot of playable content.
Please update it more frequently like you did with PSO2.

The difference in the frequency in updates between NGS and PSO2 is as I described before. However, the dev team also thinks that the small range of playable content in PSO2 New Genesis is a big problem. They have taken your feedback and will make some significant changes based on that. Planning and production are already underway for a higher volume of content to come in updates after December so that our players can enjoy the game even more. While we will need some time to solve this problem, we do plan to further enrich the game, so we ask for your patience.

Urgent Quests spawn spontaneously, so some times I don't make it in time.
Could you address this, such as by increasing the spawn rate?

PSO2 New Genesis was originally designed with the intention for players to play mainly in the open field and enjoy the spontaneous Urgent Quests and Gigantix fights. However, we have received a lot of feedback that this is inconvenient for players whose gaming time in limited, and that is true. Therefore, to test the change in objectives, there will be a campaign where Urgent Quests are announced ahead of time by one week, starting tomorrow. Additionally, when new Urgent Quests or expansions to current Urgent Quests are released in the future, they will randomly occur at a higher rate for about a week after release. We will decide how to move forward in the future based on the response to this as well.

I have a weapon/Armor I like but I won't enhance IT until there's a drop with a preset skill.
Are there any plans to implement a transfer function?

The dev team has a plan to implement a preset skills transfer function for weapons with the same name in a future update. The color variant weapons introduced earlier will be treated the same as the original color weapons of the same name. Therefore, there is no need to wait until you get a color variant weapon or until you get a drop with preset skills to enhance your weapon. Additionally, they said that they are also considering implementing it for multi-weapons. However, they will be rolling out these function in stages, so the support for multi-weapons might not become available until later on.

Some nice players tell others via Weak Bullet, but it would be nice if
Gathering Materials such as Minerals and Vegetables were easier to find.

[The dev team] plan[s] to include an expansion to the Mag Sonar function; an improvement that will make Gathering Materials easier to find in a future update. It will also be possible to filter the search to the Gathering Materials you are aiming for, such as Meat only, or Red Containers only, etc.

Discriminatory remarks appear in the chat or via Symbol Arts and make me very uncomfortable. Will we be able to fine-tune options for remarks made by other players?

We have confirmed that some users have made obscene Symbol Arts and have made discriminatory remarks in the chat. SEGA does not tolerate this kind of behavior and we are working daily to counter these toxic players. As a countermeasure, options to toggle display for each chat category will be implemented in the October 13th update. Additionally, you will also be able to toggle display for Symbol Arts for each category as well. Please give it a try. We apologize for the late response. We will continue to address these problems going forward.

New Jacket And Apparel (JP Only) 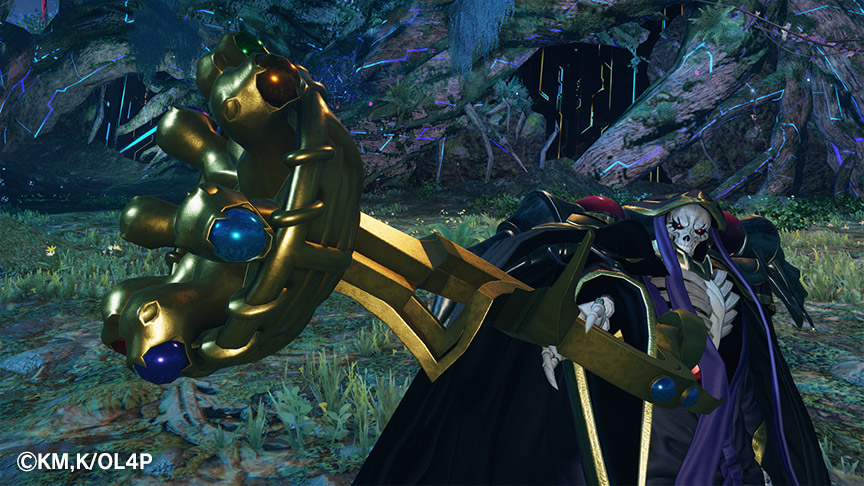 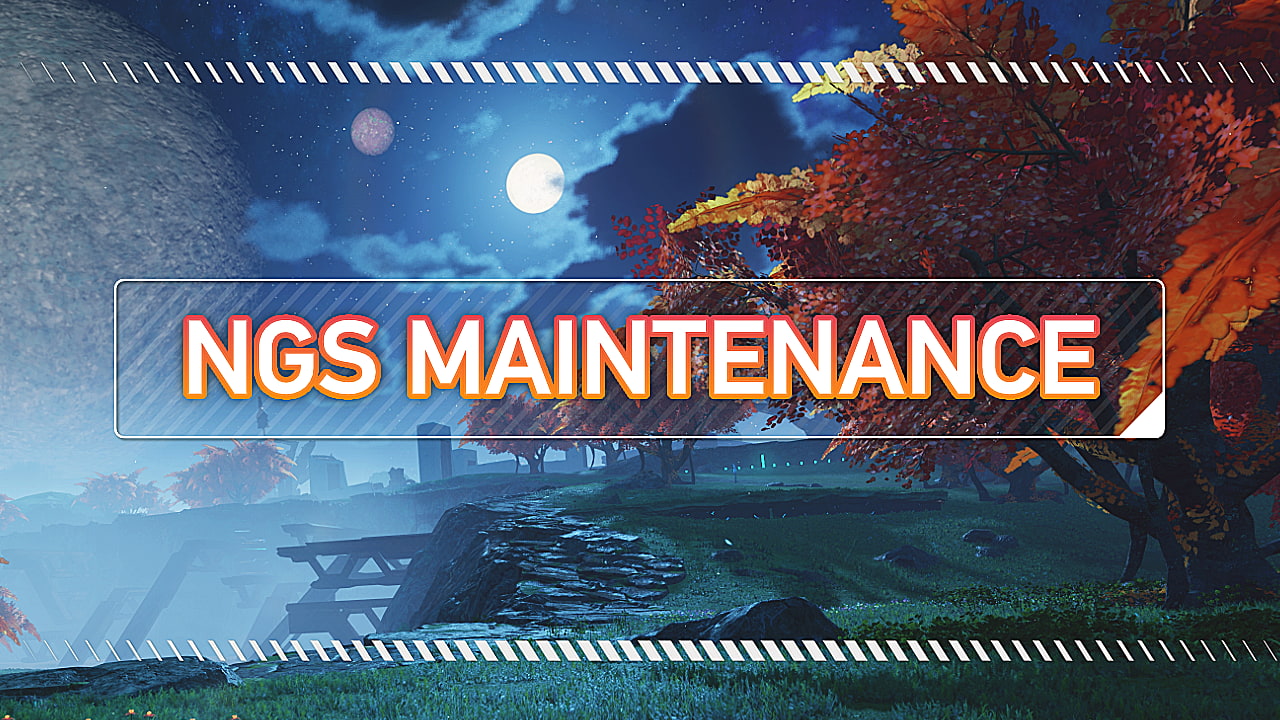