The Title System will finally be implemented into New Genesis. You can earn various Titles and rewards by completing objectives such as the number of specific enemies defeated, or by completing a Trania quest with an S rank, among other things.

Unfortunately, while working on solving the lag issue that's been observed since the launch of the game, they had to reset the player achievement records due to an overhaul of the game's internal structure.

Therefore, other than class level, play time, and battle power, etc., player achievements that count towards Titles will start being counted when the Title system is implemented.

They apologize for not being able to keep what was announced beforehand. 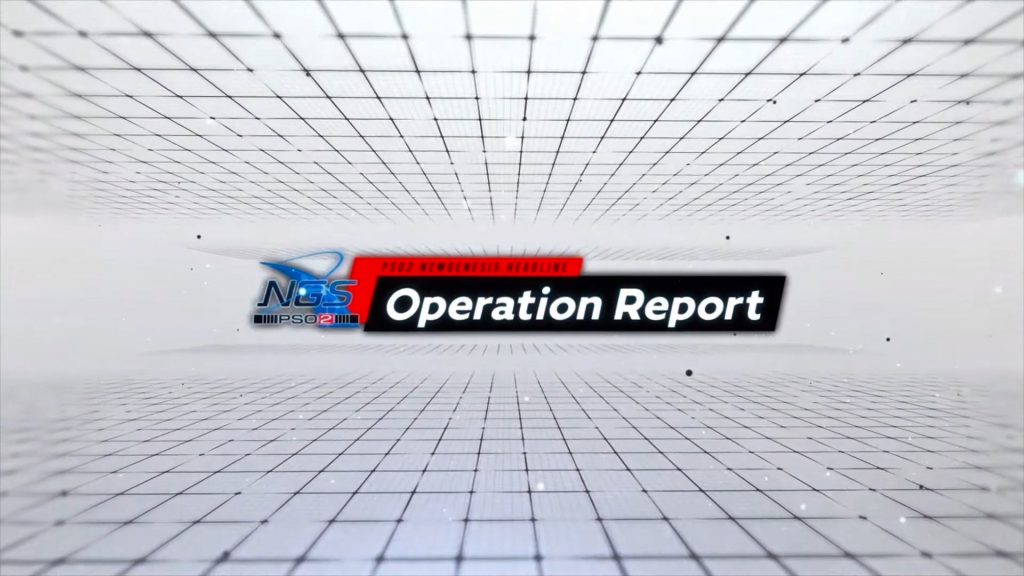 Due to bugs, some Outfits have visual issues when equipped. When will this be fixed?

The dev team apologizes for the inconvenience caused by this bug. We also want to apologize for the amount of time it has taken to handle it. In the October 13th update, we fixed the issue where outfits released in PSO2 looked different to the other players when worn. If a new bug is discovered in the future, the dev team will make an announcement before proceeding with fixing the issue. In a case like this where a bug only occurs under very specific circumstances, it can be difficult for the team to reproduce the bug and narrow down the conditions under which it occurs. That is why it can take a while for the fix to rollout. It would be a great help for the dev team if everyone who encounters an issue in game could write a detailed message to Customer Support, including how and when it occurred. We appreciate your help with this as it helps us resolve issues faster.

How are improvements to lag coming along?

The dev team sincerely apologizes to anyone who is experiencing lag. We made improvements to this issue during the update on September 29th. That being said, there may still be instances in which lag occurs for a short time. The dev team will continue to investigate and address this issue.

The PSe Gauge is hard to build up. Please improve this.

Why did you implement a cost system for Motion Changes?

We sincerely apologize for not announcing this in advance and for any trouble that this has caused. We implemented this system to prevent issues with memory capacity that could occur when combinations are made with future motion changes that will have even more spectacular graphics. We understand that this is inconvenient, but the ultimate goal is to improve the game experience, so we ask for your understanding. Let me add, that the cost of two or higher for motion changes that were released before this spec change was determined to be too high and the cost was changed to one. They plan to address the memory capacity issue caused by this change by adjusting the content of future motion changes.

The dev team also feels that the limited number of perks in the Premium Set is a problem. Starting with Mission Pass NGS – Season 3, which will be released in an update in December, having an active Premium Set means you will also have the benefits of N-Mission Pass Gold. We will continue reviewing and improving the Premium Set perks.

I want to see ARKS IDs from PSO2 implemented in NGS.

The dev team plans to implement ARKS IDs in NGS as well. We are considering what specifications to use so that our players can enjoy the game even more. We're aiming to release it in a February update. ARKS IDs are likely to be linked with the Title system, which will be released in December.

Did you know you can doompost in the survey and get 40 Star Gems?
There's a survey for both Japan and Global servers!

Enter the secret phrase in chat to receive the [775: No Border] Lobby Action! 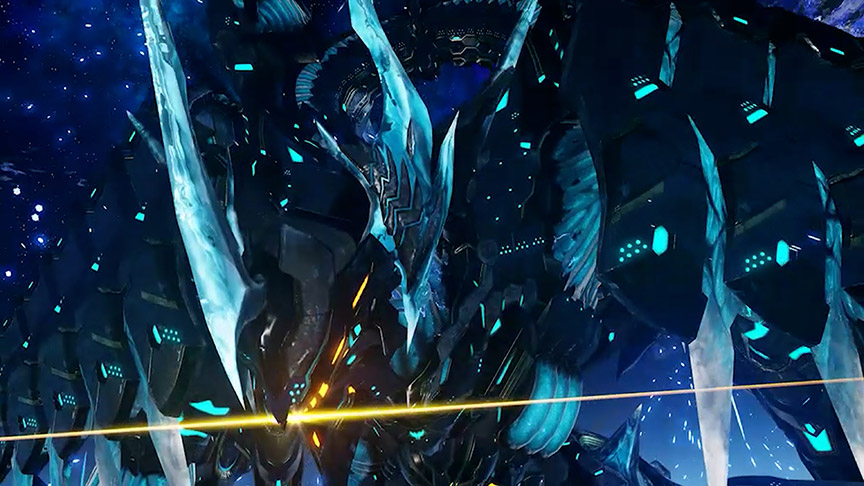