The highly mobile Bouncer class is outfitted with Jet Boots and Dual Blades.

The Jet Boots are an aerial tech weapon. Hold down a Photon Art's button to consume additional PP in exchange for increased damage output and altered attack behavior.

The Dual Blades can execute various slashing strikes and employ Photon Blades. Activate a Photon Art again during its animation to perform a different move with increased power.

Elemental Decline (Main Class / Jet Boots only)
Makes it easier to elementally down enemies with Photon Arts. Further PA hits can boost the effect up to three levels.

Physical Decline (Main Class / Dual Blades only)
Makes it easier to physically down enemies with Photon Arts. Further PA hits can boost the effect up to three levels.

Jet Intensity (Jet Boots only)
When an enemy is within range, holding the normal attack button will release a series of continuous strikes that gradually speeds up.

Fanatic Blade (Dual Blades only)
Increases the power and speed of the Photon Blades for a set duration.

Violent Gale
Unleash a series of kicks while spinning horizontally.

Harrier Rampage
Rains Photon Blades upon the target after releasing a series of slashes.

Instructor Dierde will also be issuing a task on the basics of the Bouncer class.

Battledia is a new quest type that can be accessed via special terminals called Trigger Portals found in the open field. Five Battle Triggers are required to begin, which can be obtained as rare drops from enemies.

Yellow quests offer useful bonuses. The "Aerio Troopers" quest will give a large amount of experience and enhancement materials as a clear reward.

Purple quests boast a high difficulty. The "Aerio Devastators" quest pits players against a continuously spawning set of Gigantix enemies. Rewards will be granted based on the number of Gigantix defeated within the time limit.

Reach Wave 7 and beyond with a new expansion to the [Mining Rig Defense: Aerio] Emergency Quest.

The Mission Pass makes its NGS debut! By clearing tasks and earning stars, you can progress further into the tiers and redeem all sorts of prizes, including Mag Form devices, stamps, and accessories. Purchase an N-Mission Gold Pass to earn even more rewards.

The Special Scratch gives players the opportunity to nab scratch bonus and mission pass rewards from the old game, along with some new weapon camos. You'll need Special Tickets to play, which can be obtained as in-game task and event rewards.

Mag Form devices have been implemented in NGS. Your registered Evolution Devices from the old game can be brought over.

Some weapons will now have color variations that can be dropped by enemies. These are purely cosmetic, and share the same stats as their normal counterparts.

A new "Dahou Diable" special ability has been added to compliment Bouncer that increases the power of Striking and Tech attacks.

New battle suits developed to excel in aerial warfare are now available, along with heavily armored CAST parts and a gothic lolita costume!

Take the Bouncer class for a spin in style with new aerodynamic outfits!

6 thoughts on “The Bouncer Class Soars into New Genesis!” 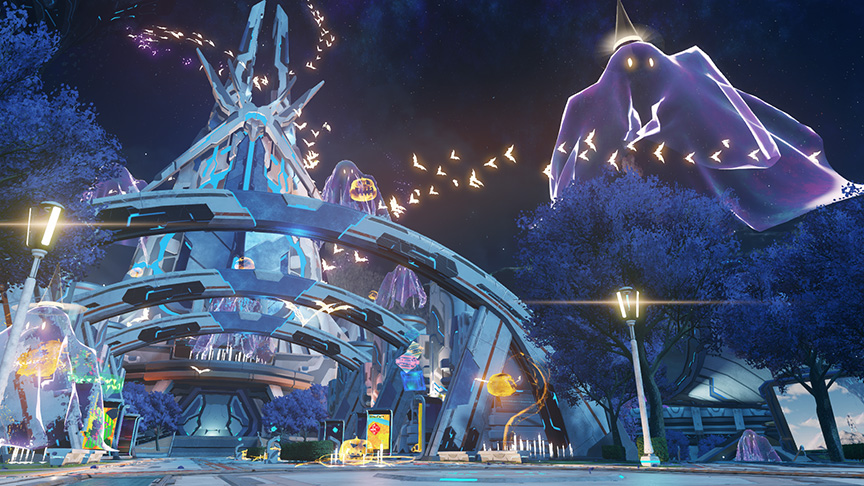 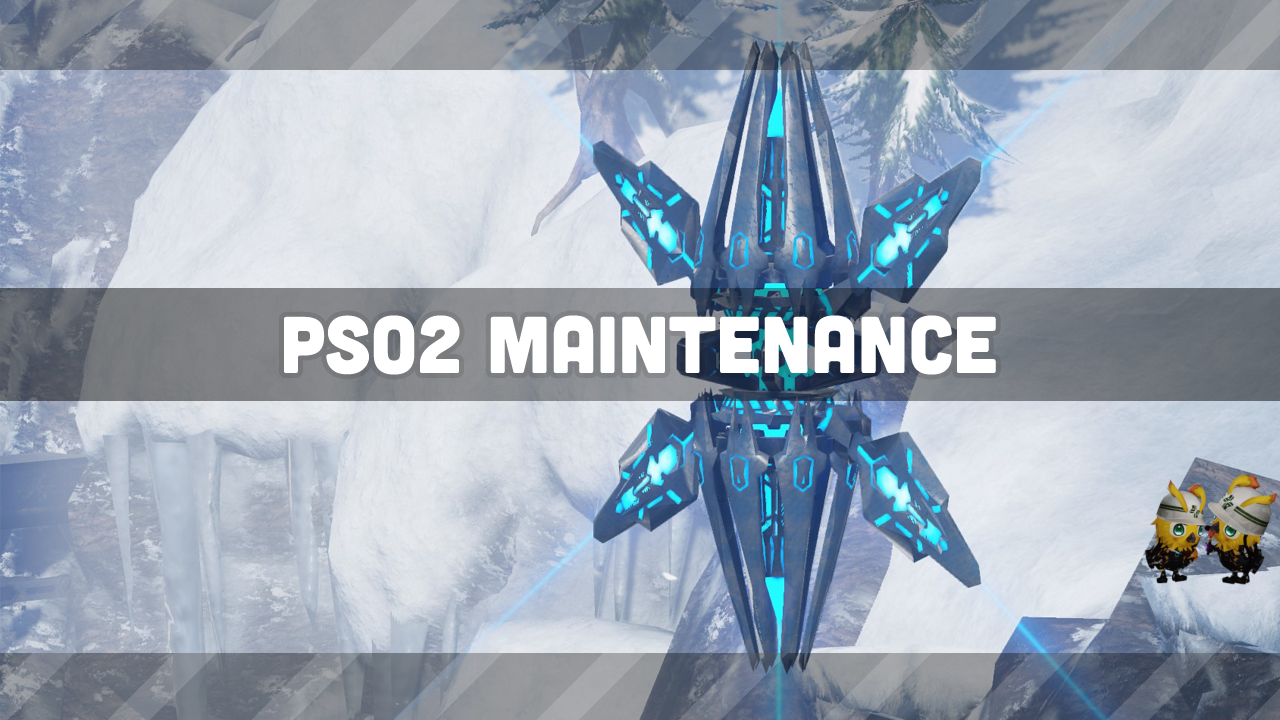 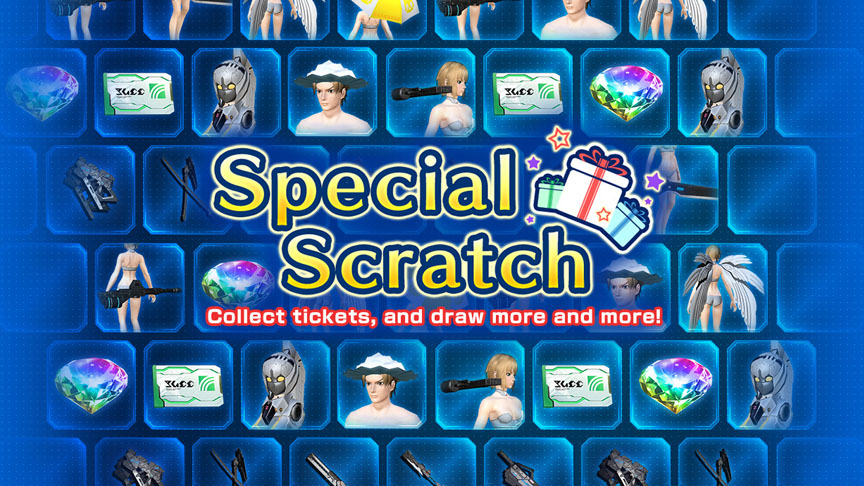