※The improvements made in Chain Trigger's recast time will actually make this a buff compared to the values prior to this adjustment.

Increased the power of the following Techniques:

Players will receive an [N-All Skill Tree Reset Pass] due to the above changes. The item will be distributed to [System] > [Collect Campaign Reward] > [Item Receipt: Character]. 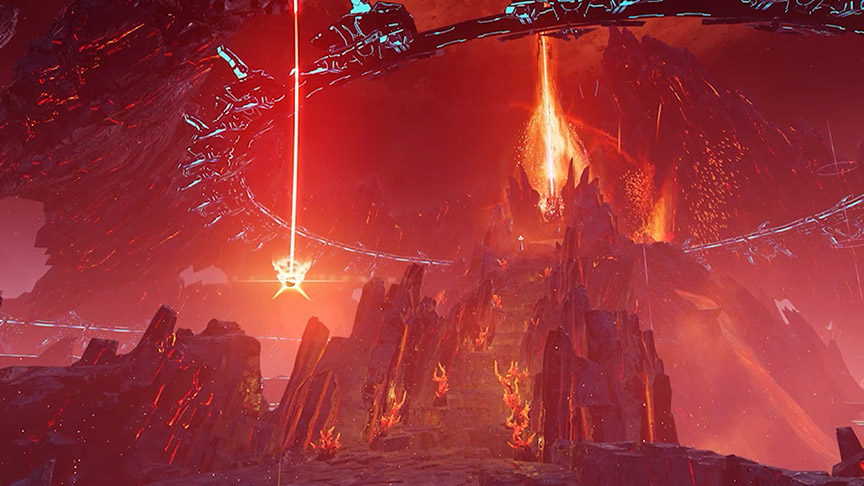