PSO2 New Genesis will implement Nvidia's DLSS technology with February 9th's update! If you have an Nvidia "GeForce RTX" series graphics card installed in your PC, you'll be able to access this new option in the game's graphics settings. This technology allows for higher frame rates while maintaining sharp image quality, so you'll want to give it a try. 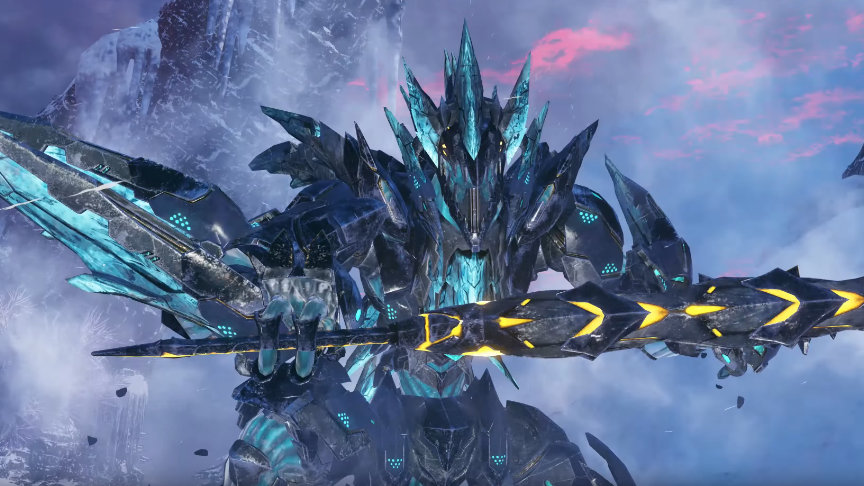 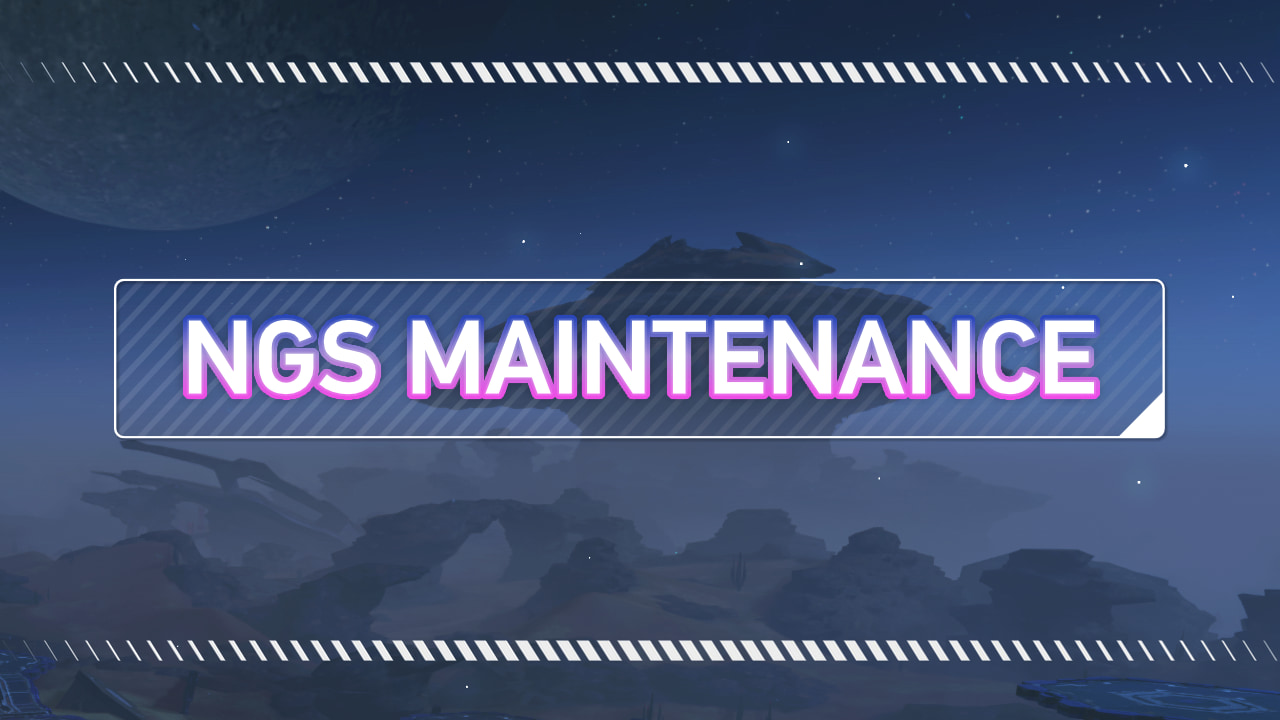