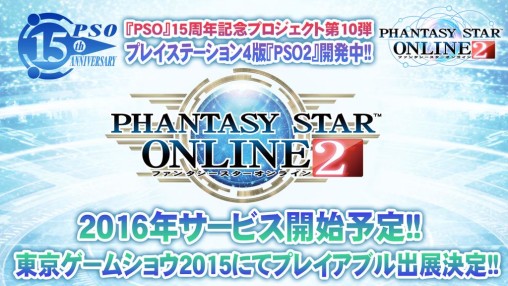 Phantasy Star Online 2 has been announced for the PlayStation 4 console and is slated for a 2016 release! This announcement followed the exciting reveal of Episode 4 during the ARKS Festival 2015 Special. Episode 4, along with its brand new logo, will be released sometime in 2016.

The PlayStation 4 version will appear in playable form at the 2015 Tokyo Game Show! 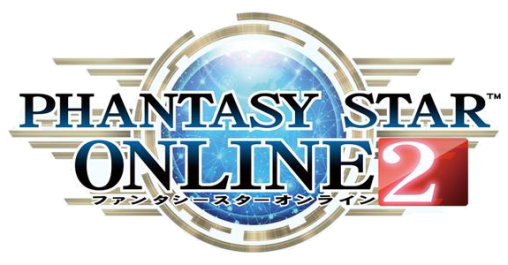