The Coast Free Field is the third in line to receive an Extra Hard difficulty setting. To celebrate, a week long campaign will be held that raises the EXP and Rare Drop rates for that quest! 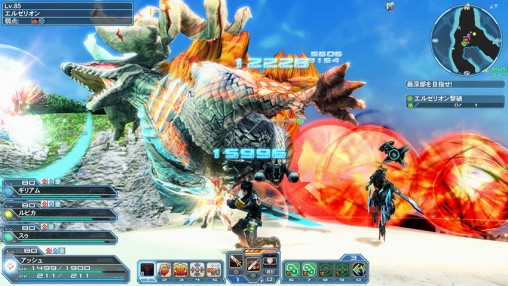 The collaboration with Atlus’ acclaimed role-playing game series continues with the addition of Persona 4 character cosmetics! The clothing of the female protagonist from the portable edition of Persona 3 will also be included, alongside a suit of the company’s Jack Frost mascot.