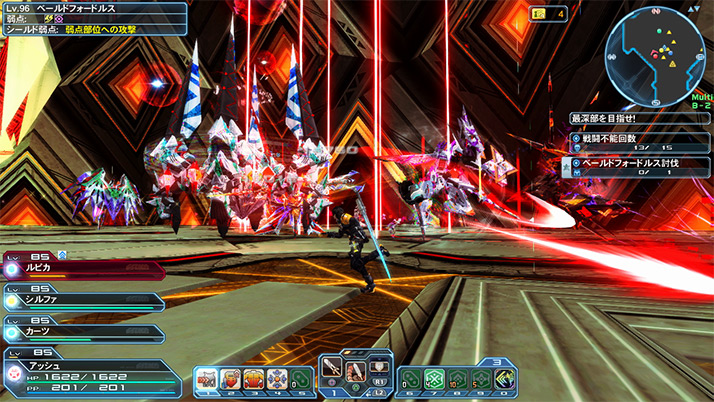 Infiltrate and eliminate the enemy battleship in an all-new Ultimate Quest! Group with up to four Level 85 or higher players and fight new Luminmechs. Enemy HP will adjust based on the number of participants. 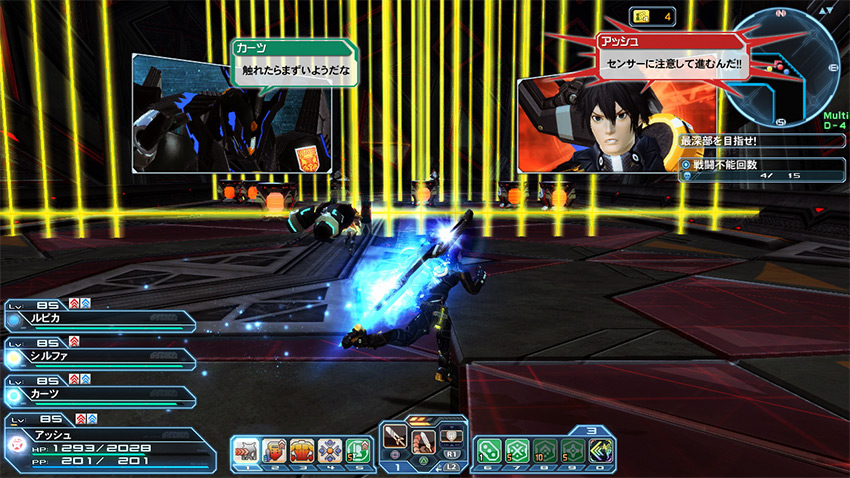 Avoid being detected by the laser sensors, lest powerful hostile weaponry be activated. Repeatedly failing to do so will result in the final boss being strengthened. 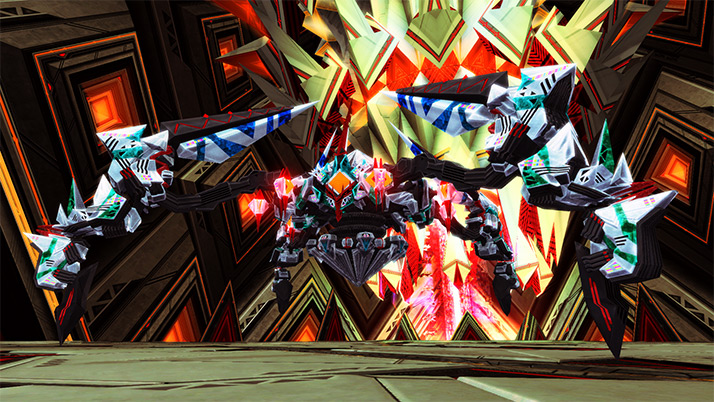 Veiled Fordruss serves as the final boss. This new enemy model has various long-range attack capabilities, and can reinforce nearby Luminmechs.

[Elscoude] is fitted with heavily armored wings and enhances its allies. [Heud Azure] utilizes its high mobility to toy with its foes, and attacks with four large arms. 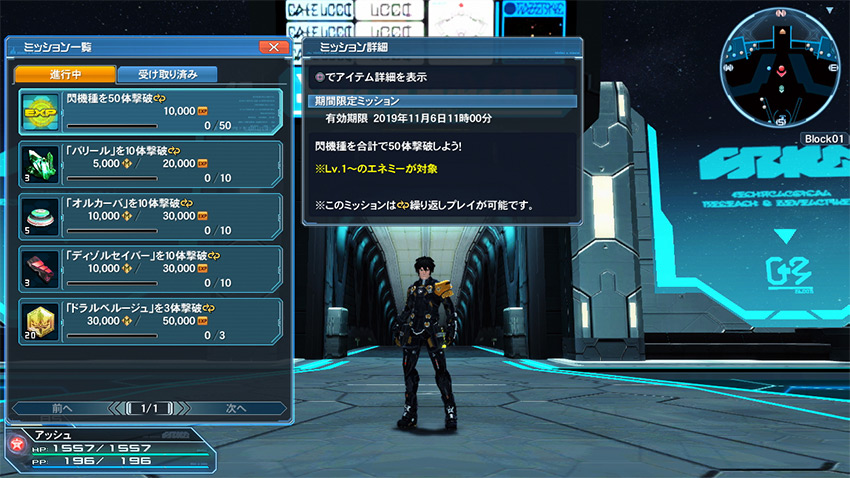 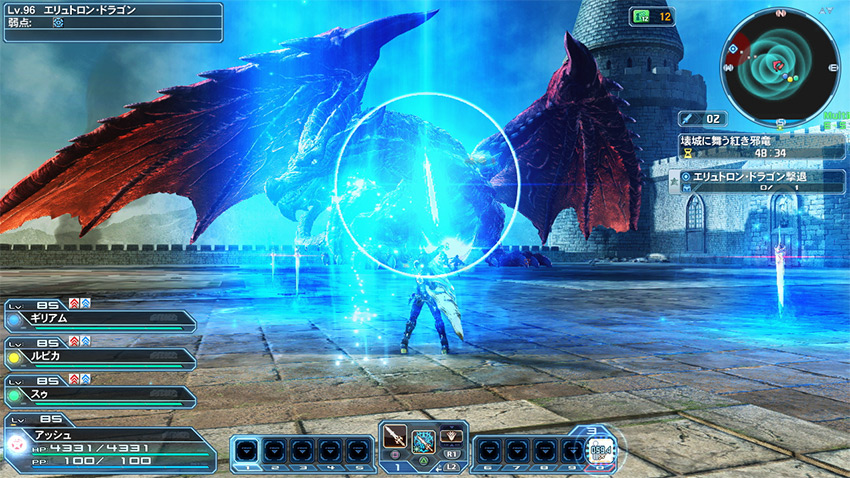 Crimson Castle Crusher is getting the Ultra Hard treatment! The power of the Laconium Sword is amplified, and the sword will appear in greater numbers around the map. Seize the new ★14 Atlas Takt drop and upgrade it to the ★15 Atlas EX. In addition, two new S4 S-Class Ability Capsules will be obtainable!

The Dark Demolisher is also due to receive the Ultra Hard difficulty. The player death cap will not be present for this version of the quest, in accordance with the recent changes made to the Extra Hard version.

Enjoy the latest in fall fashion with the addition of a delightful hoodie with oversized cuffs, boyish skinny jeans, a cute dress with a sexy peekaboo shoulder, and a checkered country skirt! Alternatively, slip into darkness with new corrosion themed Phantom battle suits.

The next big SG Scratch is bringing back loads of items relating to Matoi, Dark Falz, and Mother Cluster. Some new cosmetics will also be included, revolving mostly around Matoi.

8 thoughts to “Discover More Luminmechs in a New Ultimate Quest!”