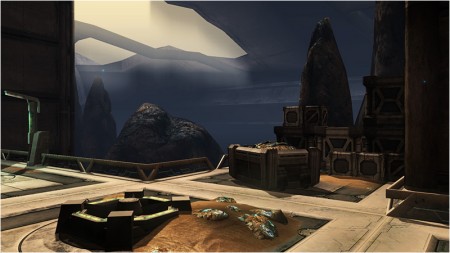 Planet Lillipa expands with another area called the Subterranean Tunnels! Below the desert exists a facility that the previous civilization left behind.  Eerie sounds of machines still resonate deep within this mining facility. All Arks members who are level 33 and up can get clearance to explore this new area.

But your trip through this area won't be easy, you'll have to fight Darkers and brand new types of Mechs you haven't seen before on the planet's surface. 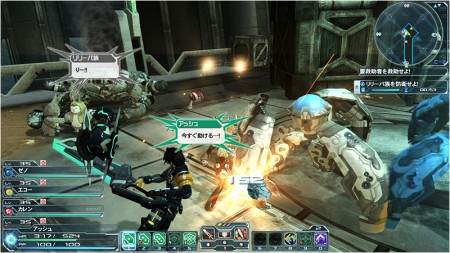 Signobeat specializes in battle and through the use of an optical illusion it can create clones of itself to confuse players. The signobeat can produce a blade from its hand. Be on the watch for his clones and defeat his main body as soon as possible! 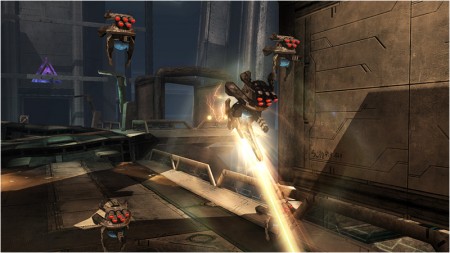 Gardinans are aerial type mech enemies that attack in groups. 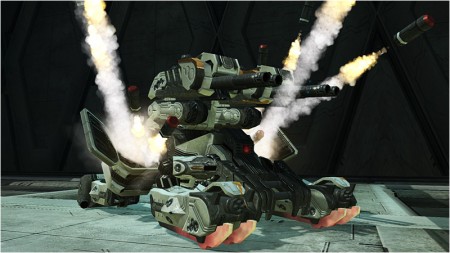 Tranmizer is a mech that transforms based on close range/long range combat. Big Varder is battleship-like boss for the Mines area, and is armed with missiles, lasers, and flame throwers among other things. 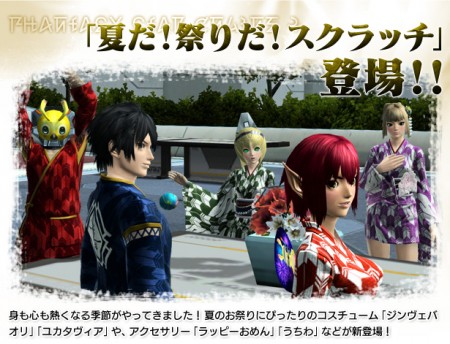 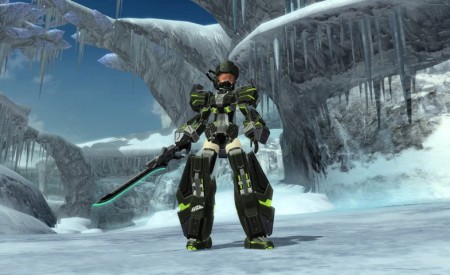 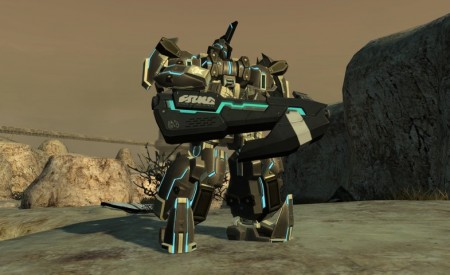 In addition to this maintenance, there was a separate 1 hour maintenance that fixed a bug where you were not able to purchase or withdraw items from the "My Shop".