Phantasy Star Online 2 has been announced for Windows PC, PlayStation Vita, and Smartphone devices. Everyone can connect to the game at anytime, anywhere! This Media Briefing recap will update as Japanese news media update their sites. 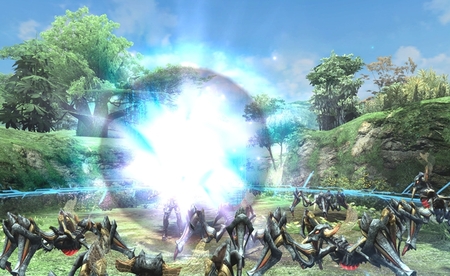 The PC version is the main flagship platform for Phantasy Star Online 2, where everyone can enjoy playing it on even low end systems.

Currently the plans are to release the PC version in the summer. 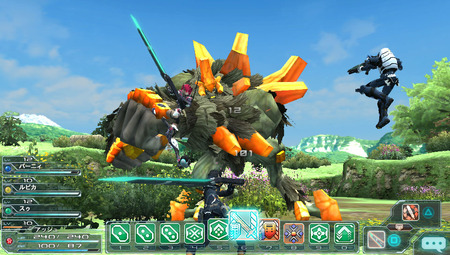 The Vita version is primarily for portable players, that shares the same data with the PC version, and can also play together with them at the same time. Unlike Playstation 2, Playstation Vita can support large scale system updates and system modifications. In addition, there are measures to prevent against cheating because the character data is stored online.

The Vita version will release sometime in 2013. 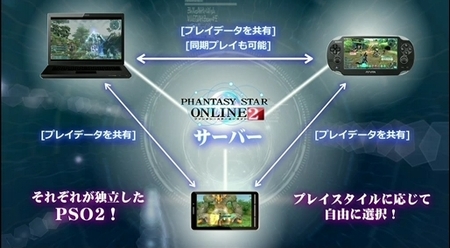 This version is a simpler compared to the other two, you can raise your character, read mail from your friends, go on an adventure with your friend’s character, or check the sales from the shop.

The Smartphone version plans to release in Winter 2012.

An RPG that goes beyond borders! 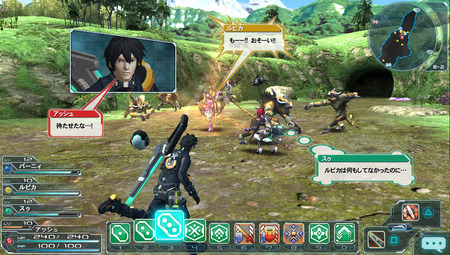 Now with PSO2 supporting 3 platforms, you can freely play at any time, any place, or anywhere you feel like. The game will support regular updates after the official PC version is released. Afterwards, the smartphone, and Vita version will be released to the public. Each will undergo testing and allow for user feedback. 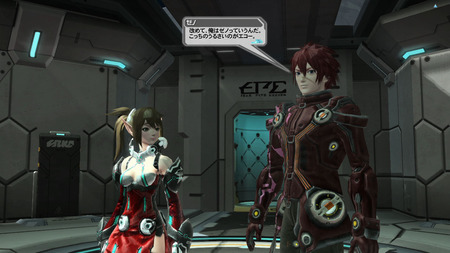 The game software for the  PC, Vita, and Smartphone versions will be released as a FREE download. In either platform, the standard charges for playing will be absolutely free. Some of the game’s items will become Cash Items under an in-game currency known as “Arks Cash.” 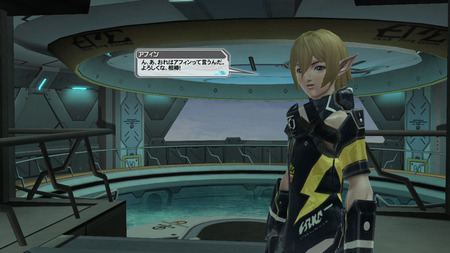 When you play for free there are no restrictions imposed on your class level. In addition they will not sell over powerful weapons as cash items for large sums of cash either. The basic roots of the game won’t be restricted either so that people with little time to play can still experience the game thoroughly.

The closed beta test will add new weapon categories, a city area, and the implementation of Arks Cash. The new lobby has some new facilities like the Medical Center, the Tekker Shop, the Costume Shop, Title Counter,  and the Makeup Counter. My Room will add an assortment of new room items. You can go on adventures with your friend’s character anytime with the new “Friend Partner System.” You can create your own team that comes with its own team chat feature and team flags. New weapon categories, photon arts, technics and skills. New interrupt events too.

The medical center seems to sell various drinks that boost some stats like HP and defense. During the Closed Beta Test, if your character reaches level 10, they will receive a free weapon hologram room item. This item will display weapons you have. This item will be delivered to you at the Open Beta Test. The highest level you can go in the closed beta test is level 30. 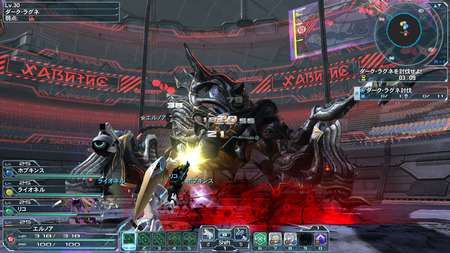 The evolution to symbol chat is finally here! Now we introduce “Symbol Art” where you can draw and create your own picture. On April 5th, Phantasy Star Online 2 will have a Character Creation Demo. You can download this demo which will be available prior to the closed beta. This demo will work even if you are not connected to the internet. The character you created in this version can also be used in the Closed Beta. You can also use this to benchmark how your PC will play PSO2. Characters that you’ve created in this trial can also be used in a special Phantasy Star Online 2 Character Creation Contest! We will discuss details about this contest later.

The closed beta plans to start at the end of April.

Sega, Microsoft and Intel of Japan are teaming up to bring you the Phantasy Star Online 2 Trinity Campaign. Those who purchase select products will receive items that can use in PSO2. 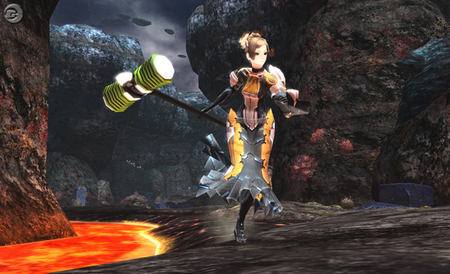 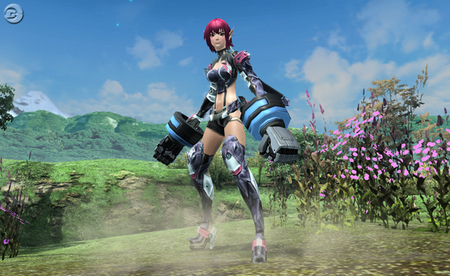 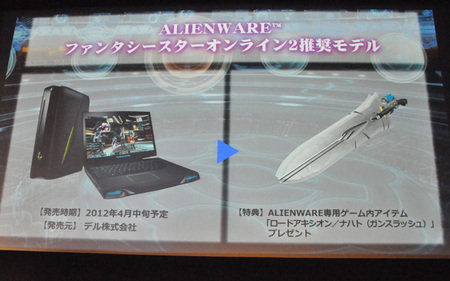 Those who buy specific Alienware Gaming Machines in Mid-April  will receive a gunslash called “Lord Axion/Nacht.” Details will be released later.