Shougai posted information from the latest Famitsu Connect!On which shed some light over Advance Quests.

How to Acquire Advance Capsules

Advance Quests are sort of like an evolution to Guardians Boost Road, and it will be coming sometime in mid-February. 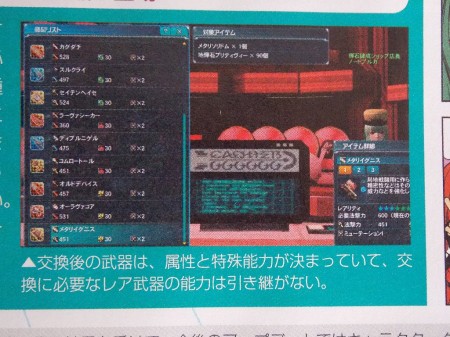 Future Speculated Weapons to be Pyroxene’d

New! How to get Abducted (As described by the Development Team)

Commentary on getting Abducted (As described by Shougai)

You can select from a variety of animations and take pictures alongside your character in Character Portrait. 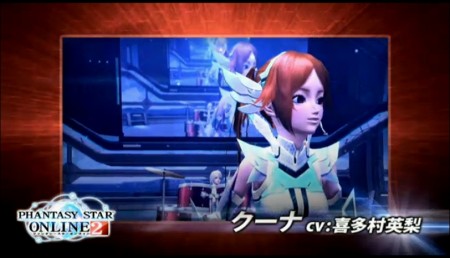 She’ll be performing with her band on stage at the Arks Lobby.  In one of the cut-scenes she stylishly spins around and teleports somewhere. Aside from her, there’s this mysterious girl with blue hair. 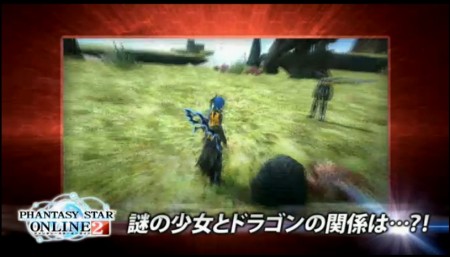 What’s her relation to the Chrome Dragon?