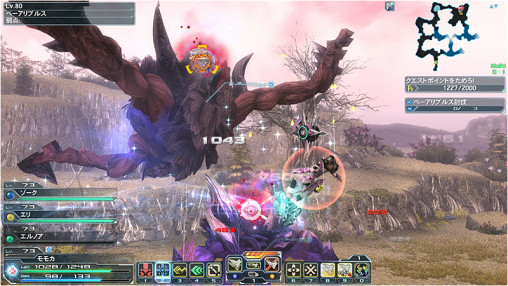 The oft-neglected Ultimate Naberius quest beckons players to return, with new balance adjustments to enemy drops and behavior. Revisit this easier to play quest, and hunt for a variety of new ★12 and ★13 weapons.

Introducing the "Nemesis" series, brand new weapons that can be acquired through enemy drops or by trading in Galeru crystals at the God Crystal Exchange Shop.

An assortment of ★12 weapons, both new and old, will also be added into the drops for Ultimate Naberius. 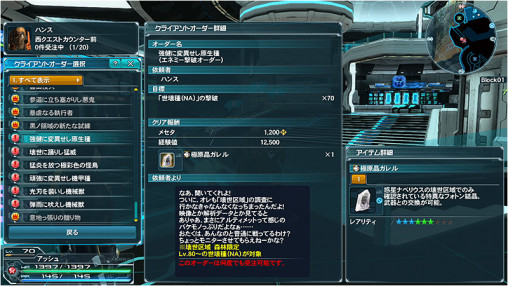 Hans and Franca are delivering new client orders targeting Ultimate Quests on Lillipa and Naberius. Clear the objectives to receive a reward like a Yurlungur or Galeru crystal. 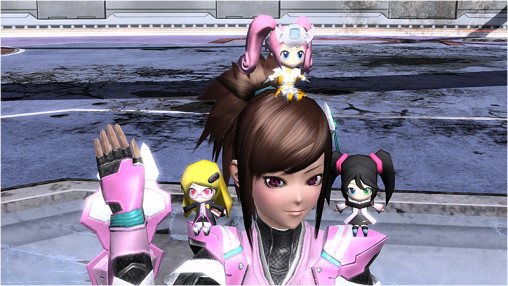 The upcoming Hyperdimension Neptunia VS Sega Hard Girls video game is collaborating with PSO2! Dress up with clothing, weapons, and hairstyles of Neptunia characters Purple Heart, IF, and Uranus Uzume. Draw a scratch for the chance to receive Sega Hard Girls figurines, either for furnishing your room or accessorizing your character.

Sega's Tokyo Game Show livestream officially begins on September 17th! Below is a list of livestreams specifically focusing on the Phantasy Star series.

Welcome to the ARKS Casino!! By miyabi

Light of Heaven, Light of the World By 光野ひかる

Come and Play at the Casino! By どれこ

This year's illustration contest saw players submitting various artwork themed after Episode 3 in hopes of having them turned into in-game room items. The contest concluded in July, and the top ten illustrations have now been announced! Events from Episode 3 can be seen in these works, such as the addition of the Casino, fierce battles against Magatsu, and Quna's newest concert.

These items will be released when they are announced in a future update.