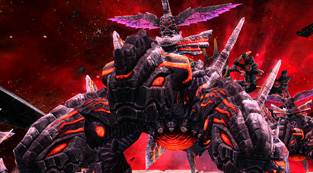 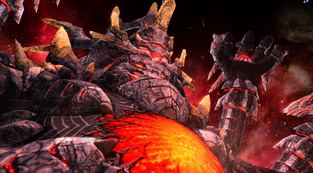 In order to take part in the Profound Darkness quest, the Dark Arms quest must be cleared at least once.

Approaching Dark Arms will appear on all ships on the following date and time. 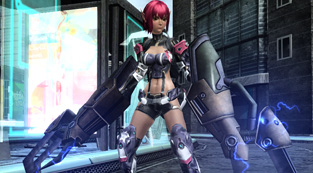 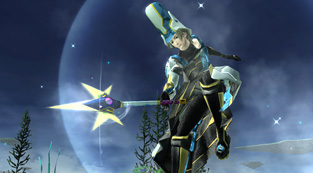 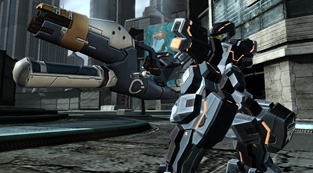 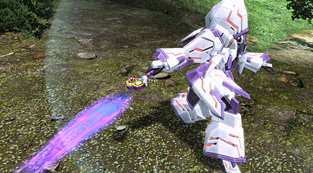 These are only a sample of the new weapons.

At the Pyroxene Shop, you can trade Pyroxenes to receive 10 star weapons.