Sega of America announced they will have 9 playable titles at Penny Arcade Expo. 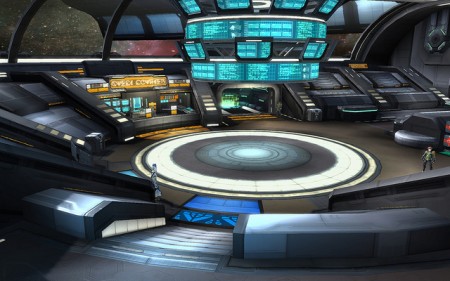 Screenshot of the Alpha Test lobby at PAX

In regards to this screenshot:

It’s a random screenshot that is being read into too deeply. Edward also said this was going to be the PAX showfloor booth. Spoilers ahoy – it’s not going to look like the Alpha lobby. ~Clumsyorchid