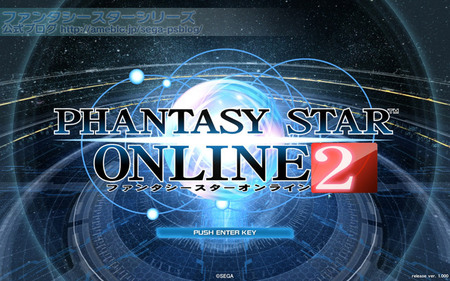 Well it doesn’t look like much of a change but if you notice the background, it’s more spacey. 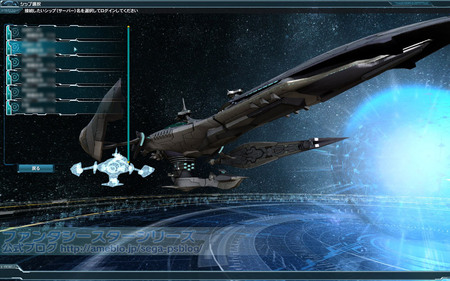 The new Ship Selection screen with blurred ship names
and a wireframe model representing the ship. 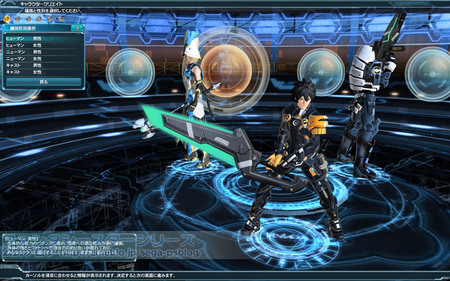 First you’ll see a prologue movie, then switch to the screen to create your character. The background gives it more of a SciFi game feel. Afterwards the tutorial and story begins.

The closed beta test news starts by the end of the month. There’s going to be a 2nd Media Briefing which will show what new things are in store for the Beta Test. This test plans to have 100,000 players!