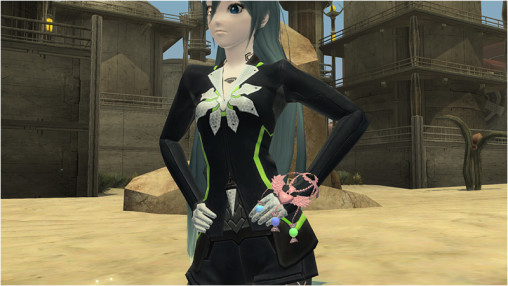 The Easter Event returns for another year, delivering a brand new Easter Bingo Card and Emergency Quest. Xie returns to the ARKS Lobby, now dressed in whimsical Easter attire. Numerous rewards await players who clear both the bingo and her client orders. 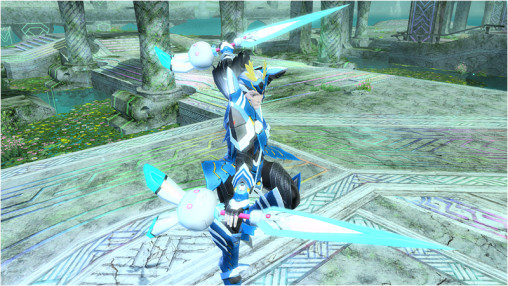 Wild Easter 2 is somewhat different from its previous incarnation. There’s a new map layout this time, with Darkers, Mechs, and now Oceanids appearing along the way. Not only will the quest have new ★11 drops, but previously released ★12 drops as well.

Dress up as the main characters of Tales of Zestiria with new weapon camos, hairstyles, and accessories available in this dream collaboration scratch.

3 thoughts to “Tales of Zestiria Costumes Are Coming to PSO2”