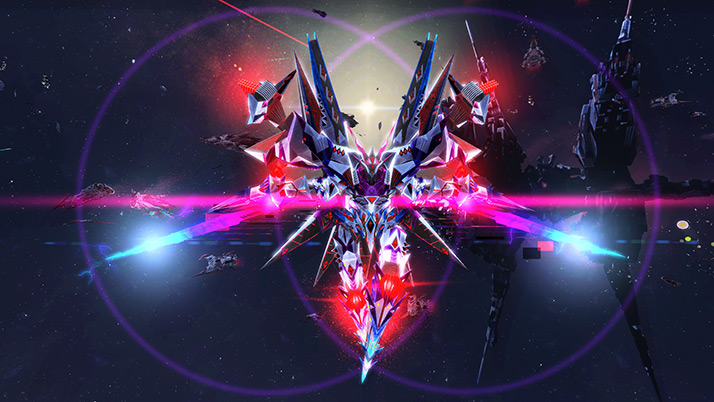 Pilot a new model of A.I.S and intercept a flotilla of Shiva’s starships in the [Armada of Demise] Emergency Quest! The cosmic battlefield is split into three Sectors that will be visited sequentially as time progresses.

During Sectors 1 & 2, [Interception Points] can be racked up by wiping out Luminmechs and enemy warships. Your accumulated points will influence the item drops received in Sector 3. Furthermore, the total points earned by all ARKS on the Ship will go towards a reward boost once the quest ends.

Each sector will occur during a particular time period. You can do Sector 1 & 2 repeatedly to rack up points. 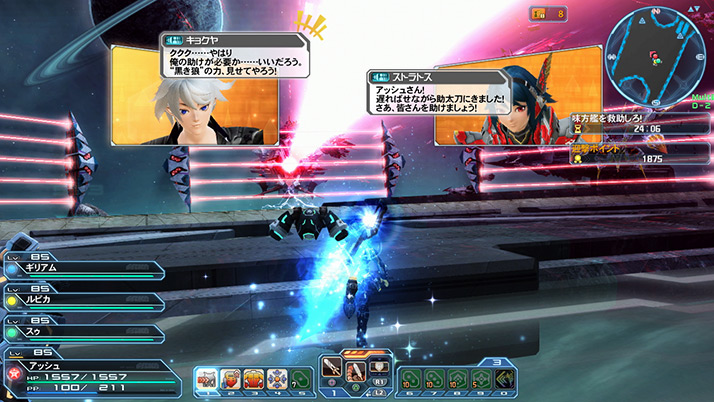 Elude the Photoners’ trap and assist ARKS Ships under siege by hostiles. 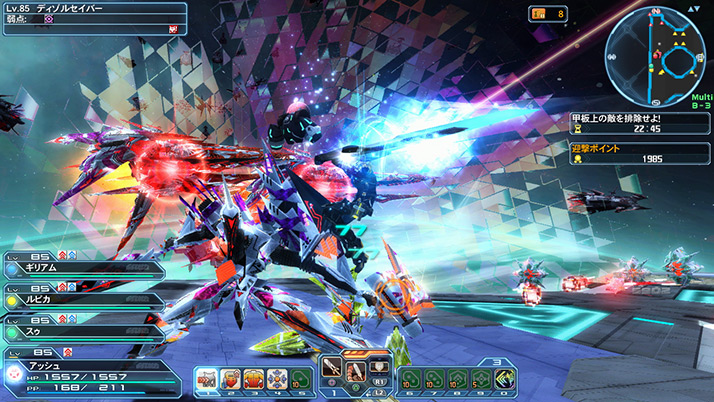 Take to the decks of allied ships and prevent their capture by Photoner forces. 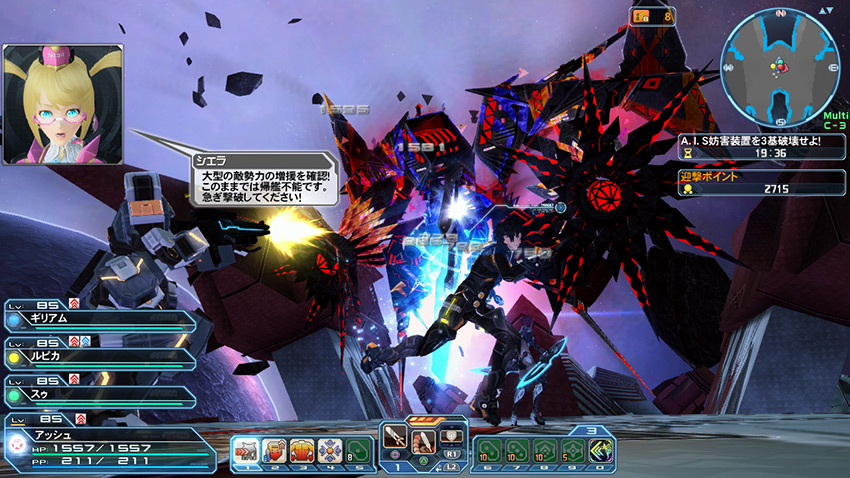 Board a Photoner Ship and disable the A.I.S. Disruption devices. 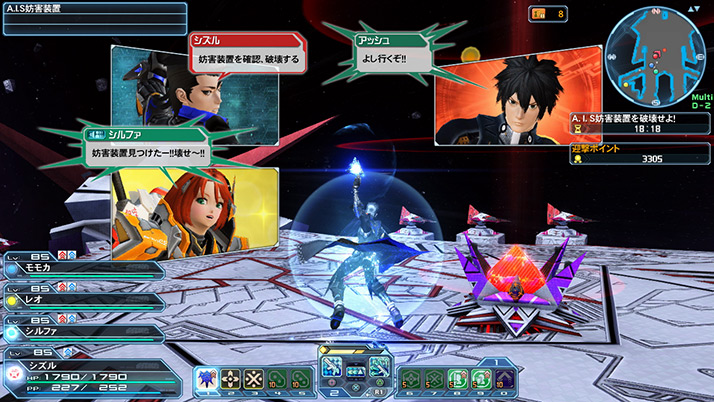 Pursue the Enemy Ships with A.I.S. Disruptors and destroy them. 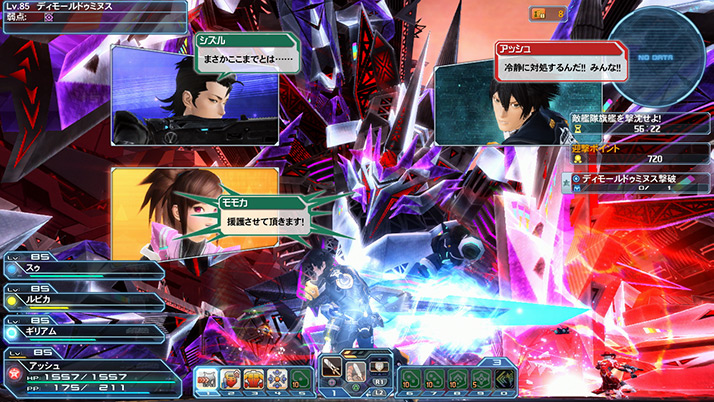 Bring the fight to the enemy flagship. Be warned that a large, mysterious signal has been detected in the area. 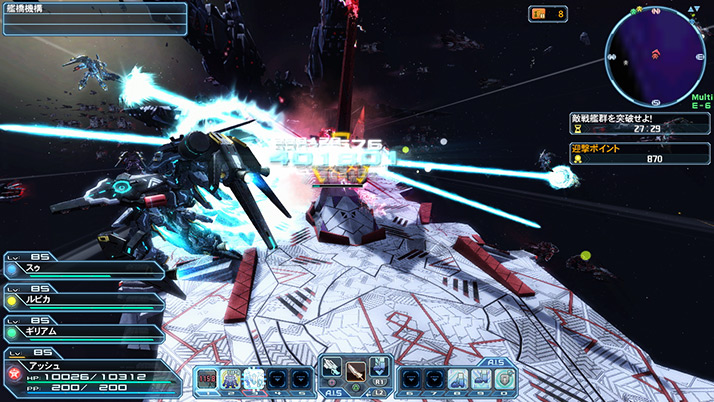 Operate the A.I.S Vega and decimate the armada’s battleships! 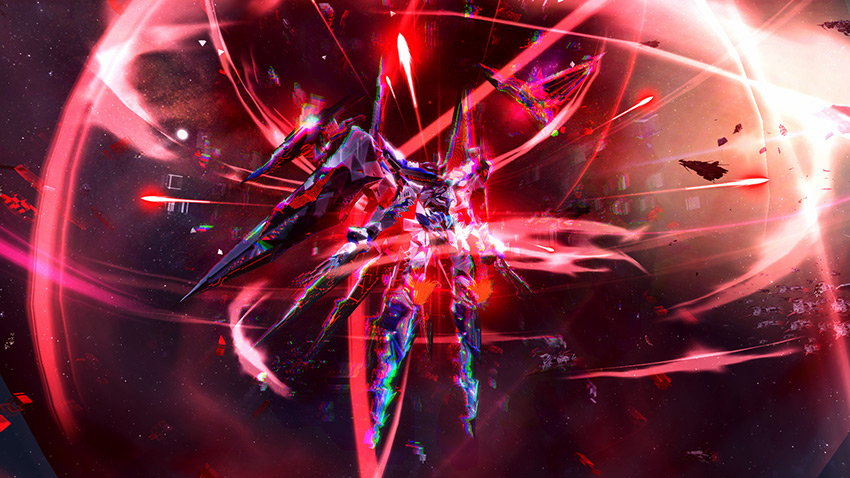 A colossal Luminmech boss that exemplifies agility and power. Take heed when its booster output reaches its apex, illustrated by the appearance of wing-like effluence. 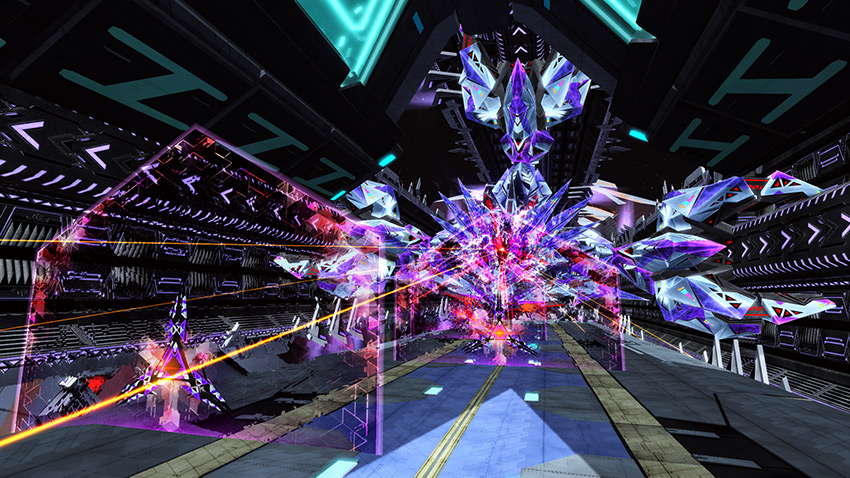 The titanic guardian of the Capital Ship’s core. Little else is currently known at this time.

[Armada of Demise] includes a number of potential new drops, including ★15 Weapons, a ★12 Unit, a Weapon Camo, and S-Class Abilities! 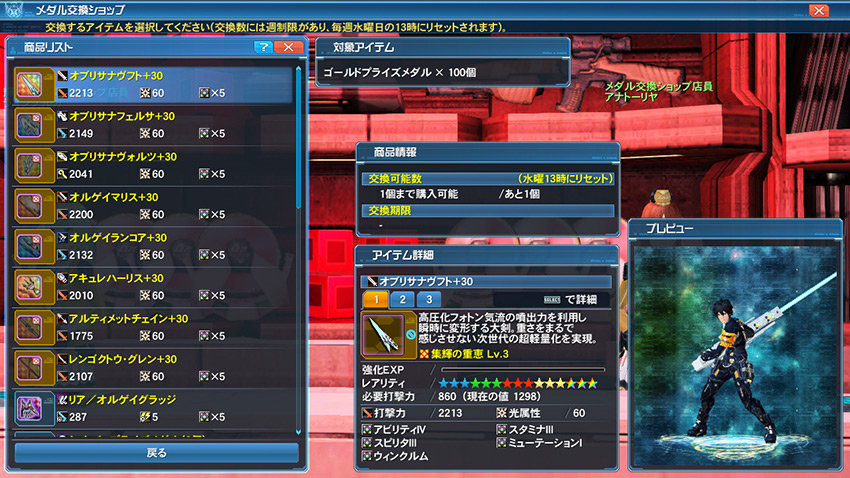 Silver and Gold Prize Medals will be rewarded upon completion of the Emergency Quest. These can be spent at an Exchange Shop to get the aforementioned new items and more.

A new set of limited-time ARKS Missions will be available that reward medals as well.

Introducing the ARKS new secret weapon in the battle against the Photoner threat! The Vega model boasts improved boosters for greater mobility during spatial operations. Additional armaments include Multi-lock Missiles that can hit multiple enemies simultaneously, and a Counter Shield capable of absorbing damage and unleashing a counter attack. 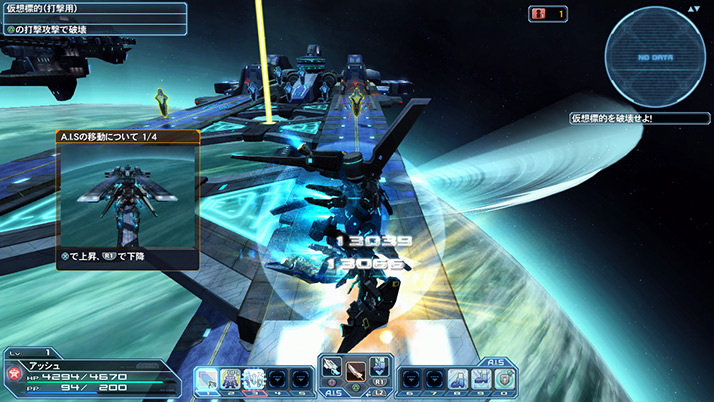 Familiarize yourself with the handling of the A.I.S Vega with a new Training Quest. 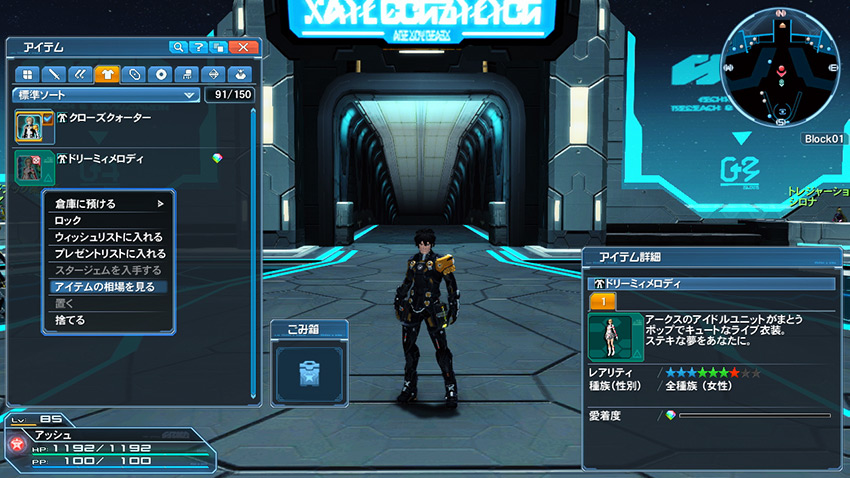 Handily check the Player Shop listings of an item from your Item Pack and Storage! 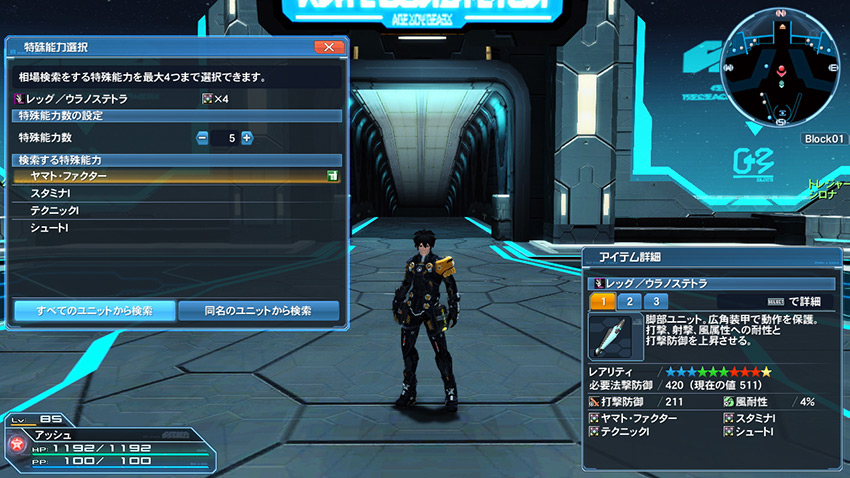 Pick the number of slots a weapon / unit has when viewing the market value of a Special Ability. 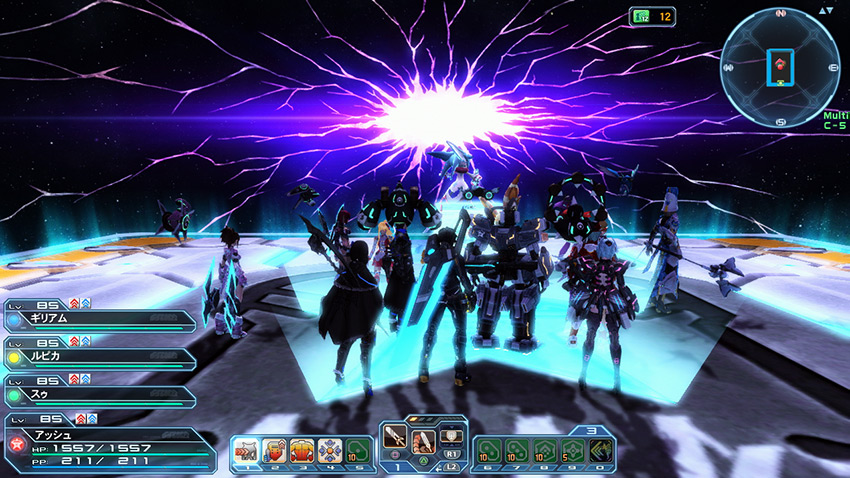 The active number of participants in a quest will be displayed at the top right of the screen. 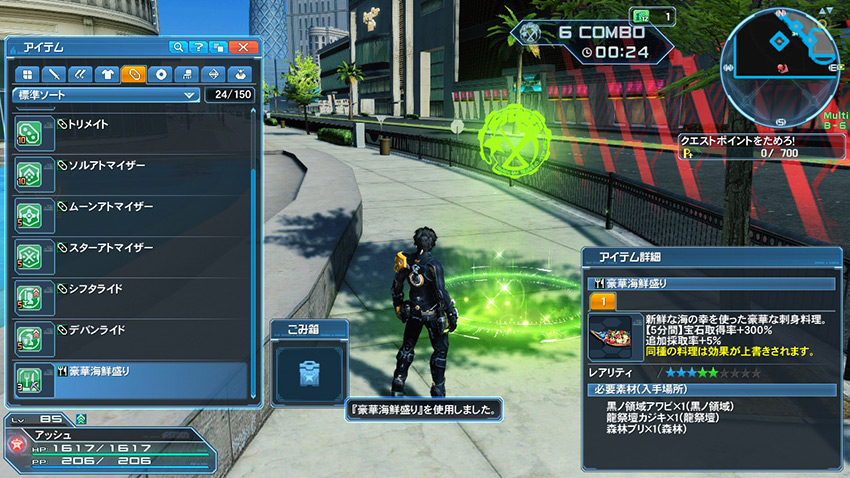 The Gathering boost values gained from eating Cuisine have been increased.

The requirements for Expert Matching will change along with this update. You can obtain these titles before the update hits.

If you’re having trouble clearing the requirements, you may want to try one of the following:

Winners Design 6 Side A (AC Scratch)

Take your chance at acquiring an array of risqué regalia designed by fellow PSO2 players!

25 thoughts to “The Newest Emergency Quest Takes The Battle To Space!”