The Sonic Lobby returns until June 24th, transforming the lobby with statues of the all-star cast. Gold rings are spread throughout the Shopping Area! What will happen after collecting them all? 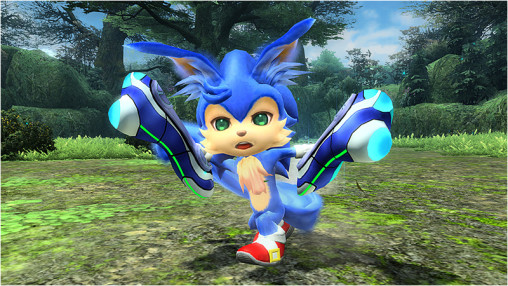 Sonic Nyau will appear dressed as the titular hedgehog, wielding the Extreme Gear from Sonic Riders: Zero Gravity. Defeat him for a chance at nabbing the [＊Extreme Gear ] weapon camo!

As part of PSO2's 3rd anniversary celebration, a new limited quest will be added to the game. Taking place in the Darker's Den, this quest will feature an assortment of enemies comprised mostly of Darkers. Previous Nyau variations will appear, with each summoning various enemies upon defeat.

New ★12 weapons in the "Nox" series can drop during the limited quest for lucky players.

The 3rd anniversary Maximum Attack Web Panel Event will be held through July 22nd. During the event, players will be tasked with defeating bosses in a targeted quest for points. The accumulated scores will be updated on the official site periodically. More details on the event can be found in our previous post.

3rd Anniversary Xie will be present in the lobby until August 5th with new client orders. Clearing her orders will reward players with the Star Lyra weapon camo.

Xie will also open an exchange shop with new ★13 weapons to collect! Players can obtain Gold / Silver / and Bronze WEAPONS Badges within the limited quest to trade in for various items at her shop.

An exciting new game is coming to the Casino! In Li~Li Roulette, players must try to guess which space the spinning wheel will stop on. Place your BET on a certain number, color, or a space with both, and cross your fingers! 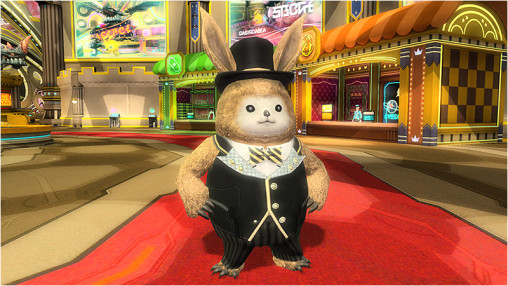 Collect those coins for a snazzy new Lillipan Suit available exclusively at the Casino Prize Counter! 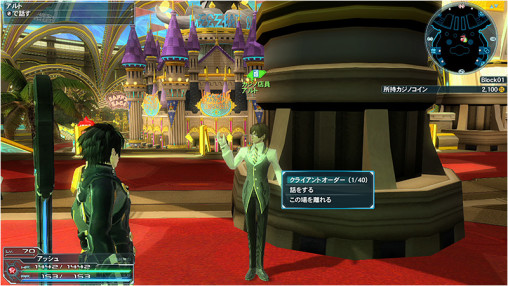 First-time casino goers can also familiarize themselves with the lobby by clearing Alto's client orders. 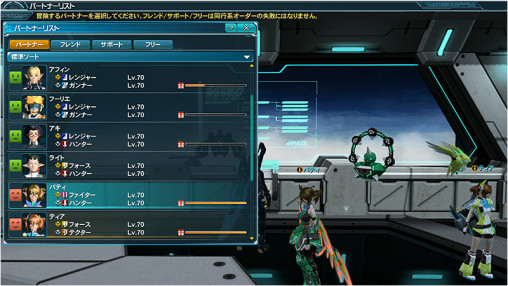 A "Present Gauge" will  appear for certain NPCs in the lobby. This helps to visualize your progress as you raise their friendship ratings.

NPCs will also hand out new presents like "meat" and "fish" rations, which temporarily boost your ATK and max PP. 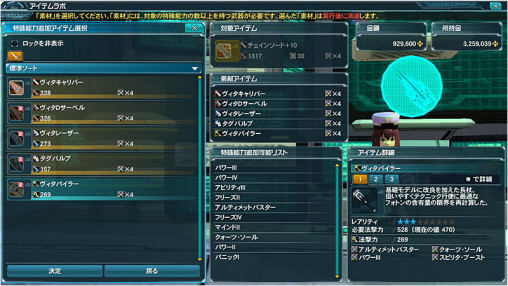 It's finally here! Now you can transfer Ultimate Buster onto your favorite weapon for that extra advantage in Ultimate Quests. 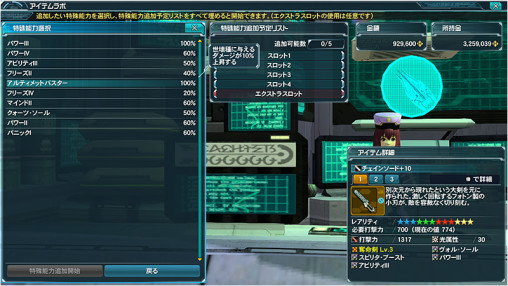 You'll need to bring five weapons with the Ultimate Buster ability. The transfer is a guaranteed 100% success! However, keep in mind that you won't be able to transfer the ability onto ★13 weapons. You can now check whether an item has a "Set Effect" from the Item Menu. Opening this menu lists information about the set effect, and which items are required for its activation. 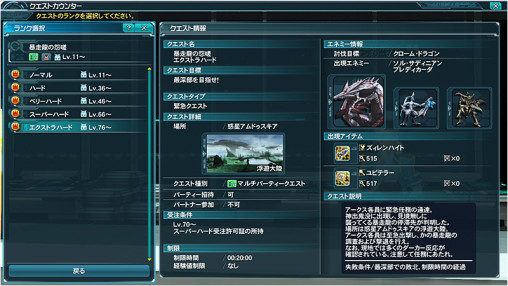 The [Available Items] section of the Quest Information window will now give priority to weapons of the highest rarity. 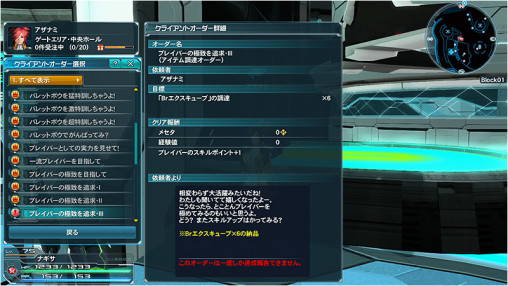 Class trainer NPCs are receiving new skill point client orders. Gather up some Class Cubes and push your character to the limit! 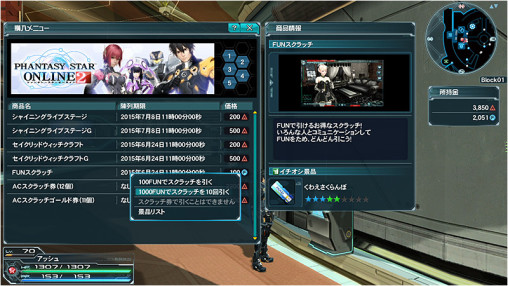 Now you can play the FUN Scratch 10 times in a row in one go! This handy new feature makes repeated scratching less tedious and more FUN! Fine-tune your item searches with new My Shop sub-categories! Now it's even easier to search within categories with new settings specifically for Face Paint, Body Paint, Stickers, Voice Tickets, Lobby Actions, and more!

Recycle Shop from the Main Menu 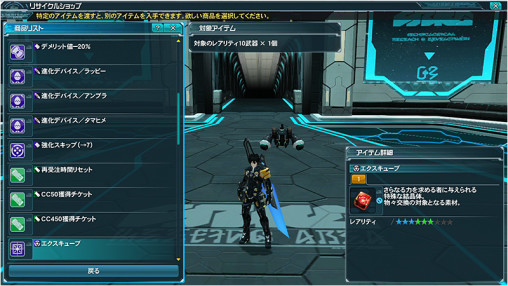 Avoid the post-Emergency Quest stampede with this new Recycle Shop update! As long as your character is within the ARKS Lobby or Casino, you may now access the Recycle Shop straight from the Main Menu.

Due to the above changes an all skill tree reset pass will be distributed. Costumes and hairstyles based on characters from Shining Resonance will appear in this scratch, along with the "Armonics" series of signature weapons.

Voice tickets from each character are also included as part of the collaboration.