Regiment of the Wicked 2018

Autumn’s staple Emergency Quest returns for another round of Darker and Kuronite suppression. This year’s iteration changes the quest structure and offers new item drops such as the ★14 Knuckles “Powerful Blow” along with the “Black Rappy Suit Mini.” Joining the fray are Weaponoid characters from PSO2es who might give out special rewards if you complete their Emergency Trials.

Our latest Collection File features weapons inspired by the “Hiei” designs. These “Acht” weapons are golden in color, covering Sword, Double Saber, Assault Rifle and Wand within the collection file. In addition, the collection will also contain ★13 eggs for Synchro, Jinga, and Viola. 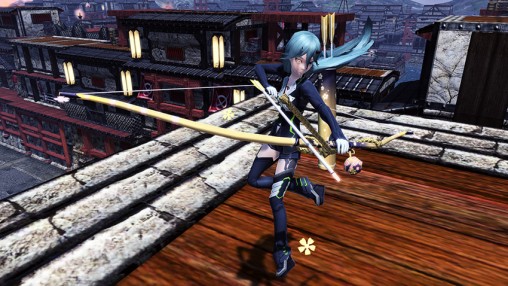 This year’s bingo focuses on Emergency Quest enemies and Weaponoid client orders. As you progress towards completing the objectives, you’ll receive rewards such as [Leontina’s Certificate] and [＊Hikarimaizuru]. 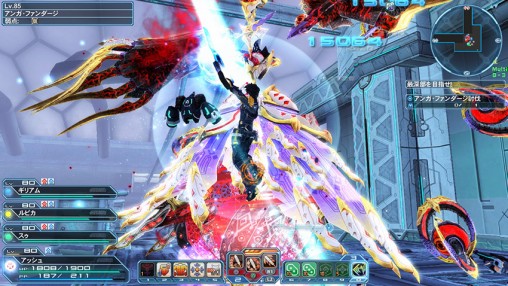 Next up in line for the Ultimate Quest renewal is Planet Lillipa! This update adjusts enemy stats and provides the chance for Lv. 85 enemies to appear. Joining the lineup is Dark Empe Rappy, who can refill Dark Blast usage upon defeat. 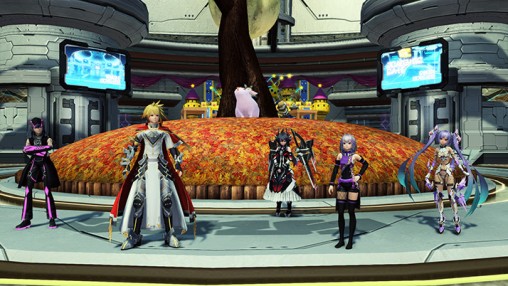 The winners of the Weaponoid General Election, Twin Kamui, Lightning Espada, Shooting Drive, Nox Cadina, and Lavis Blade, will all make their appearance as NPCs in the Shopping Area. Complete their client orders to not only unlock their partner cards, but to also receive [Lightning Espada-NT] and [Niren Kamui-NT] as actual weapons. 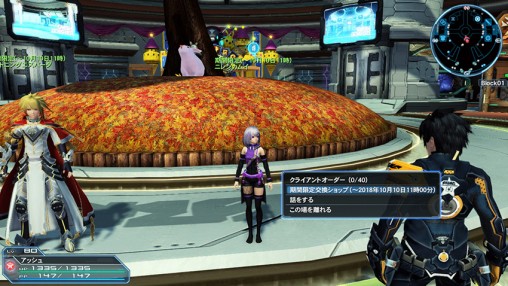 Niren Kamui also has an exchange shop, where one can trade [Rainbow Ribbons] for various items such as the weaponoid posters! 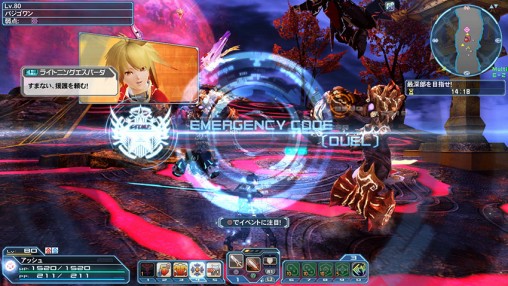 Fight alongside the Weaponoids for a chance to obtain their weapon camos. These Emergency Trials can appear in Regiment 2018, Advance Quest [Kuron], and all the Free Fields excluding [Enchanted Forest].

The top ranking outfits from last year’s Weaponoid Costume General Election will have their outfits, hairstyles, accessories included within the scratch lineup. Players can even make their character pose just like Weaponoids in their chip artwork with four new lobby actions! 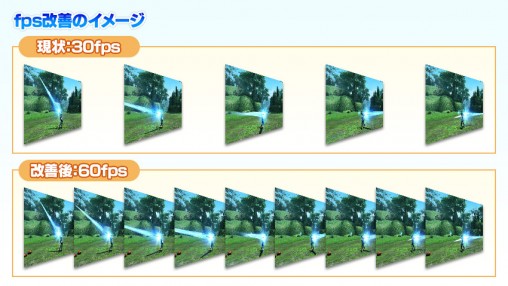 The Nintendo Switch version of Phantasy Star Online 2 is getting 60fps support. This groundbreaking new feature will launch on September 12th.