The Past and Future fight in the same four fields!

Sega is kicking off a new event called Maximum Attack Infinity for Phantasy Star Portable 2 Infinity and Phantasy Star Universe. The event starts 4/25/11 until 5/23/11. Participants are tasked with stopping the warship, "Clad Zero", from heading towards the sun.  If  it explodes, the whole galaxy will turn into a sea of death! It was discovered that something from a "mysterious space" in the colony's city is causing the ship to head towards its destruction.  The fate of the galaxy depends on Little Wing's most elite members! 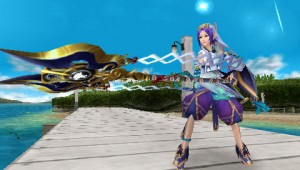 During the event period, participants will receive double the EXP, Type Points and Drop Rate. When the total amount of points for PSP2i players passes a certain score for that particular mission,  a bonus block will unlock. Hidden throughout each mission you will collect "Rapico's Feathers of Fortune." 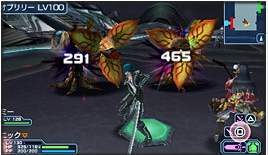 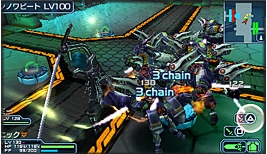 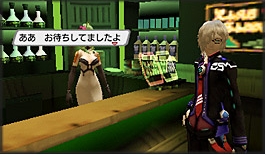 Each of the four Maximum Attack Infinity missions have different tickets available within them for you to exchange here. This mission will also update with new items for trading as the event progresses. 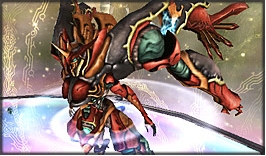 You can download mission codes only at the Japanese Playstation Store! 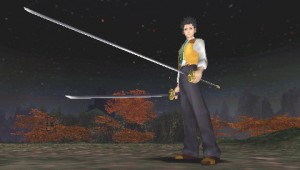 Terada showed off a sneak peak of some new clothes and weapons. The sword is called Shintou-Mekkyaku and Kouto-Mukei. 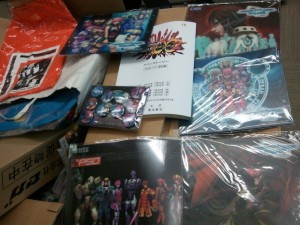 As we head to the final Infinity Grand Prix, Sakai is collecting goodies to be handed out to those that win a drawing. Among the prizes,  there's a script for Phantasy Star Portable 2 Infinity and an orange PSO T-shirt that's said to be rare of rares! 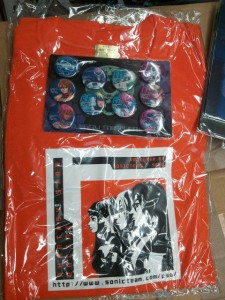 As for Terada, he was rushed to the hospital again since he felt a sharp intense pain in his stomach. He did several tests including an endoscopy. The next thing he saw was the ceiling which he then quickly changes subject to talk about a mission code. For 5/19, he mistook the mission code's name as "Guardians of the Ceiling" instead of "Guardians of the Sky". Now naturally this mistake won't make much sense in English, but let's take a look at the Kanji. 天井 = Tenjou = Ceiling  / 天上 = Tenjou = Sky. The spelling of those words are exactly the same, but represented by different Kanji. So with this random sidetrack, now we know the name for the 5/19 mission code. The doctor said he has gallstones and they will have to operate! But his condition isn't as bad at the moment, so he can just get medicine in the mean time. When the doctor said he was going to write a referral, Terada said that it wouldn't be necessary. Terada wants to be able to drink alcohol in the future. Which then the doctor senses Terada is feeling anxious and tells him to calm down. 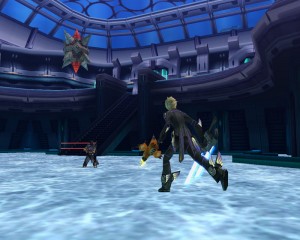 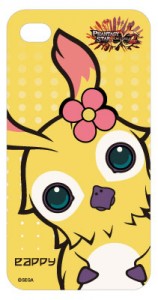 AmiAmi is taking pre-orders for iPhone4 cases featuring designs from Phantasy Star Portable 2 Infinity. They run about $21 after the discount. AmiAmi also takes international orders so we aren't locked out of this one.