The Illustration Festival celebrates the 25th anniversary of the Phantasy Star series. Participants were asked to create Phantasy Star related artwork from any game throughout the entire series. More than 180 entries were submitted but only 10 chosen artworks will be put on display in both Phantasy Star Online 2’s and Phantasy Star Portable 2 Infinity’s lobby. 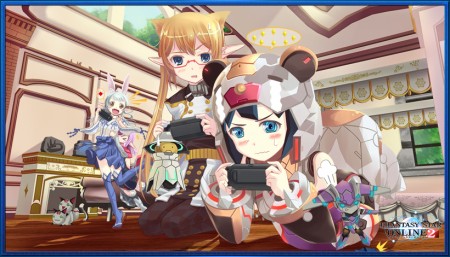 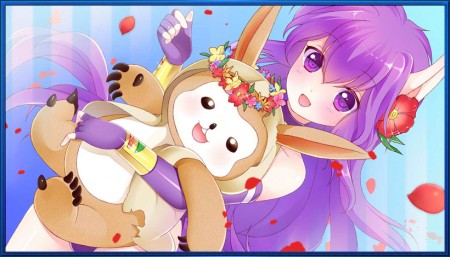 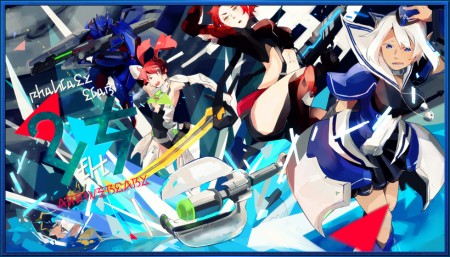 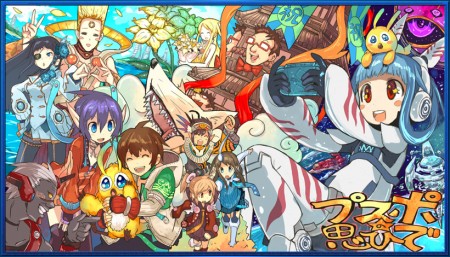 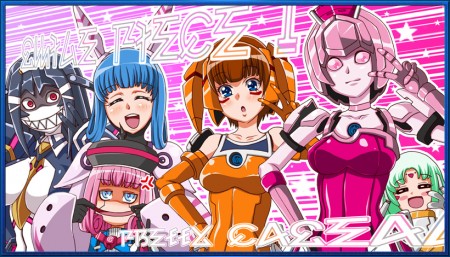 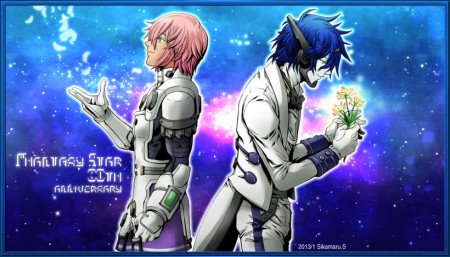 [View the Rest of the Entries]