Morning! Sakai updated today. As you know, the Alpha Test 2 signup ended Jan 17th @ 18:00. He thinks you could expect emails to be sent sometime around the beginning of the week. So just be patient until they arrive.

Sakai did some play testing with the development staff last weekend. He used a laptop he purchased 2 years ago. In the first alpha test, it didn’t work, but in alpha test 2 it ran properly, though some frames were lost. (It will be interesting to see how far low the specs will go by the time the game launches.)

The Alpha Test 2 version of the game also includes the opening movie, expect to see it before the title screen and on the monitors in the Arks Lobby.

Remember a while back where Sakai said he’d feature characters created at the Fan Briefing? Well here’s a few he picked out! 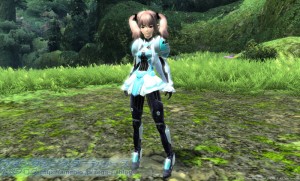 Hisui Douji’s character is a newman force who looks like a samurai. 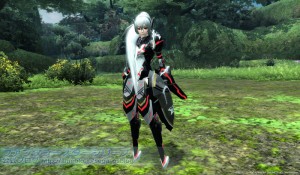 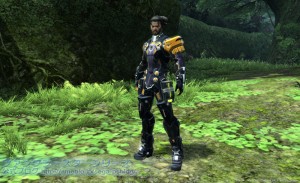 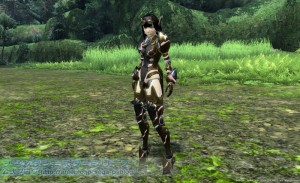 Jugem is a cast, her scars, sunglasses,
and skin color makes her into a cyborg soldier. Rubed’s character is simple but her red military outfit is cool. 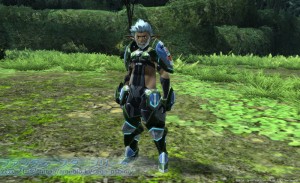 Peste’s character is pretty short, but he looks very interesting. He plans to show these characters on the video monitors in the latter half of Alpha Test 2.

So here’s a surprising change in store, in the previous test you were not allowed to show off any images or information until they lifted the NDA. In this test you are allowed to talk about information you discover to the public. Images, videos, and articles are OK, but there are guidelines you need to read before you do this.

The drop icons in Alpha Test 2 are more distinct and easier to see than before. The drop icons match the color of their respective type (striking, ranged, tech) Units and Disk drop symbols were changed to make them easier to see. Well we can expect some activity next week. He surely will not keep you waiting like last time where we had to wait several months before people could actually play the alpha test. More details about when the test officially starts will be revealed later. See you next time!

Today Bonko posted a brief recap of the news on today’s blog post. Around 500 characters were created at the Fan Briefing in which she also helped Sakai narrow down the choices. However there were a few designs of honorable mention that did not make it to today’s post. 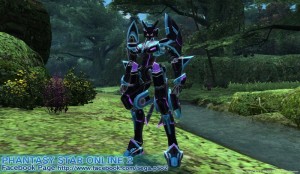 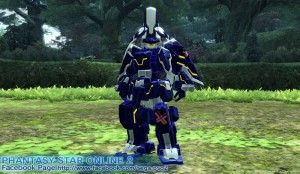 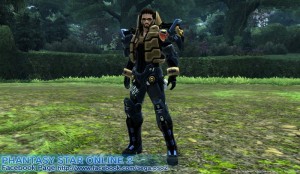