Another leaked video showed more of the Force Gameplay. New entries are added in Orange.

Bonkohara stated that the next test will have a new field and a boss, but as for new participants you’ll have to wait until they look at today’s data, which they’ll use to decide if they will add new entrants tomorrow. There will be no emails sent out today (August 23rd, 2011).

Wait a minute? The Press gets to write up a play report? I guess NDA doesn’t apply to the press. Today 4gamer unleashed their massive amount of screenshots from the alpha test. Below is just a brief  summary of the report from 4gamer. 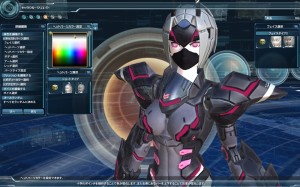 In the alpha test you can choose to create a character of both genders among the three races, Human, Newman, and Cast. The class you can choose from are Hunter, Ranger and Force. 4gamer’s author chose a HUCaseal. They went around the lobby looking at the item shop and weapon shop. Since it was an alpha test, only the beginner items were sold. They also saw other stores around that appeared to be closed. Perhaps in the future these shops will open. 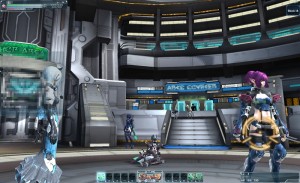 4gamer in the PSO2 Lobby 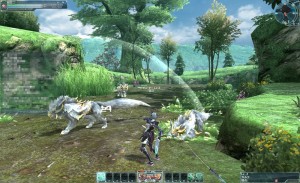 Even with the features added from Phantasy Star Portable 2, PSO2 adds the new “Jump” and “Step” abilities, opening the width of battle to a greater degree. As such, you can receive a good amount of damage from smaller enemies, so the “Step” function is one particularly useful feature to evade attacks. In fact, in some cases, “Step” is more useful than “Guard” because it gives you some invincibility. 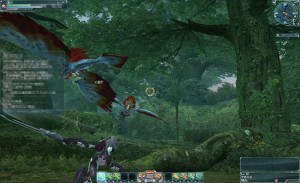 You can change the POV to TPS style which allows you to aim precisely at enemies, but naturally during this mode, since the POV is kind of narrow, you aren’t really able to deal with close combat. You should decide on when you want to use TPS style based on the situation. 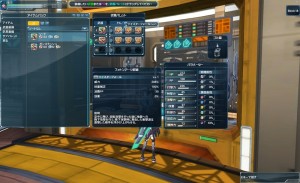 As for the Original Combo, you can attach photon arts to make different moves. It’s even possible to mix in normal attacks with these photon arts creating more technical fights. If you want to learn new photon arts, you must find their disks, they drop from the enemies. 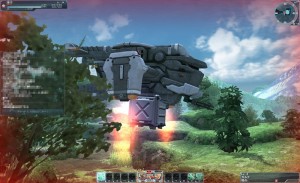 During quests you can see Interrupt Events occur randomly. These events require you to attack or defend something, and you’ll get a special reward if you complete it.

There’s also the Photon Sensitive Effect that may occur when you defeat enemies. When it happens, bonus effects can occur, like for example, the power increases. Eventually by killing enemies over and over, you may even get a PSE Burst that increases the bonuses by a large amount but for a limited time. You can prolong PSE Burst’s bonus effects by defeating more and more enemies. This feature could be really helpful during a highly difficult quest.

You no longer have to recruit party members one by one anymore because you can jump into a party even if it already started the quest. 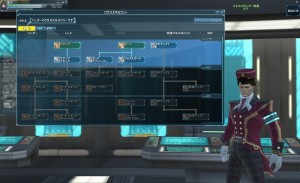 As for the classes, 4gamer’s writer wasn’t able to confirm it in this alpha test, but it appears in the future you will have the ability to change classes. And each class has their own skill tree where you can add extra abilities to your character by using skill points. Here you can increase your maximum HP, or expand the abilities of Guard and Step. 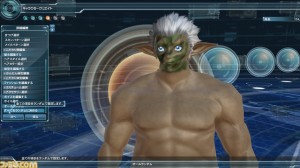 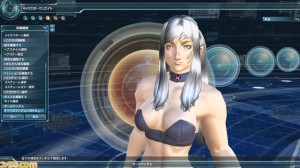 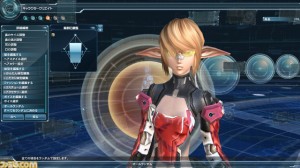 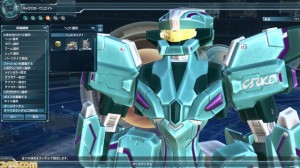 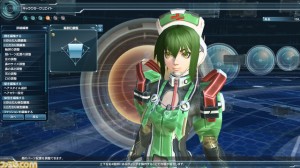 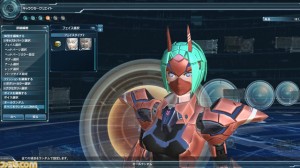