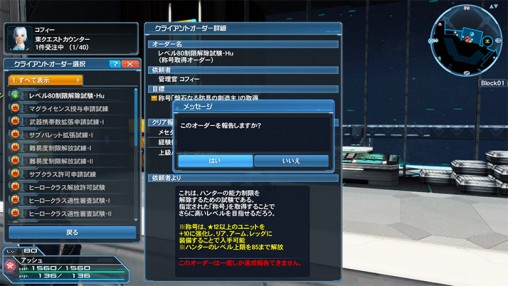 It's finally here! Standard classes will now be allowed to unlock a new level cap by clearing a client order specific to their class. In order to achieve this trial, one must attain the Title [Creator of Solid Defense]. This Title might already be familiar to those with Expert Player Matching, as it requires a ★12 unit in all three slots at +10 grind.

Before we rundown the list of skills for each class, Sega has provided us with a new skill known as [Hi-Level Bonus Xx]. This skill become attainable by reaching level 80 in the class that corresponds to its [Xx] abbreviation. Once learned, it will increase the power of your attacks. (Max Power: 5%)

Now, without further ado, are the list of skills appearing alongside the level 85 update. The skills below will activate as long as their corresponding class is set as the main class. 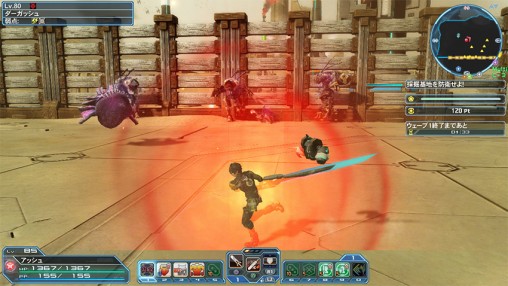 Increases the effect of [War Cry] and inflicts a [Jellen] effect on enemies. 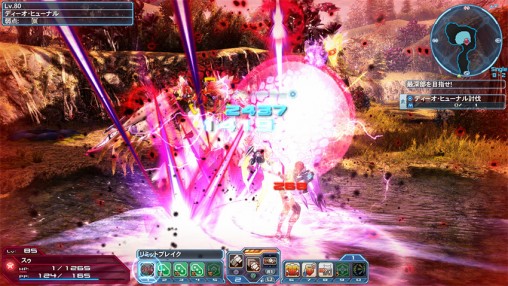 During Limit Break, this skill leaves the player with 1 HP if they receive a fatal blow. However, if this occurs, it will cancel Limit Break and further extend its recast time. 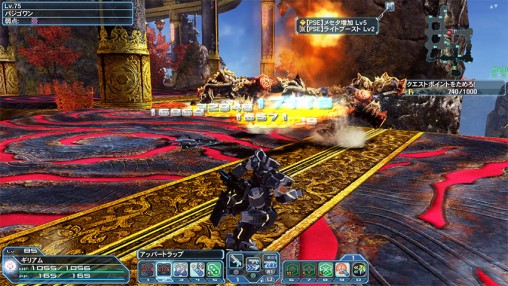 Boosts the power and range of tool-type skills. Poison trap in particular will also have an effect that deals continuous damage. 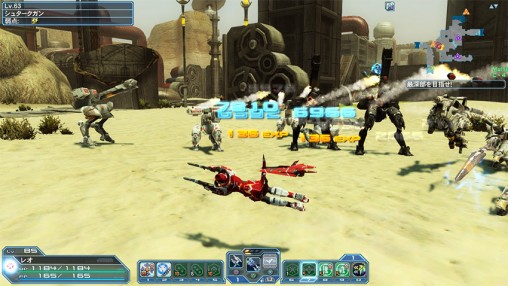 Changes S-Roll Arts into a Wide-Range attack and increases its power. 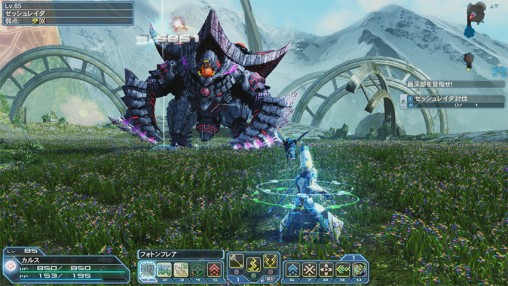 Reduces the charging time of Rod Technics during Photon Flare for a limited time. 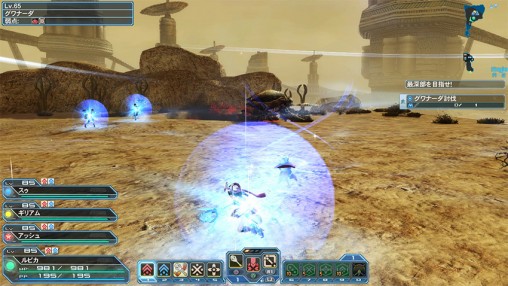 Applies Shifta and Deband to party members in the same area, even if they are far apart. 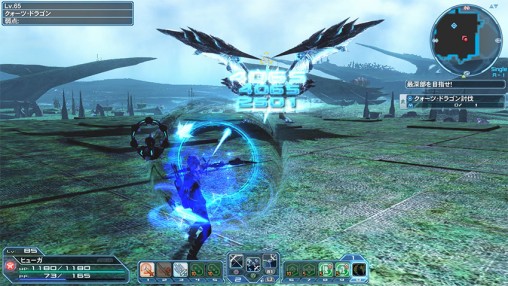 Katana Gear will retain its released state if you switch to Bullet Bow while it's active. The Critical Rate will also rise. Evading the enemy's attack with Mirage Step will automatically activate your Field skills. Cooldowns won't occur for the skills that were activated. 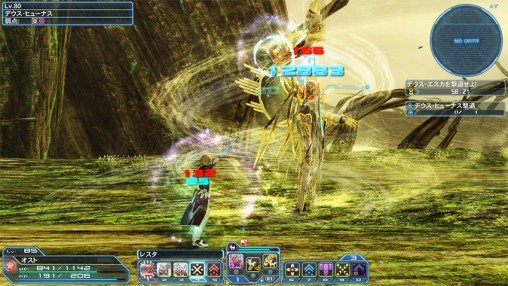 During Alter Ego, the player will not be damaged even if they receive an attack. However, Alter Ego rules are still in effect, therefore, damage received by the pet will also apply to the player.

The Enchanted Forest, hosting an assortment of Darker and Demon enemies, will finally be converted into a Free Field quest. Challenging the quest on Extra Hard will give players the chance to face level 85 enemies in Emergency Trials. Upon defeat, certain enemies have the added bonus of restoring usage of your Dark Blast. This allows for additional opportunities for Dark Blast transformations throughout the quest.

Encounter new enemies along the way, such as Wurmritter, Flame Diamos, and Omega Gryphon! Each has their own characteristics to spice up battle. 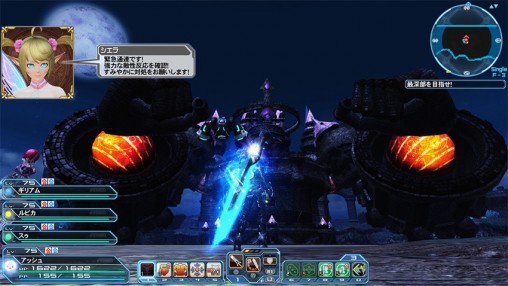 Lastly, awaiting in the deepest area, is a battle against the Misil Ghasud.

The Enchanted Forest brings a new set of drops, ranging from weapons, units, camos, and even room items. Among the weapon drops is the Demon series, each designed with the motif of a Demon enemy. These weapons can also be upgraded, exhibiting a new color variation.

The Jutus series can also drop in the Enchanted Forest. These weapons support the [S1] and [S2] slots for S-Class Abilities. They can also be upgraded into the ★14 Lumiere series by acquiring specific materials. Not only will it have enhanced stats and potentials, but it will also support an additional S-Class slot.

Queen Harriet heads to Louisa for respite from her round-the-clock work at Valna's suggestion. Our heroes approach her, a look of despondence upon her face, and a secret is shared that not even Valna is aware of. They meet up with a young lad that bares a striking resemblance to Dark Falz Double. It seems this child was placed in an important position in the [Es-Ars Federation], a neighboring country of Cuent. The Battle Arena will receive a new rotation of weapons, this time featuring Swords, Twin Machine Guns, and Rods. Swords will have Rising Edge and Nova Strike available as their Photon Arts, while Twin Machine Guns can utilize Satellite Aim. Rods will have access to the Foie, Zonde, and Megid Technics. You can now carry more than one Half Doll in your inventory! However, after using one, you'll be required to return to the Campship before using another.

Players can obtain [Special Ability Protection (4 Slots or Lower)] in the Recycle Shop at the cost of [10 AC Scratch Items]. This has the ability to return the items to their previous state if you fail the affixing process. My Shop will receive a new feature that lets you list items based on the price selected when browsing the marketplace. A preview window will now display when browsing the list of lobby actions from the Quick Menu.

There will no longer be a limit on the number of times you can change your Player ID Name. Once you perform a change, you'll have to wait 30 days before you can change the name again. Adjust your character's eyebrow thickness with a new setting in the Eyebrow Color Selection.

New cosmetics from Dengeki's Team Accessory Contest will be added to the selection of accessories available for your team! As with other team accessories, you can customize their colors.

※Due to the above changes, an [All Skill Tree Reset Pass] will be distributed.

※Item drops will be adjusted accordingly

Track down new prey in the forest with hunting layered wear and CAST parts! A mini version of Harriet's dress from youth will be also be available, transforming your character's body to that of a child when worn.