We’re coming down to our last Alpha Test 2 date. I had a major HD failure while playing the game, maybe I pushed it too hard with Shader settings? Anyway today’s update from Sakai is a simple one. 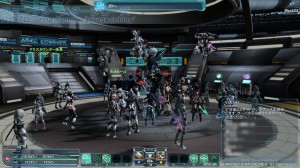 Sakai came out to play for a while and participated in the “water fountain.” A term meaning a clump of people  jumping together in the lobby which resembles a water fountain spouting up in the air. 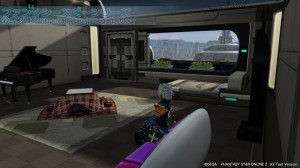 On the first day the gamepad controls weren’t implemented properly, so they had to play with the keyboard and mouse. On the 2nd and 3rd day, they fixed this issue through a patch. But for all 3 days, the servers were really congested which caused considerable lag. When there are lots of people playing at the same time, the damage numbers gets delayed, and it takes a long time to pick up items. They will have to take some counter measures in improving these server problems when the closed beta test occurs.

The good news is that 70% of those accepted participated in this test, which is about the same percentage of the previous test. Sakai was expecting 50% of the winners to play. 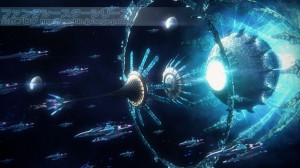 Today’s porori images are about the prologue movie and story. 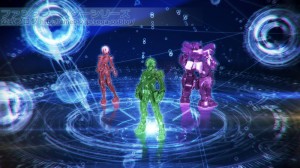 People said they didn’t understand the story after watching the opening movie, which is absolutely right.  There is actually another movie coming up known as the  “prologue movie” which should let you know about this whole “world” we are playing in. It would explain the Oracle fleet, as well as introduce the three races. 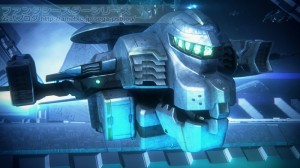 This movie is going to have some narration as well, post-production work is starting next week. In addition, since characters from previous series do not appear in this game, all the voice actors have changed places. 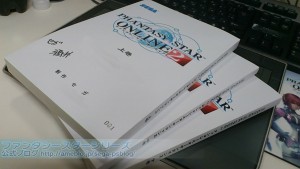 The script is about 3 volumes.

Even though Alpha Test 1 and 2 doesn’t have much of a story,  you can expect by the time PSO2 comes out, a story where your character is the main character.  Story development, you could say, is sort of like PSO, where major developments come into view through a fragmented story.

See you next time!