So you saw in the Character Creation demo you had a limited amount of clothes and hairstyles to choose from. But with Arks Cash you can enjoy even more varieties, and more will be added into the game through updates. If you play the Closed Beta you can get more color variations of  clothes. If you look at some of the NPCs in the lobby, you could see some of the future costumes that will eventually come out.

Now certainly you've been making many characters in the Demo, but in the main game, you will have one character. You must purchase the right to make additional characters through Arks Cash. (You can try this out in the Closed Beta since Arks Cash is distributed.) For all ships, you can have a total of 12 characters. 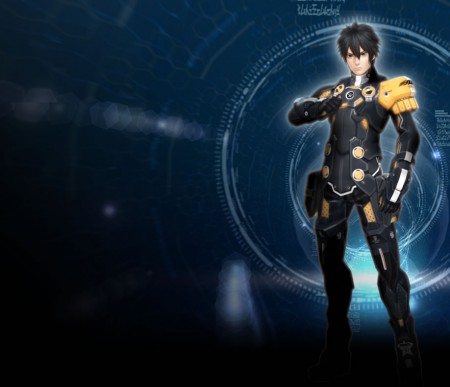 Grand Prize: Your Character in the Official Game! 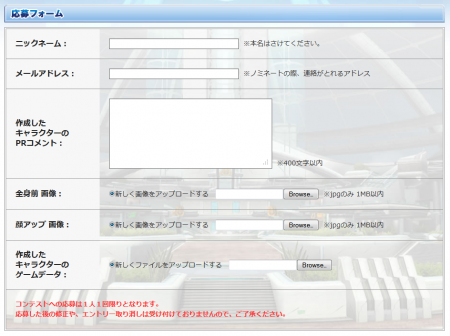 One entry per person, please finalize your character before submitting. You must make an original character, you can not submit a character that would infringe others copyrights. Winners will be contacted through email.