No Maintenance on August 30th 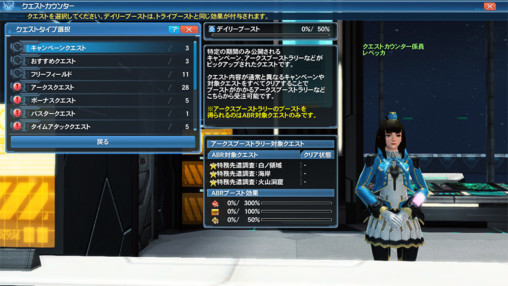 Each week through the month of August will launch a new Communication Campaign. Clear the following condition this week to receive several prizes.

Check back next Wednesday for a new communication campaign.

Clear the following Client Orders from Klotho, Alto, Io, Franca, and Hans to receive a variety of rewards.