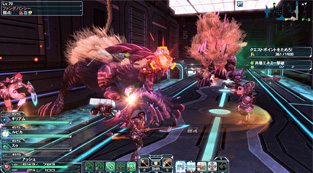 New Limited-time COs and Bingo Card

Watch this space after maintenance for more information.

Watch this space after maintenance for more information.

Players with accounts that have not logged in since May 7th's maintenance are eligible to receive a grand total of 255 items if they sign on during the campaign period!

Your character must reach level 10 during or prior to the campaign period to qualify for the prizes.

The qualifying period occurs between maintenances.

This campaign only pertains to PSO2, not PSO2es.

Xie and Lubert are celebrating the 2nd Anniversary with a client order campaign! Complete their qualifying client orders for some prizes.