Temporary or permanent account suspensions have been carried out for those who have AFK'd or abandoned ranked Battle Arena matches over a certain amount of times. Users who were caught in the suspensions will have their Arena Points set to 0.

In the future, players who were suspended in violation of the policy will also have their Arena Points set to zero.

The suspensions carried out above applies to accounts with violations over a certain amount of times between March 1st ~ March 15th. Some suspensions within this period were unrelated to the battle arena abandonments.

It has come to Sega's attention that some users have been abandoning Battle Arena matches in order to prevent the loss of Arena Points. The following countermeasure will be instituted after some point in time in March.

The above statement will also apply even in cases of disconnections and client terminations. In addition, accounts which have been determined to intentionally abandon Ranked Matches after the release of this statement, may also be subject to temporary or permanent suspensions.

Mother, Aratron, and the Empe-Rappy have won the Character General Election! The development team will create items themed after the winners in a future update.

Guests and hosts from the various PSO2 Live Broadcasts will be participating in a 12 hour Spring Break stream! Players who participate can earn Star Gems by playing specific quests during the times listed below.

Click on the pink links to view the schedule.

Points can be earned by defeating the bosses in the specified quests. Those who participate will earn Star Gems based on the following formula: 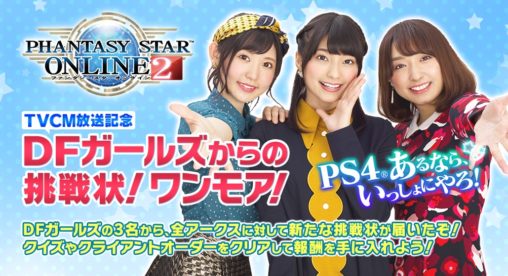 Each week, a member from the Dark Falz Girls will post a quiz question on their campaign page. Players who post the answer to the question through the in-game chat will receive Star Gem Tickets from the visphone! 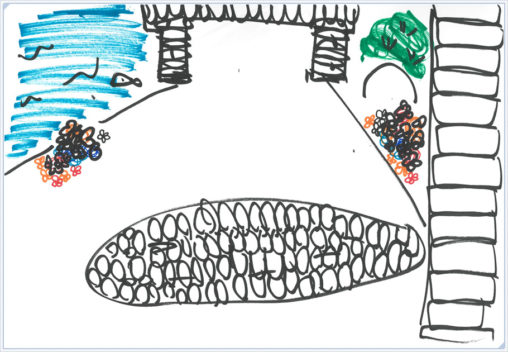 Say the answer to the quiz using the in-game chat to receive Star Gems tickets in the Visiphone. 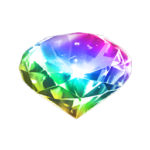 Let's earn some rewards by playing with our teammates. 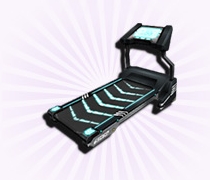 Both conditions must apply to earn the rewards.