So yesterday there was an announcement that Fury Stance will be getting an R-ATK nerf. This happened because players discovered certain combinations of classes and skills which would have ultimately affected the game’s balance in the future. The Fury Stance nerf coming up in the next maintenance will only affect the R-ATK modifiers. This was very embarrassing for the development team, but they hope you understand that such changes have to occur to keep the game’s balance. So as an apology they will once again distribute an item that resets all skill trees.

As for PC players, you may have noticed your characters were showing up with the wrong stats. If this happens to you, please perform a file check at the launcher. In fact…

All PC players should update their launcher since a new version was released today. 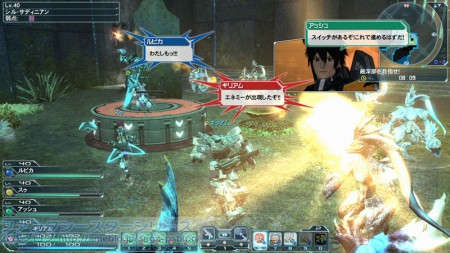 The new time attack quest on the 24th will introduce a new gimmick called the “Wait-On Switch.” You can activate it by standing on top of the switch for a certain amount of time. 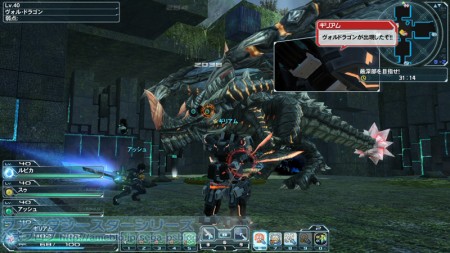 The Goronzoran and Vol Dragon appear in the time attack quest too. 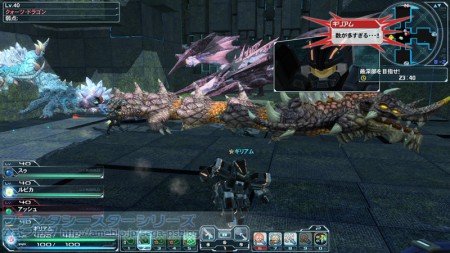 And that’s not all, things will get pretty chaotic when three Dragonkin bosses appear further into the quest.

PSO2 Episode 2 plans to release this summer with new weapons, races, classes, fields, and many other new elements. Episode 2 news will start in June at the Thanks Festa.

At the Nico Nico Livestream, Sakai announced the Sympathy Concert CD will be released in September. It comes with a set of promotional items that were released at the event. As for those highly popular musical instruments,  they’re going to be available in a “FUN Shop” that’s coming in a future update. 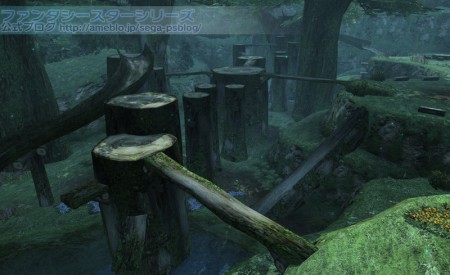 As for today’s porori (which previously I would have thought to be a new field) is actually another Team Room Base. This is the Forest Base, which gives you a taste of some basic platforming.