On January 23rd, our next update “Valorous Vanguard” heads to PSO2 with a new scratch, class level 55, and Valentine’s lobby! But what’s this?

Advance Quests are coming in early to mid February. We don’t have much information about them other than they are intended for high level players. However, the update coming January 23rd will release class level 55. There will be no additional skills for that level but you won’t have to clear a client order in order to reach it. 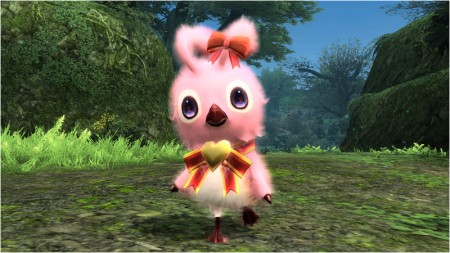 From January 23rd to February 20th, 2013, the Arks Lobby will be transformed into a Valentine’s Lobby featuring pink hearts and teddy bears! During this time, you can hunt for the rare “Love Rappy” who will drop an exclusive item. 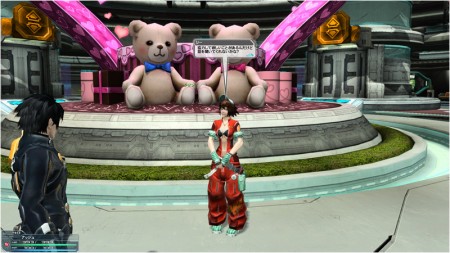 Yes, Shii (Xie) is back handing out special client orders for a limited time! 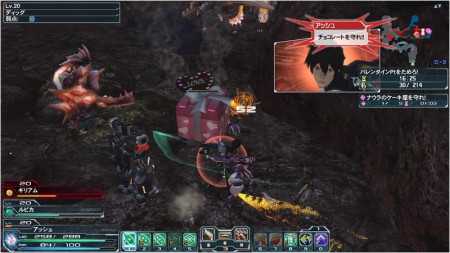 In this quest, various female NPCs, one by one, will ask for assistance. 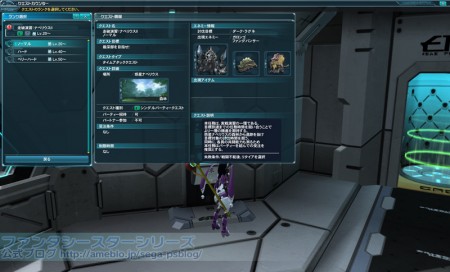 Marathon Practice: Naberius II has players racing across the entire planet facing a multitude of enemies along the way. Eventually the party will split up, and depending on the chosen route, you may even have to face the Fang Banther. 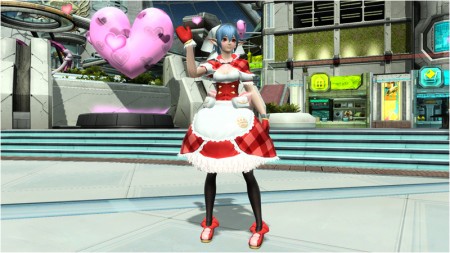 On January 23rd, a new scratch titled “Sweet Honey Valentine” will release the Cake Sisters’ costume, “Pâtissier Apron,” along with a new “Pink Ribbon” accessory. An assortment of volcano-themed costumes and parts will also be available during this update. 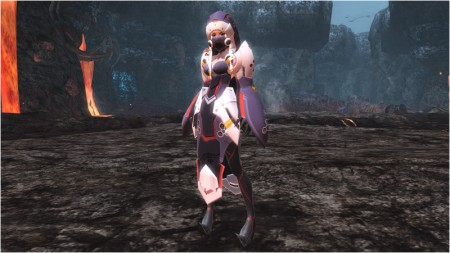 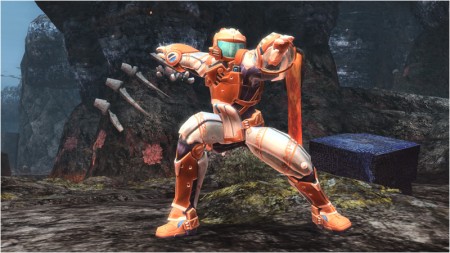 The Sympathy 2013 concert takes place on March 30th, 2013 in Japan. Everyone who purchases a ticket and attends the concert will receive a pamphlet that contains codes for music themed room items, a guitar, four BGM discs and a sticker. Only those in attendance can receive the item codes. 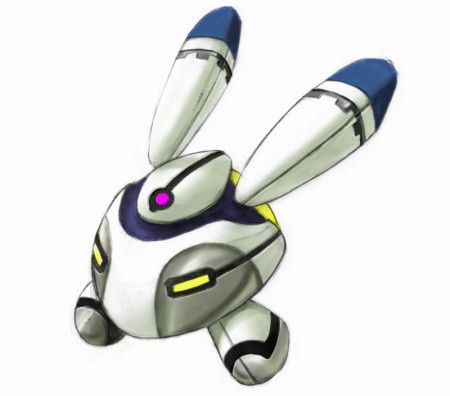 As of today, we had two beta tests, one on the 15th, and another on the 17th. The beta didn’t suffer from any major problems and was for the most part stable. Despite 3G connections having some lag, there weren’t any major problems along that way either.

Compared to previous beta tests, the Vita Beta test went along smoothly. Because of this, they will examine whether they will add more players to the test starting next week. If it continues to be stable during the weekend, they’ll even consider extending the playtime for the Beta Test.

After examining posts around twitter (and forums) Sakai wants to address the following points: 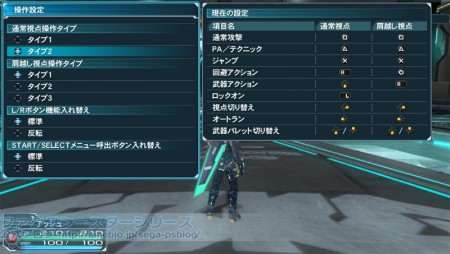 If you want your controls to be similar to the PC Gamepad, follow this tip. In the options screen, the first entry “操作設定” lets you change your control type.

Below this entry you’ll see タイプ1 Type 1 and タイプ2 Type 2. By default Type 1 has similar controls to the Portable Series. Type 2 is more in line with the PC Gamepad. Type 2 could come in handy for those who are annoyed with dodge rolling and picking up items.

You can enter TPS style by pressing the right arrow key, and again to disable it. You can press the left key to activate/deactivate autorun.